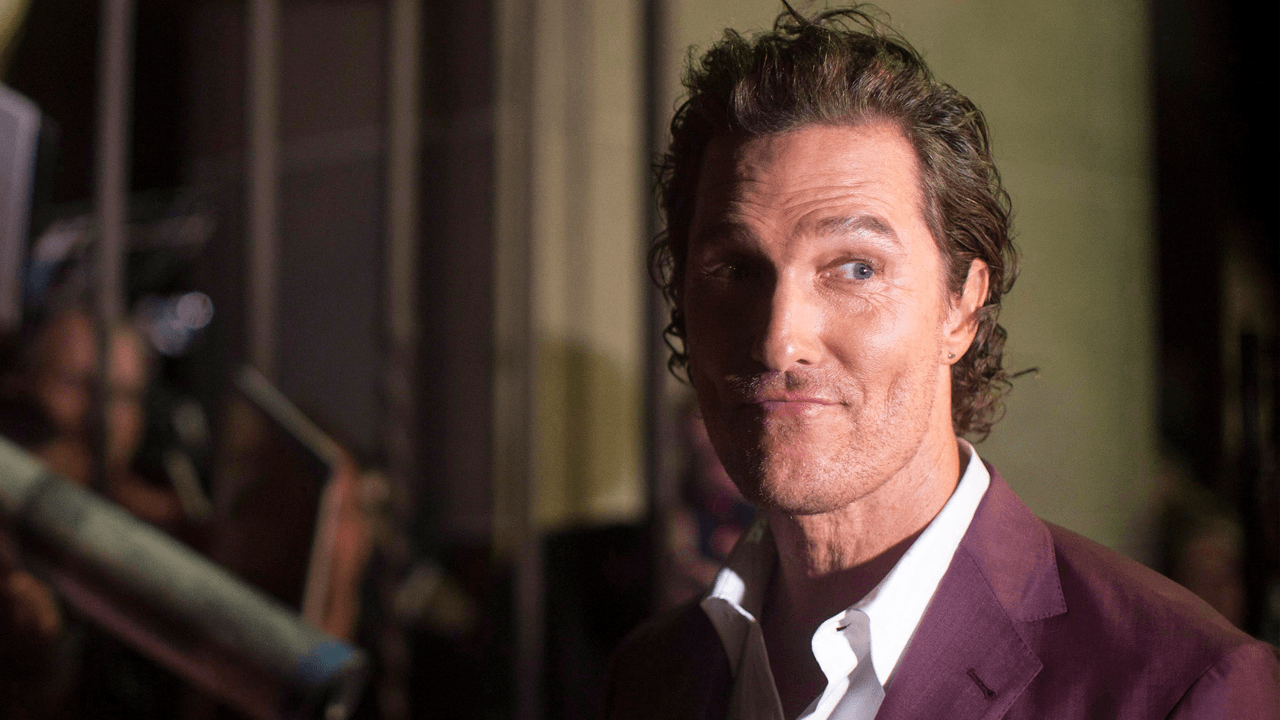 Actor Matthew McConaughey, known for his multitude of roles in Hollywood movies and television series like True Detective, says that running for governor of Texas is a “true consideration” he is making.

In an appearance on The Balanced Voice podcast, host Rania Mankarious suggested that Texans would be “very happy” to see McConaughey run for governor.

McConaughey, who has been an outspoken opponent of cancel culture and a proponent for healing the political divide between conservatives and liberals, replied in the affirmative, calling it a “true consideration,” per Fox 35 Orlando.

This isn’t the first time McConaughey has discussed running for office in his home state of Texas. In November, McConaughey suggested that a future run in politics is something he would pursue if there was a demand for it.

"I don’t know. I mean, that wouldn’t be up to me," the actor said on The Hugh Hewitt Show. "It would be up to the people more than it would me."

"I would say this. Look, politics seems to be a broken business to me right now,” he said. “And when politics redefines its purpose, I could be a hell of a lot more interested."

McConaughey said he wants both Democrats and Republicans to rally behind common values, suggesting that he’s interested in getting "behind personal values to rebind our social contracts with each other as Americans, as people again."

He noted in the interview that both sides have lost trust in one another, which leads "to us not [having] trust in ourselves." He called the current situation a recipe for anarchy. 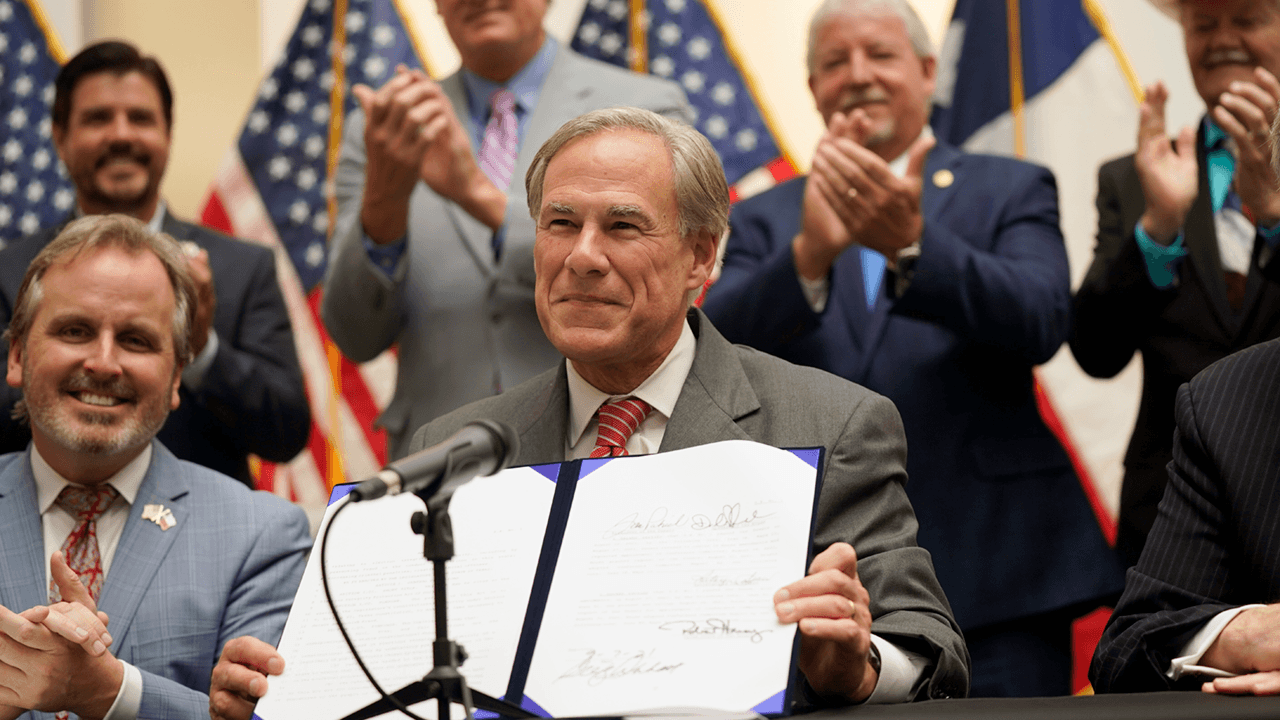