The actor objected to mandating vaccines for “younger kids” at an event hosted by the New York Times. 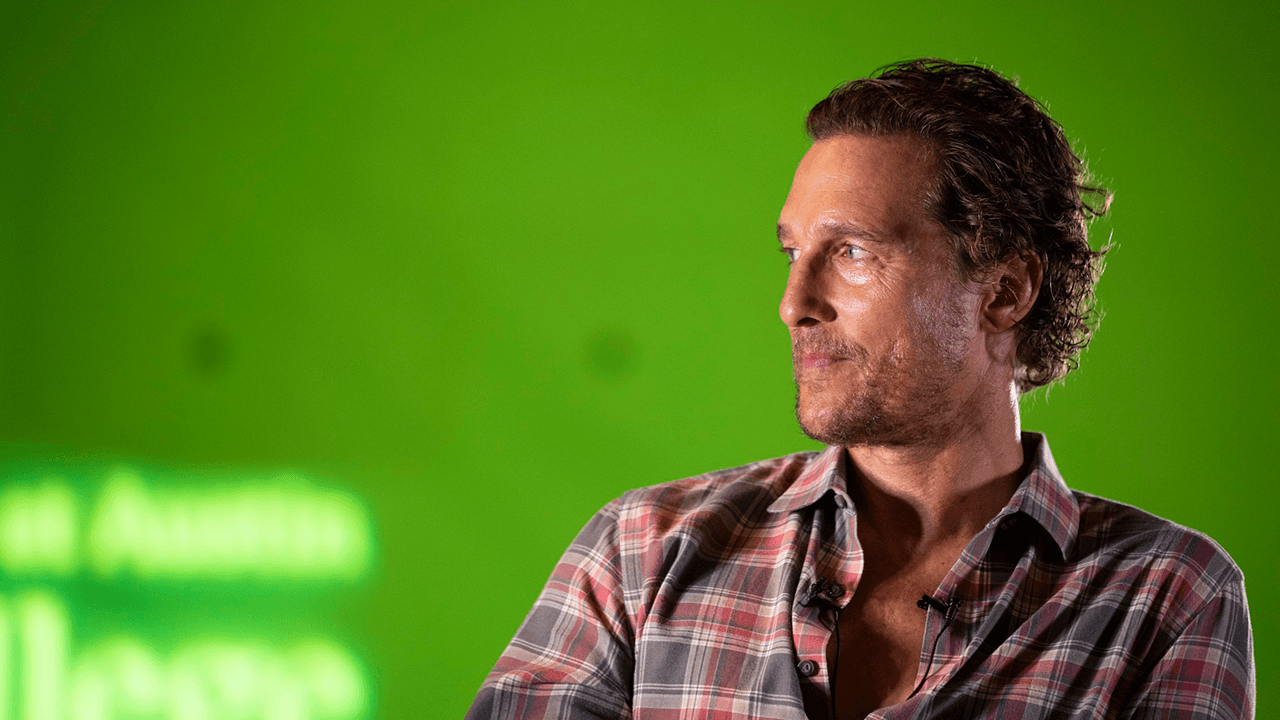 Matthew McConaughey is standing up against vaccine mandates for children. The actor says that while he has received his COVID-19 shot, he is against mandating that his children get vaccinated.

“I couldn't mandate having to vaccinate the younger kids. I still want to find out more information,” said the Interstellar actor at The New York Times' DealBook summit, Newsweek reported.

McConaughey, who has floated the possibility of running for gubernatorial office in Texas, where he lives, has strongly indicated that while he is not opposed to vaccinations, he is opposed to requiring them.

“I'm vaccinated. My wife's vaccinated. I didn't do it because someone told me I had to — [I] chose to do it,” he said. “Do I think that there's any kind of scam or conspiracy theory? Hell no.”

“We all got to get off that narrative. There's not a conspiracy theory on the vaccines,” he said.

“Right now I’m not vaccinating mine, I’ll tell you that,” said the actor of his children.

Noting that he has “quarantined harder” than his friends since the beginning of the pandemic last year, McConaughey told the New York Times’ Andrew Ross Sorkin that his family has relied a “heavy amount” on testing.

“I'm in a position though where I can do that, and I understand that not everyone can do that,” he said.

Asked if he supported Texas’ controversial six-week abortion ban, which is currently facing a challenge in the Supreme Court, the actor described the ban as “overly aggressive.”