According to the memoir, Xi asked Trump to silence Pompeo during a March 26 call. 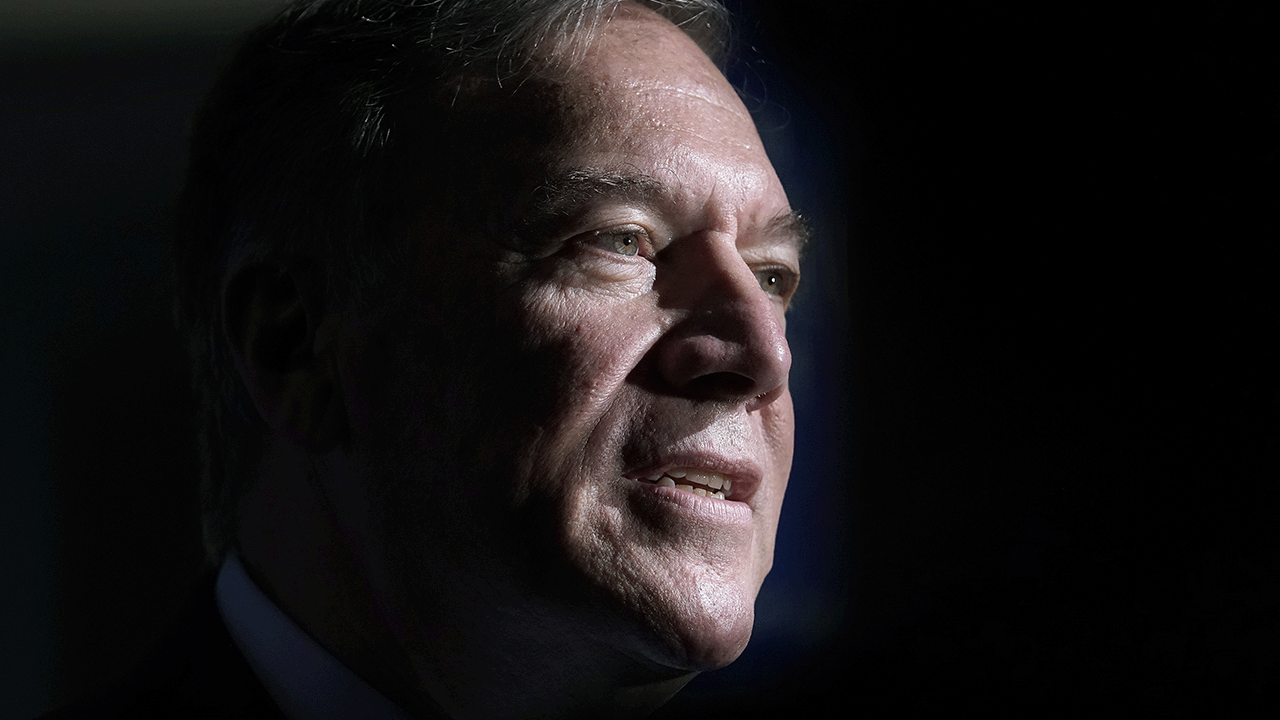 In his memoir, former Secretary of State Mike Pompeo claims that former President Donald Trump instructed him to "shut the hell up for a while" about China hiding early COVID-19 pandemic information, after Chinese President Xi Jinping expressed his displeasure with Pompeo's criticism of Beijing’s non-transparency.

According to the memoir, Xi asked Trump to silence Pompeo during a March 26 call.

Pompeo writes that Xi was furious about the top US diplomat’s criticism of Beijing’s non-transparency at a March 25, 2020, State Department press conference and asked Trump during a March 26 call to silence him.

The Chinese leader told Trump that Pompeo was putting at risk the “phase one” trade deal that the two leaders had brokered that January, according to Semafor, which was given a copy of Pompeo’s “Never Give An Inch” ahead of its Jan. 24 release.

Trump is alleged to have responded, “My Mike, that f–ing guy hates you!” Pompeo asserts that Trump then said he was “putting us all at risk” by upsetting Xi, as the US needed personal protective equipment from China.

Trump allegedly told Pompeo to “Stop, for God’s sake!” and that Pompeo should “honor” the request, as “we needed health equipment and were at the CCP’s [Chinese Communist Party’s] mercy for it … and would bide my time.”

Pompeo had accused Beijing of an “intentional disinformation campaign” about COVID-19 and of “repeatedly delayed sharing [outbreak] information with the globe.”

US spy agencies assessed in August 2021 that a lab release in Wuhan, China, was one of two “plausible” explanations for the pandemic’s origins, along with natural animal-to-human transmission.