More than 1/3 of voters name's missing from election register 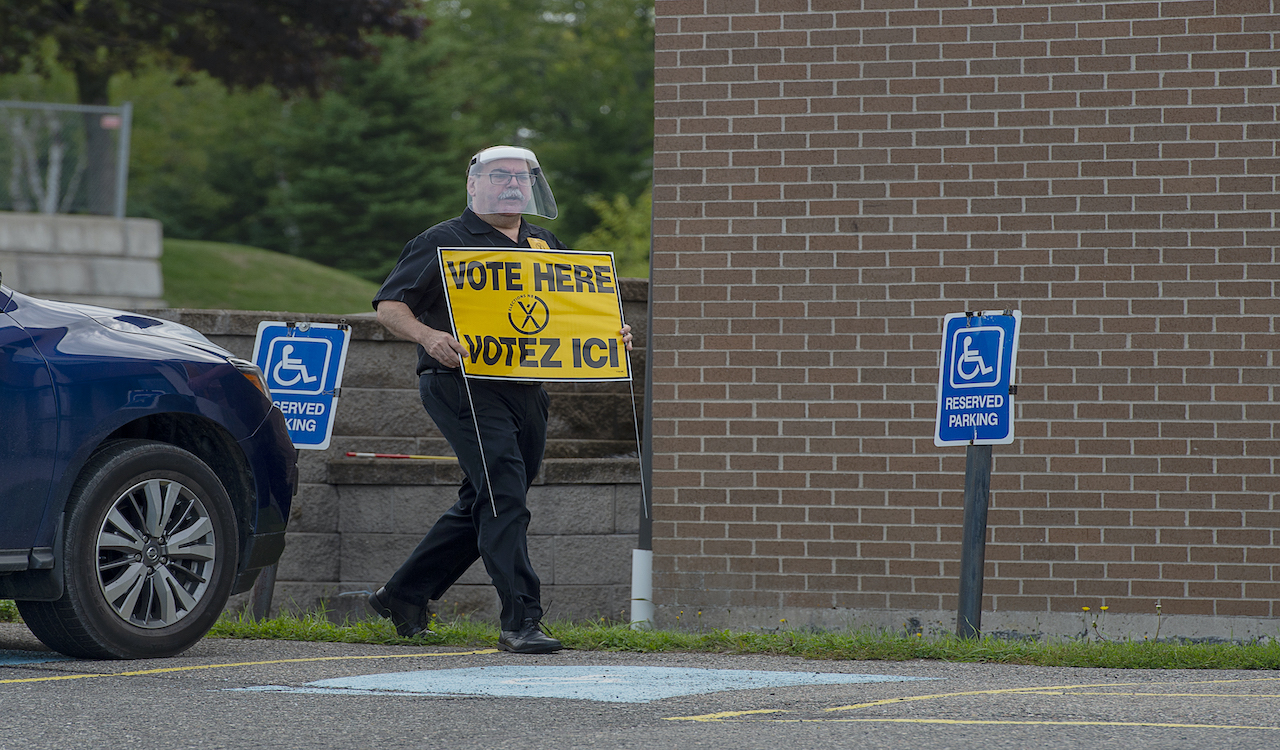 According to a new report in Blacklock’s Reporter:

“Thirty-five percent of poll staff said they sometimes or often encountered individuals asking to vote who were not on the list of electors and who were unable to be registered at the polling station,” Elections Canada wrote in a Survey Of Election Officers. The number of mystery voters was not disclosed.

Twenty-seven percent of poll officers said they found prospective voters who had “difficulties proving their address”, while fourteen percent encountered voters who could not prove their ID. “Addresses that did not match the list of electors is the most common type of difficulty,” said Survey.

“Approximately four in ten, 39 percent, noticed electors whose address did not match the list of electors, while nearly identical proportions noticed electors who had improper ID,” wrote staff. Findings were based on a survey of 4,251 election officers nationwide who managed polling stations in the 2019 campaign.

Canada’s Chief Electoral Officer Stéphane Perrault told reporters before the last federal election that Elections Canada would “clean up the list” and that the agency had wiped 112,000 non-citizens from the voters’ list.

Another 200,000 names were removed as “inactive”, including those who were deceased.