Sheriff Morris Young stated that Gadsden County previously saw 10 overdoses in 2021, without recalling any of them becoming fatal. 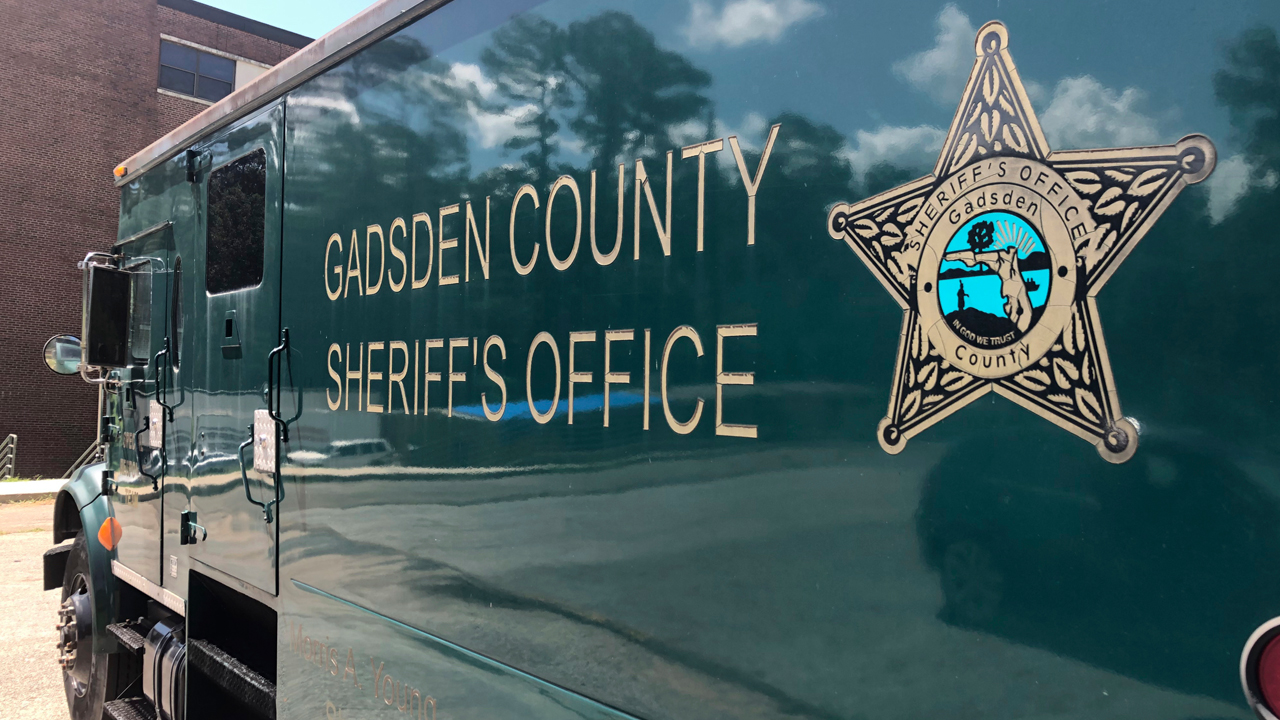 A small county in the Florida Panhandle suffered a tragic loss during the Fourth of July weekend. Nine people in Gadsden County, a rural county close to the state capital Tallahassee, overdosed on Fentanyl and died as a result.

Sheriff Morris Young stated that Gadsden County previously saw 10 overdoses in 2021, without recalling any of them becoming fatal. The Fourth of July weekend saw another nine people overdosing, potentially on fentanyl, that ended up being treated for its suspected use.

Much of the fentanyl that ends up smuggled into the United States starts out with the components being sent by China to Mexico, where Mexican cartels operate illegal labs to develop the narcotic in pills to be later smuggled across the southern U.S. border and sold to consumers.

The fentanyl crisis in the United States has affected thousands of people and families, as the narcotic can be laced into various pills, resulting in the deaths of many Americans.

Opiate overdoses have recently been a leading cause of death for Americans between the ages of 18 and 45 years of age, with the CDC showing the annual drug death rate in the U.S. being 21.1 per 100,000 people.