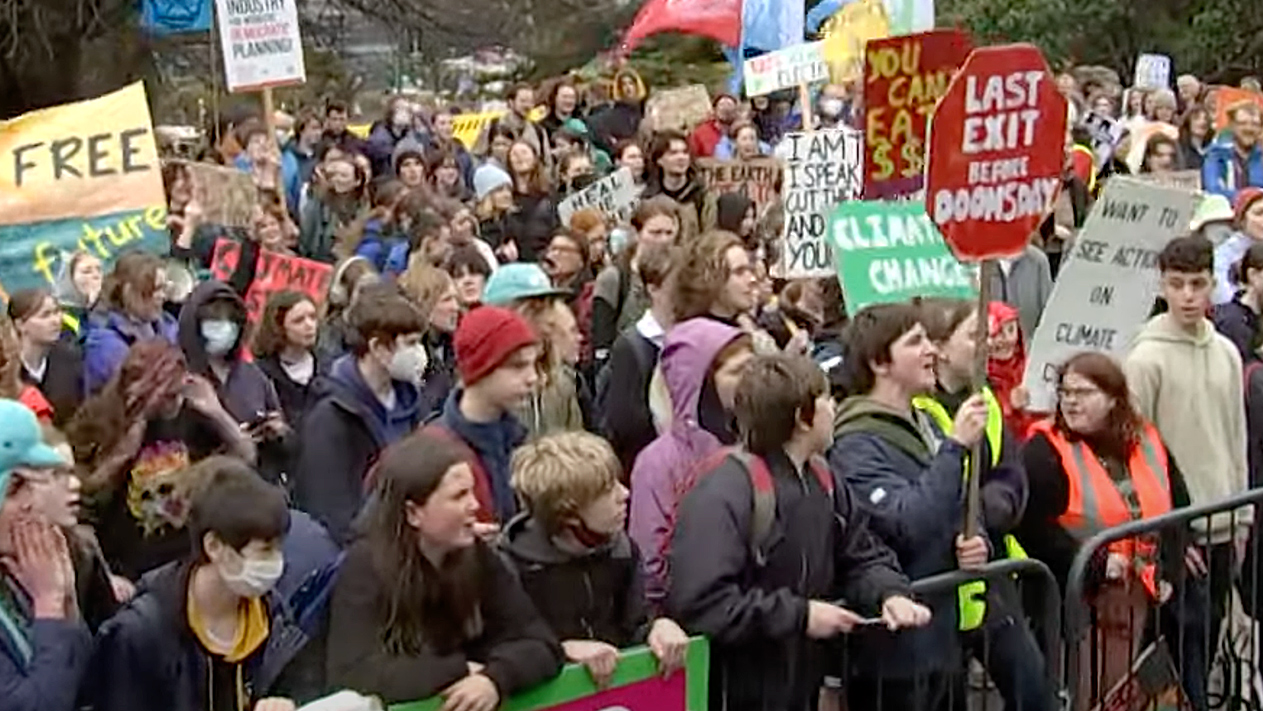 A push to lower the voting age in New Zealand to 16 has gained momentum with the Supreme Court granting an appeal to activists seeking the change.

The Make it 16 lobby group has argued that disallowing 16-year-olds to vote is a breach of their human rights.

They argued in the Supreme Court that current voting laws were an example of “age discrimination” and needed to be changed.

RNZ reported that members of the Make it 16 group burst into tears when Justice France granted the appeal.

Make it 16 campaign co-director Caeden Tipler said a voting age of 18 was “unjustified age discrimination and a human rights violation”.

"At 16, you can work part-time in jobs that you're paying tax on. You can consent, you can learn to drive - all these things mean it makes sense for the voting age (to be 16) rather than 18."