New Zealanders may not see any relief in the cost of living this year, with economists citing multiple factors that could lead to further pain at the checkout. 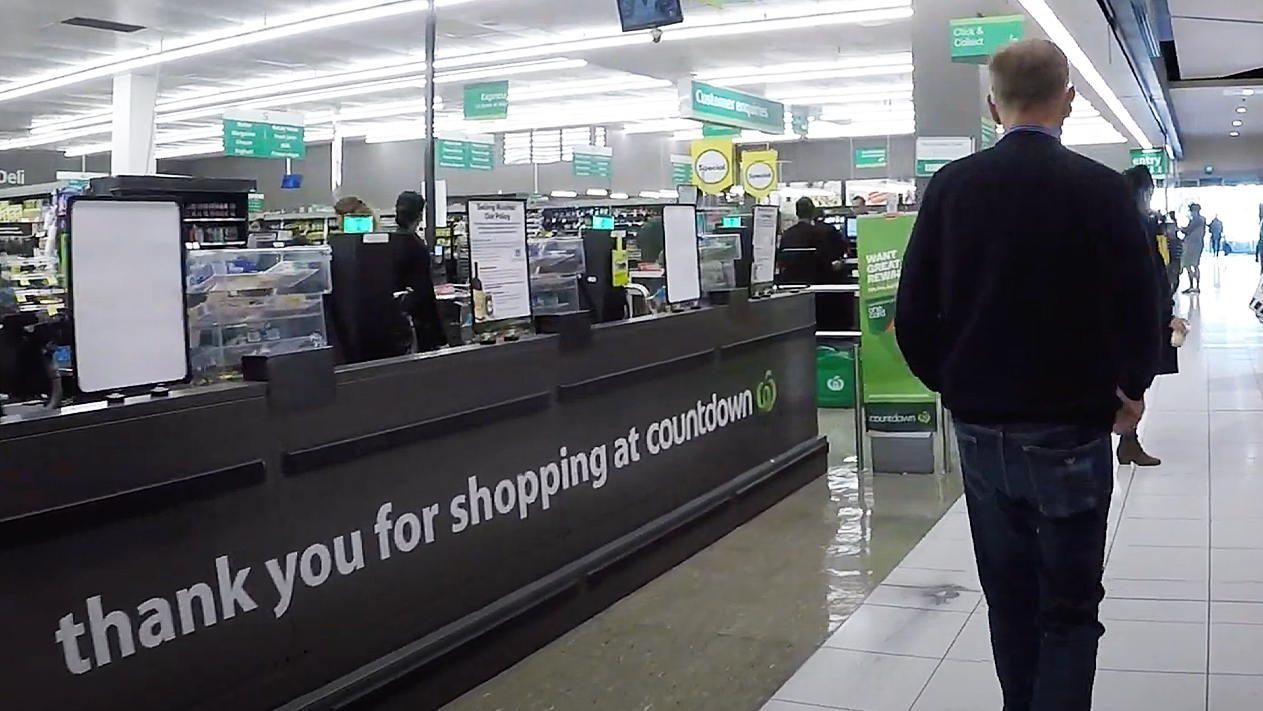 According to a recent report from economic consultants Infometrics and Foodstuffs, the cost of living for New Zealanders may not see any relief this year.

The report found that costs from suppliers to supermarkets rose by nearly 11% in the year to December, with economists citing multiple factors that could lead to further pain at the checkout.

Residents in Christchurch have already reported feeling the pinch, particularly with the cost of produce. Infometrics stated that there is still uncertainty about the future price of groceries.

Brad Olsen, the principal economist, explained that supplier costs make up two-thirds of the price of goods bought from supermarket shelves.

While global food prices have started to moderate, the situation in New Zealand remains difficult.

Olsen stated, “There is still a lot of pressure on the economy, but difficult to find the people and resource to do that work, so we’re waiting in limbo.”

Vegetables New Zealand chairperson, John Murphy, explained that volatile weather had been a disaster for some growers’ ability to bring goods to market.

The transport sector also indicated that rising diesel prices and higher labour costs were being passed on to the consumer.

The government’s petrol tax cuts were extended from a January deadline until the end of March, but the subsidy would half from the end of February. Transport New Zealand CEO, Nick Leggett, said there would be further hurt once the cuts were abandoned.

He explained, “The government recognized the pressure on families and businesses with the transport package. They’ve decided not to continue with it and that is going to add to inflation, probably 0.5% as assumed by Treasury. That’s a concern for everybody.”

Despite some international relief in shipping costs and global food prices, the constrained labour market, high inflation, and poor weather in New Zealand may continue to put pressure on budgets for some time yet.