The organization in question also runs the National Bail Fund network, which includes the Minnesota Freedom Fund, which was propelled to notoriety for bailing out rioters and criminals. 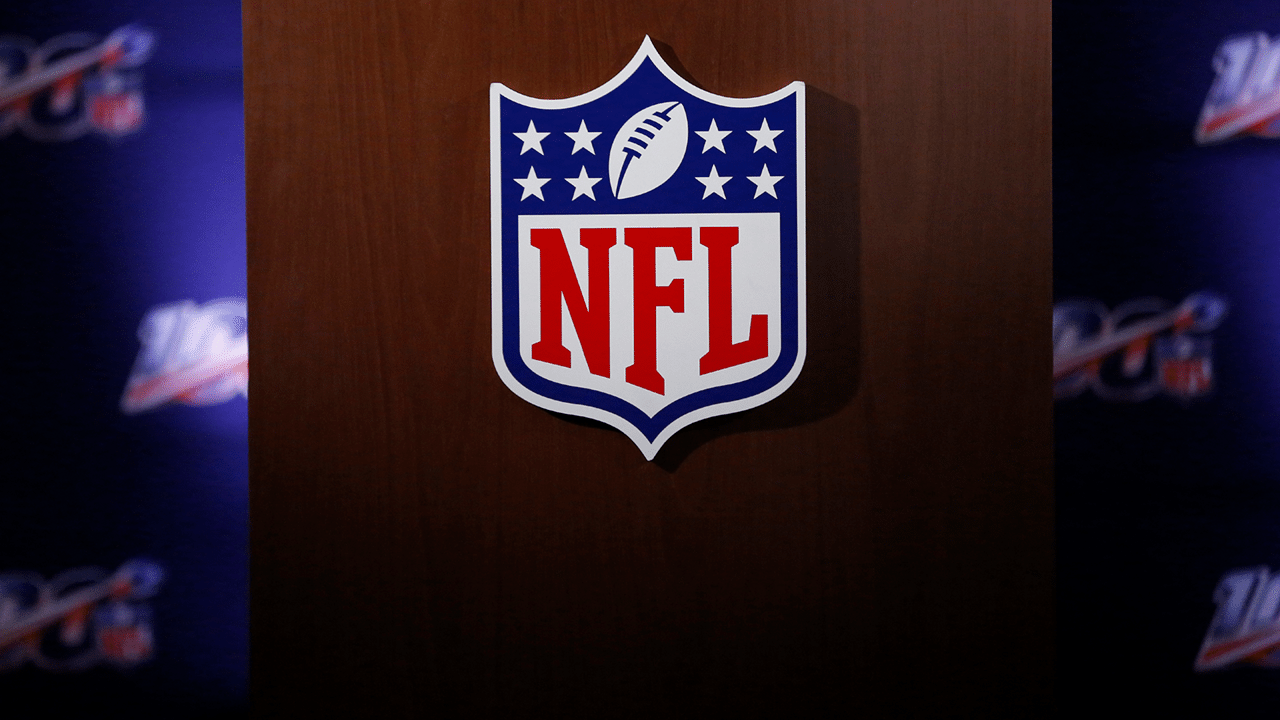 The National Football League (NFL) is funding organizations that support defunding the police. As crime continues to surge throughout cities in the United States, the multi-billion dollar football league continues to provide financial backing to multiple groups that have openly advocated for defunding or abolishing police departments.

Fox News Digital reported on Wednesday that the groups received funds as part of the NFL’s social justice initiative “Inspire Change.” These groups include the Vera Institute of Justice, the Oregon Justice Resource Center (OJRC), and the Community Justice Exchange, all of which support defunding or abolishing the police.

As detailed by the publication, the NFL’s general support of social justice initiatives is no secret, but this is the first time the organization has been exposed for funding groups that are trying to defund police departments.

The NFL provided $300,000 to the Oregon Justice Resource Center, the group itself revealed to local media. It was not immediately clear how much money the NFL gave to the other two organizations, but it is worth noting that the NFL has donated tens of millions of dollars as part of its social justice program.

The Community Justice Exchange, which didn't provide a comment by press time, aims to get rid of not only policing and prisons, but also immigration enforcement, according to its public statements.

"The Community Justice Exchange is working towards a world without prisons, policing, prosecution, surveillance or any form of detention or supervision," the group states on its website. Its work includes publishing a roadmap to "prison abolition."

The organization in question also runs the National Bail Fund network, which includes the Minnesota Freedom Fund, which was propelled to notoriety for bailing out rioters and criminals at the height of the George Floyd riots last summer in Minnesota.

The organization received the support and backing of high-profile individuals including Vice-President Kamala Harris, and a number of celebrities and online personalities including Twitch streamer ‘xQc’.

According to NFL’s Inspire Change website, the sports organization’s support for the group includes supporting “75+ local community-based bail and bond funds, working to end money bail and pre-trial detention at the local level and immigration detention at the national level.”

It’s worth noting that the OJRC openly supports defunding the police, describing law enforcement and prisons as being “connected by the same malignant tumor: white supremacy.”

“We must dismantle/defund it all,” the group stated on Twitter.

In August, the OJRC slammed Portland Mayor Ted Wheeler for proposing that the police budget be restored to pre-George Floyd levels amid the rise in crime, and especially homicide, in the city.

“Portland leaders from the Mayor down or anyone else advocating for more $ for police either don't get it or don't want to get it," the group stated, reiterating its call to defund the police. "We need to defund the police and build up communities."

Fox Business goes into further detail about the other two organizations supported by the NFL, which also publicly call for the abolition of the police.

In response to the revelations, the National Sheriffs Association slammed the NFL on Thursday.

Speaking to Fox News, Jonathan Thompson, executive director and CEO of the National Sheriffs Association, said that the NFL’s decision to fund anti-police organizations gives “new meaning to the idea, you spend money to make money.”

“Well done to the NFL, hopefully all the deputies and officers that protect their facilities and audiences that attend their games feel better about the NFL, especially since it is funding organizations that want to completely dissolve our country's principle of adherence to the rule of law,” he said.

“Perhaps they could spend one night in a cruiser or a jail to see the horrendous effects of runaway crime,“ he added. “Or they could look into the faces of the victims of crime who are white, black, brown, men, women, elderly, kids, poor, rich and every demographic in America.”