At a recent press conference, Rocco Galati, a Toronto-based lawyer and the executive director of the Constitutional Rights Centre, announced that 15 active and four former police officers are now in the process of taking the province of Ontario to court regarding the ongoing clampdown on freedoms due to COVID-19.

The notice of application was recently filed in Ontario Superior Court. It names Premier Doug Ford, the attorneys general of Ontario and Canada, and the chiefs of the police services of Toronto, York, Niagara, Ottawa and Hamilton as respondents. The application challenges the province’s COVID-19 measures as being unconstitutional. It also argues that mandating police officers to enforce these rules is a violation of the oath undertaken by Ontario’s sworn officers.

Galati’s press conference was attended by Sgt. Julie Evans of the Toronto Police Service and Const. Christopher Vandenbos of the York Regional Police Service, who could potentially face repercussions or even dismissal for taking such a stand.

Still, Galati blasted the various lockdown regulations as being “too vague” and “too broad,” noting that “many officers are getting their [enforcement] cues not from the regulations but from politicians and superiors.”

Galati stated that enforcing “many of these Covid measures cause the officers to breach their oath” – in which they specifically swear to uphold the Constitution of Canada.

Galati also pointed to police officers stopping citizens with no cause and demanding identification, likening this to “martial law. But the province does not have jurisdiction to impose martial law.”

Indeed, the pandemic, according to the application, does not even meet the criteria for an “emergency” under the Emergency Management and Civil Protection (EMCP) Act.

The applicants also allege that the province lacks the powers to impose lockdowns or stay-at-home orders as per the Constitution Act.

Galati said he is hopeful that the case will be heard sometime in the fall. 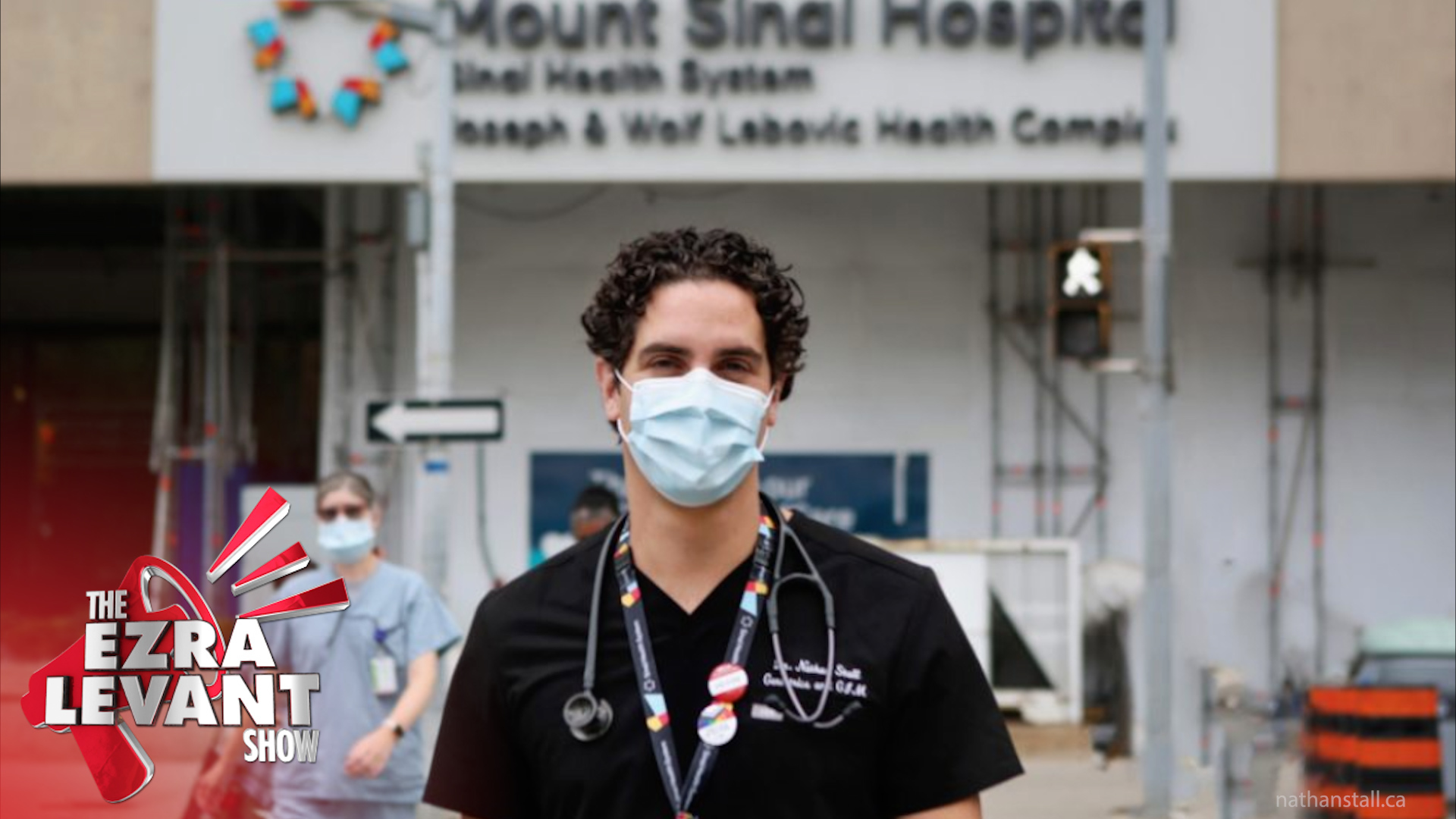 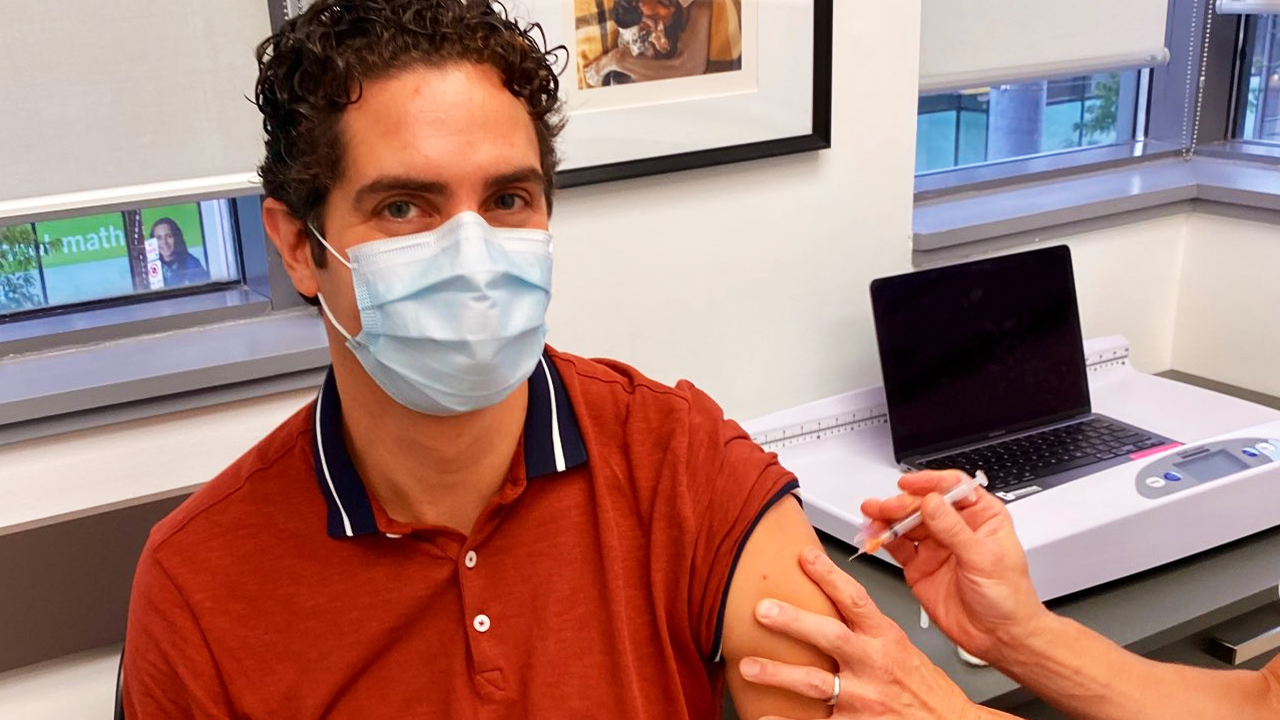