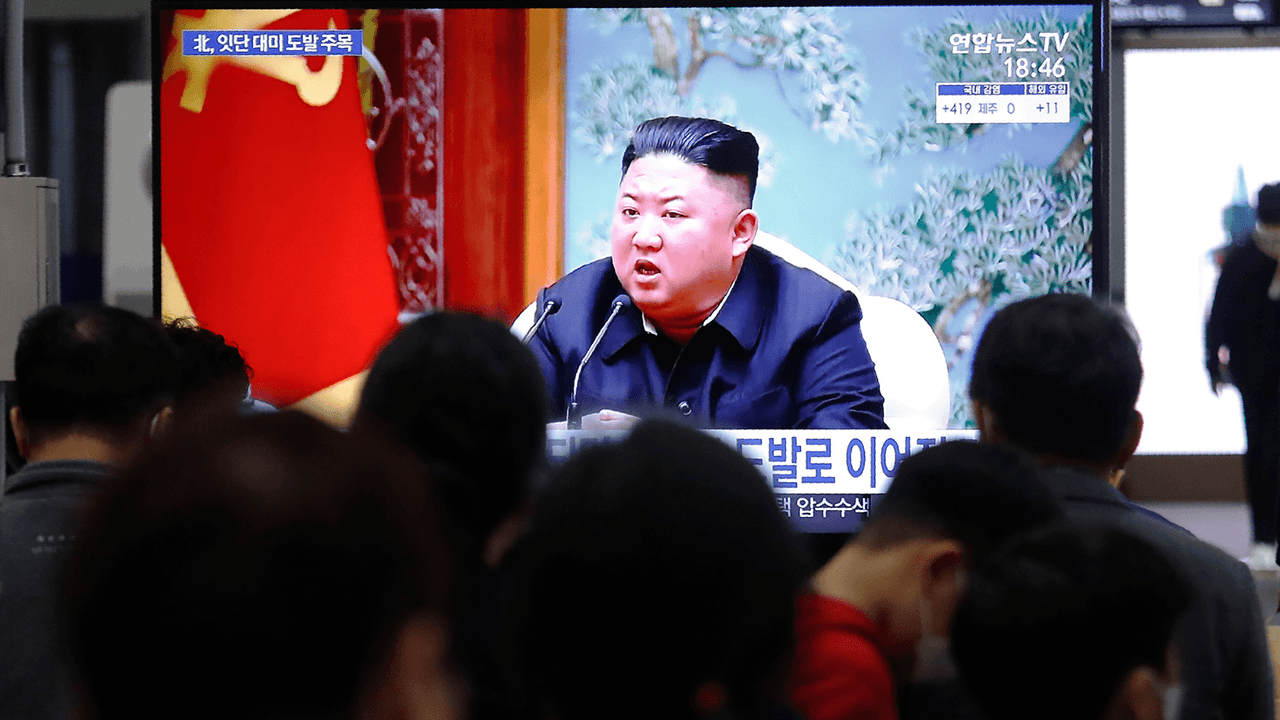 The hermit kingdom of North Korea will not be attending the Tokyo Olympics this year, which were postponed from last year because of the coronavirus pandemic. North Korea continues to exercise caution over the spread of the disease, and will be skipping the games, reports a North Korean state-run publication.

The decision to skip the games in July was made on March 25 by North Korea's Olympics committee, which claimed that it needs to protect the health of its athletes amid the pandemic, according to the government-run website Sports in the DPR Korea, reported Bloomberg.

As Bloomberg reports, the upcoming games would have provided an opportunity for Kim Jong-un to re-engage with the outside world. However, Kim has been extremely cautious regarding COVID-19. North Korea was one of the first countries in the world to close its borders at the beginning of the pandemic, despite the effects on the country’s already extremely limited trade. The country claims it has no cases of COVID-19, though this claim is doubted by American and Japanese officials.

In the previous summer Olympics in 2016, North Korea earned seven medals and used the success of its athletes to promote itself on the international stage. It has only previously been absent from the Olympics when it participated in the Soviet boycott of the 1984 Los Angeles Olympics and boycotted the 1998 South Korean Olympics.

In more recent years, North Korea has warmed somewhat to its southern neighbour, and sent the sister of Kim Jong-un, Kim Yo-jong, to attend the 2018 Winter Olympics which were held in Pyeongchang, South Korea.

Kim Yo-jong's attendance allowed Kim Jong-un to participate in a series of negotiations with the United States, which culminated in a summit with former U.S. President Donald Trump and the leader for progress on denuclearization and peace-building.

As reported by Bloomberg, North Korea's absence from the upcoming Olympic games comes as a surprise, as the North Korean Olympic committee called for its athletes to “win more medals in international games during the period of the new five-year plan to add glory to our dignified nation.” 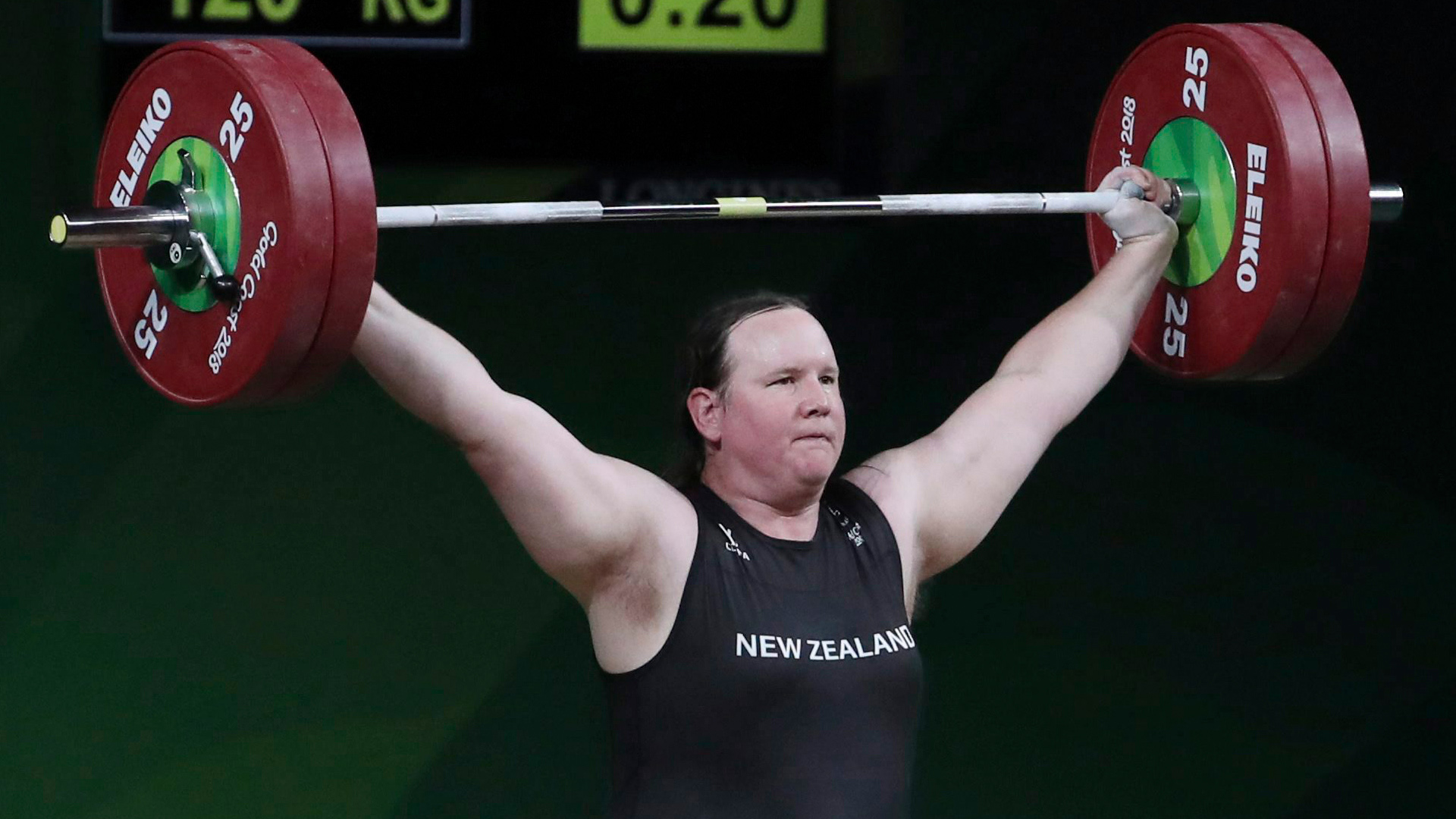 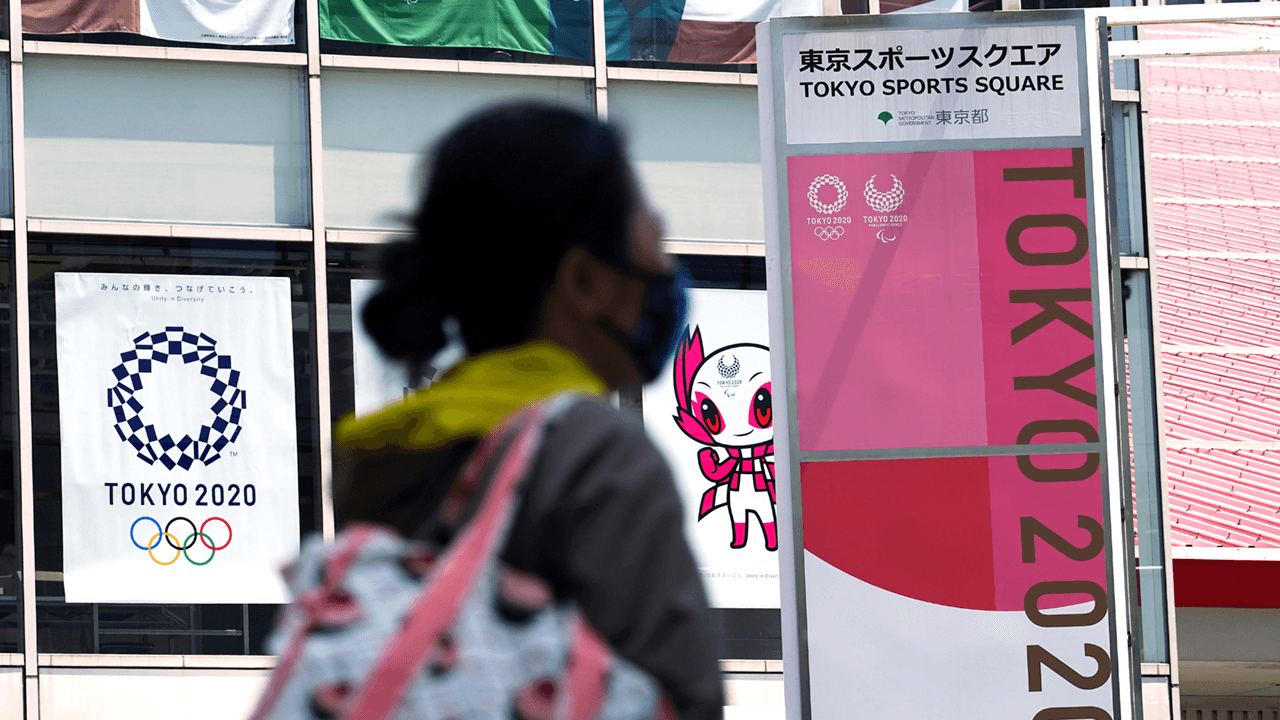 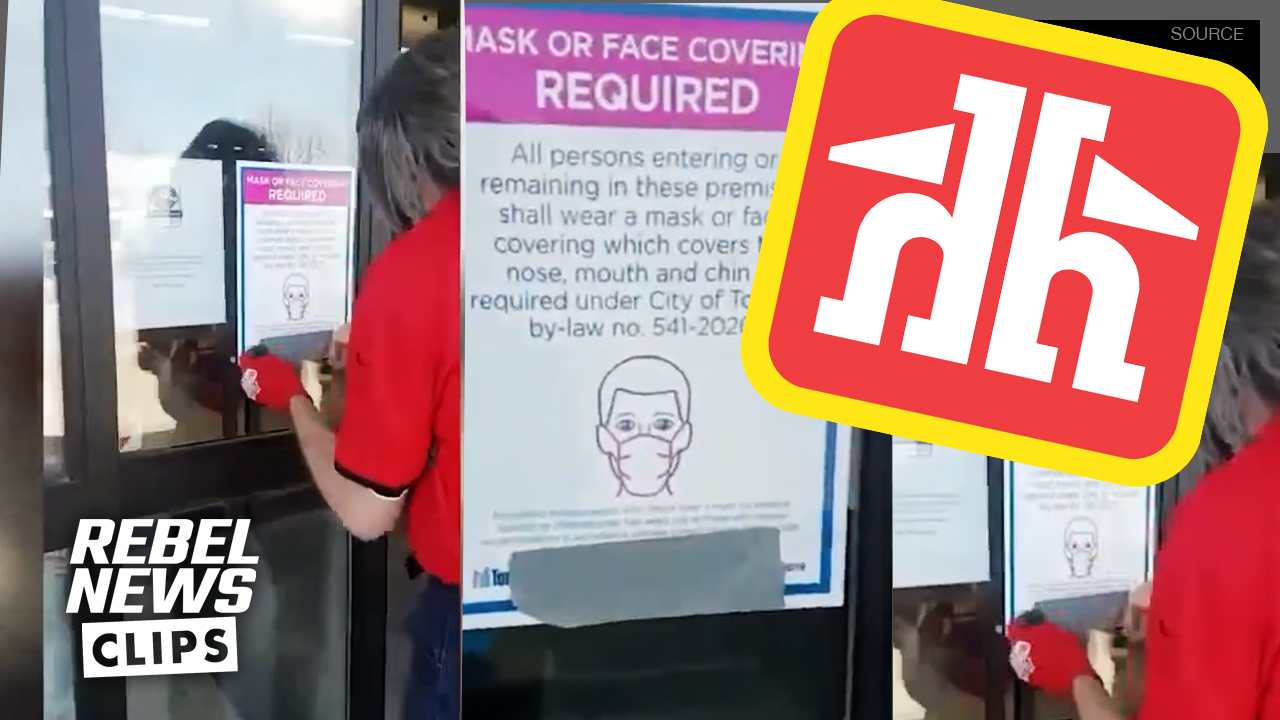