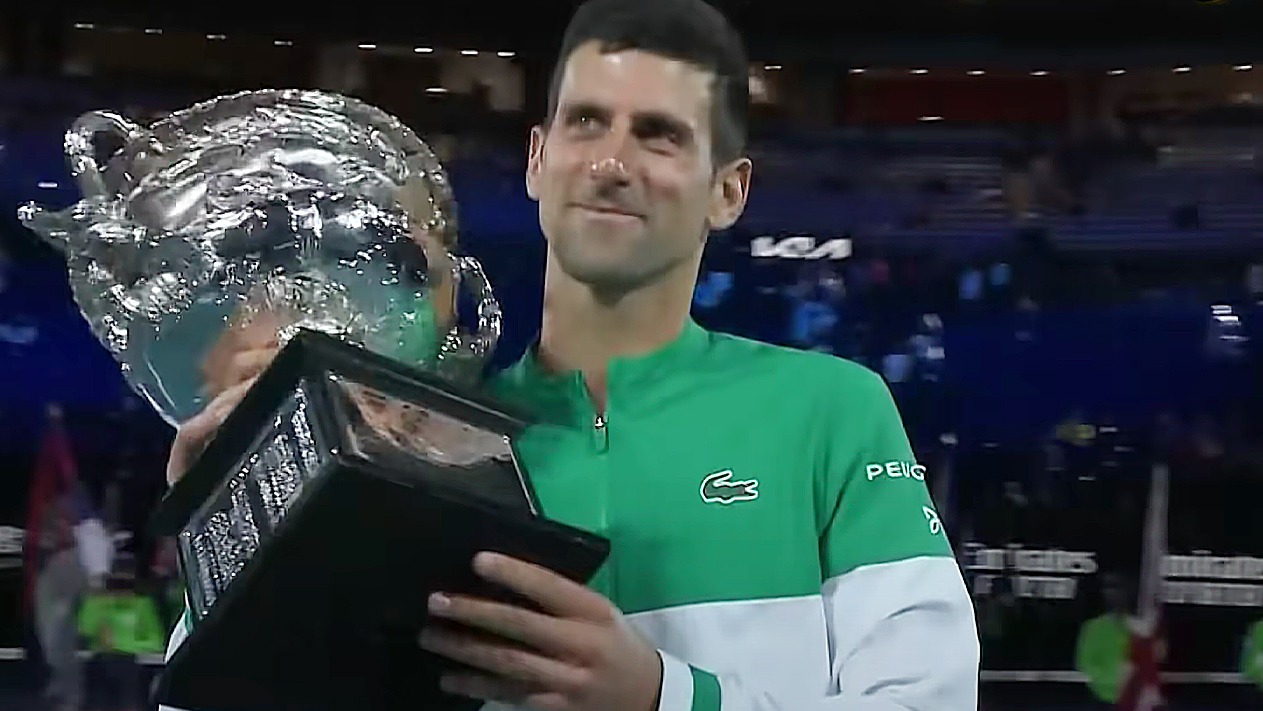 The federal government will need to decide if tennis ace Novak Djokovic will be allowed back into the country after the Serb declared his desire to contest the Australian Open in January.

The nine-time Open winner was deported last year on “health and good order grounds” for being an anti-vaxxer.

The decision means Djokovic is banned from entering Australia for three years.

Tennis Australia boss Craig Tiley confirmed at the weekend that Djokovic had indicated his desire to play in Melbourne.

“I do know he’d like to return to the AO,” Mr Tiley said.

“He’s the nine-time champion and of course we always want the best players in the world to compete.

“It’s a matter between him and the relevant federal authorities.”

Djokovic could only return to Australia if the immigration minister agreed to a request to lift the travel ban on the basis that the circumstances that led to previous concerns about his character had changed.

As of July this year, unvaccinated visa holders are free to travel to Australia and are not required to have special exemption to enter the country.

It is believed this policy shift would be a major factor in any decision to overturn the ban on Djokovic.

A spokeswoman for Immigration Minister Andrew Giles told the Herald Sun the government would not comment on individual cases. 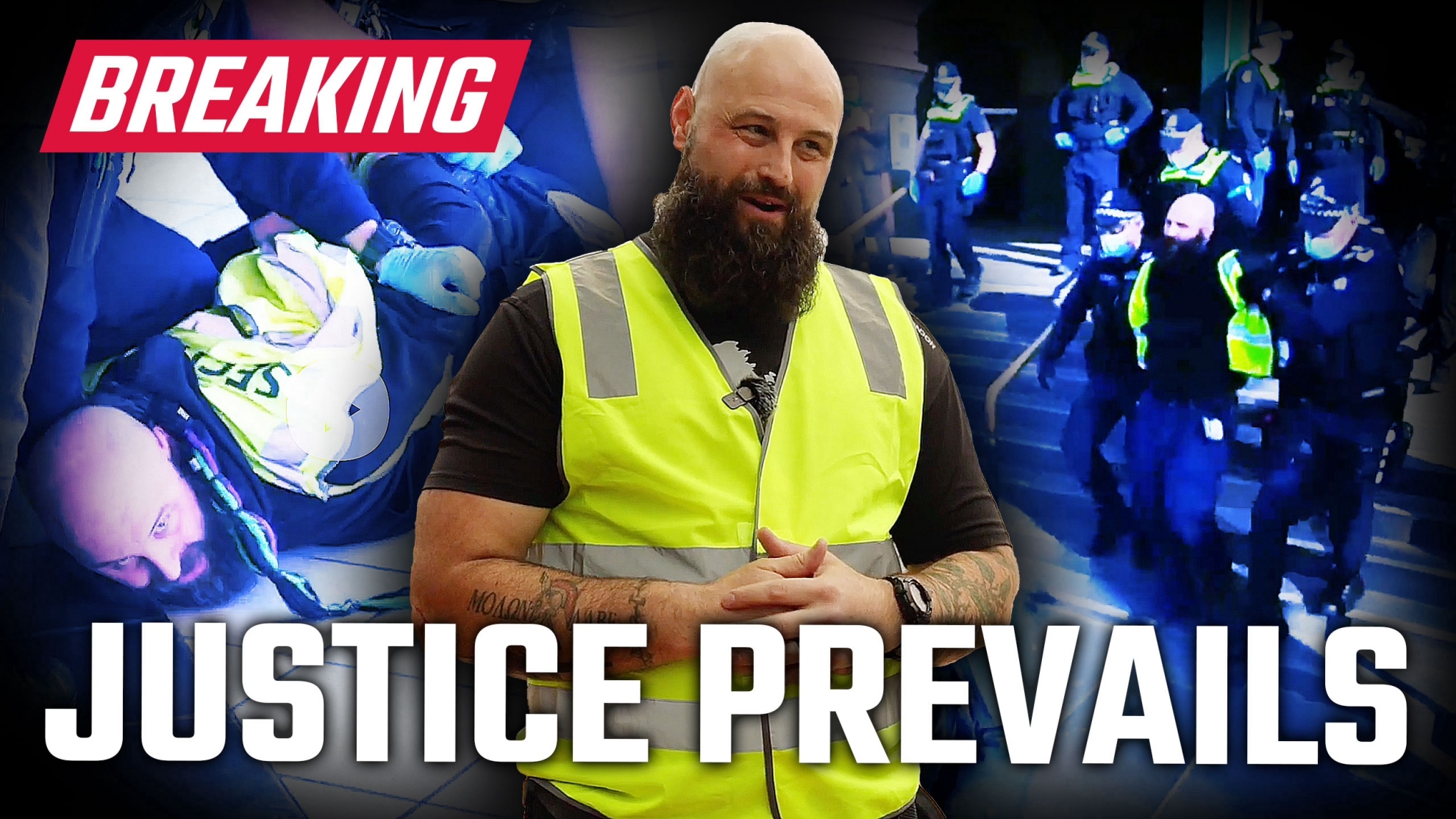 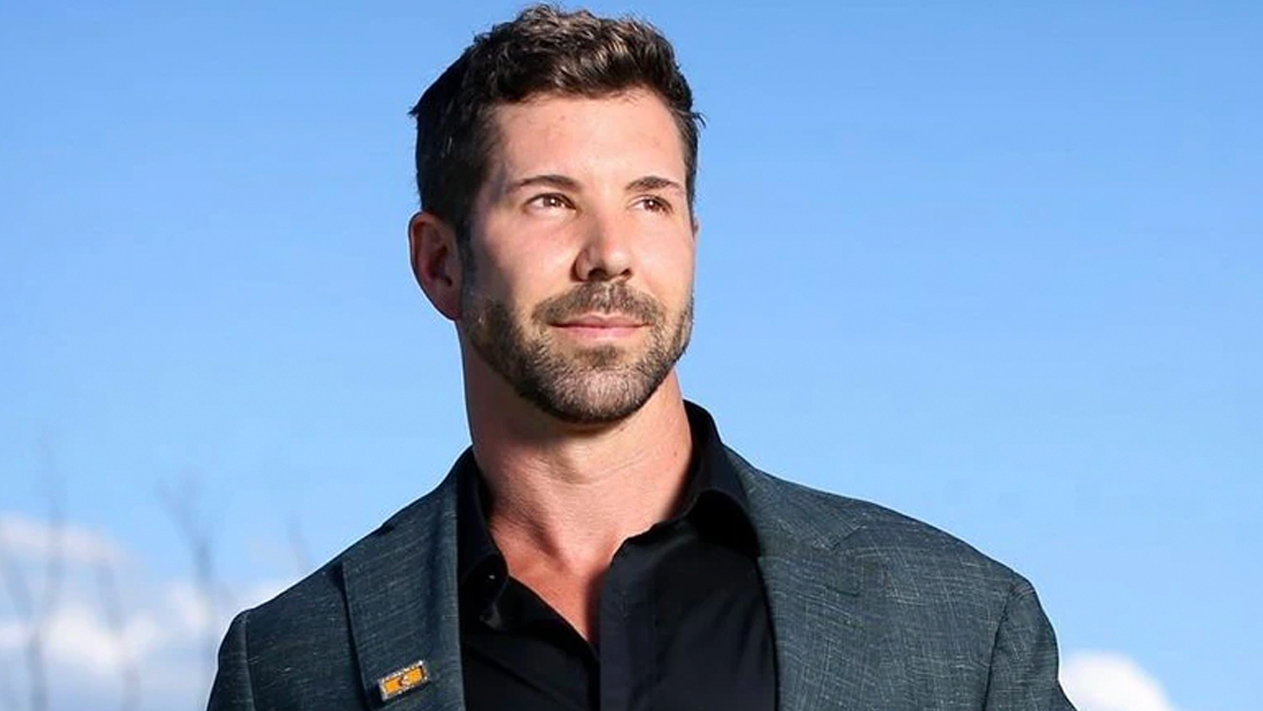 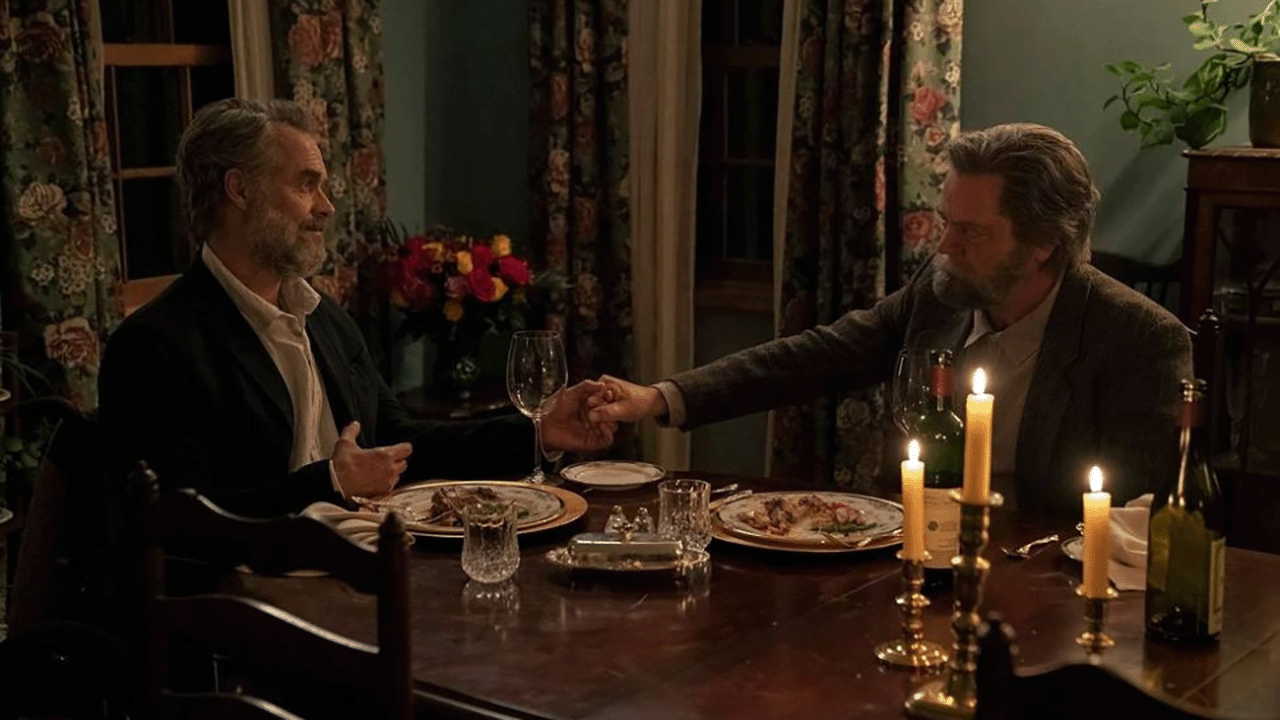 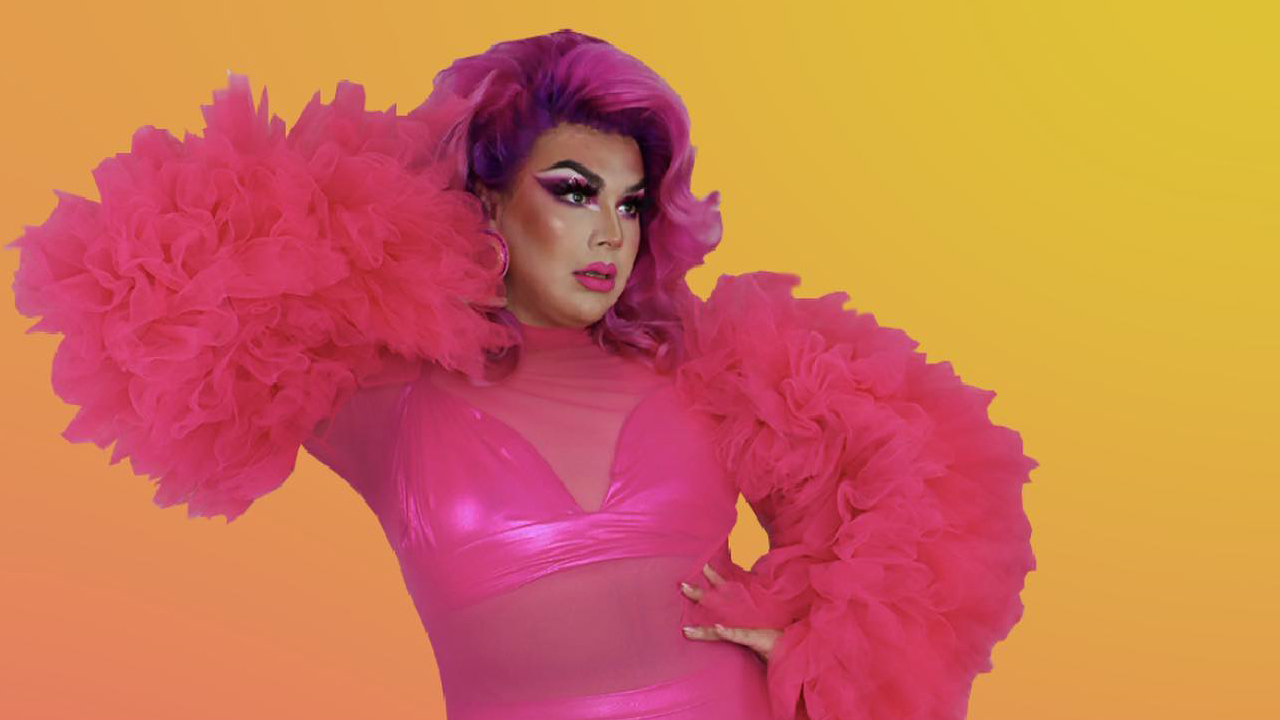