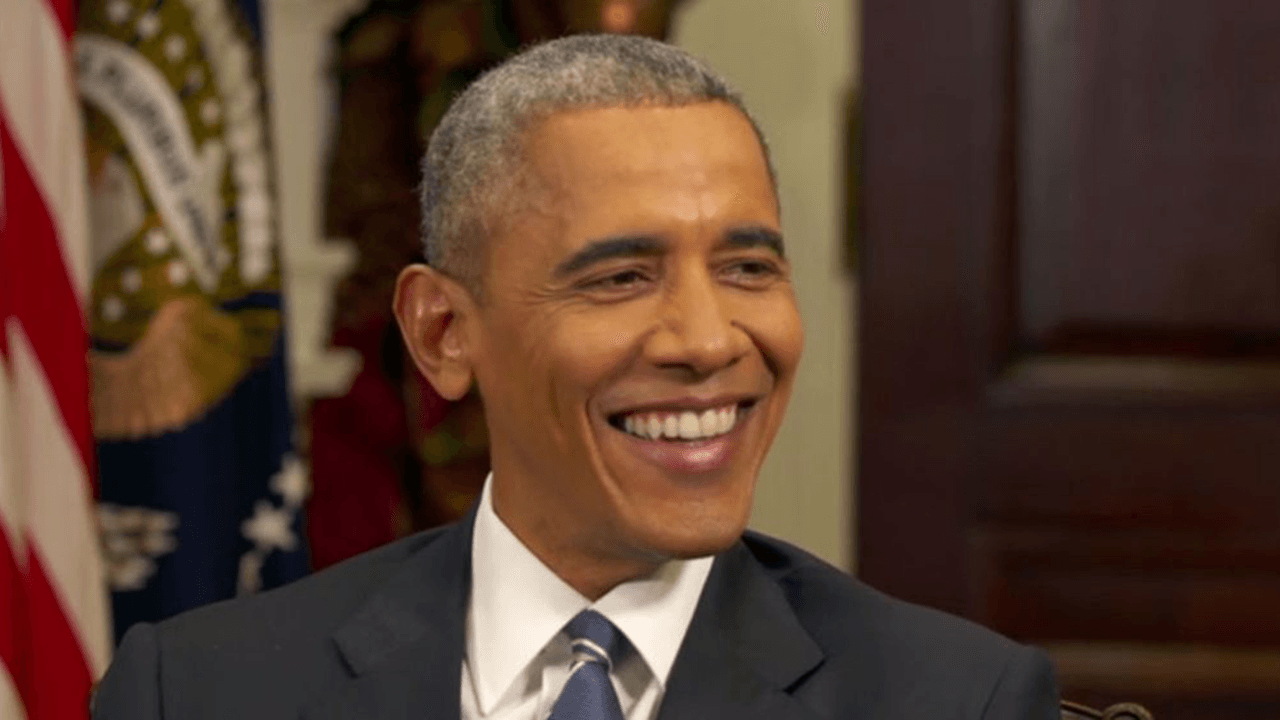 In an interview with Comedy Central’s Trevor Noah, former President Barack Obama attacked the basic structures of traditional American governance, stating that the U.S. Senate and Electoral College give the Republican Party “built-in advantages around power” and that isn’t “fair.” He also declared that the Republican Party is “the minority party in this country.”

Implying that President Trump does not live in the world of reality, Obama stated that the rest of the country, “60 per cent of the people are occupying what I would consider a more reality-based universe.”

Obama speculated that different people have different roles, adding that some people are better as activists and others as politicians implementing the activists’ desired policies, asserting: “Everybody has different roles to play. An activist, a movement leader, is gonna provide a prophetic voice and speak certain truths that somebody who is going to be elected into office will not be able to say.”

Obama then cited the writer and activist James Baldwin, saying, “How is it that something written 50 years ago, 55 years ago, applies directly today?”

Noah questioned Obama, “Why do you think, if I may interrupt, that Republicans or right-wingers now, do that though? I struggle to understand… I mean, you see now, even in this election, some of the Republicans who were running were QAnon supporters, and they were going, ‘we’re running,’ and some of them were winning. Some of them are so extreme and they’re winning.”

Noah continued, “So I sometimes wonder if… is it just a political thing in America where if you’re in the Republican Party you can be completely bombastic in what you believe in and then as a Democrat you’re trying to toe the line between centrist and left-leaning?”

No, because I think in fact, the Republican Party is the minority party in this country. The only reason that it doesn’t look like they’re the minority party is because of structures like the U.S. Senate and the Electoral College that don’t render them the majority party. So they have certain built-in advantages around power given their population distribution and how our government works. But the truth of the matter is that 60 per cent of the people are occupying what I would consider a more reality-based universe, and those are the constituents we’re speaking to, and that is a more diverse group.

I describe in the book the first time I go to the Republican House caucus to speak to them, and I think there was an Asian guy or gal and maybe a couple of Hispanics, and that was it. It is much more homogeneous, which means that, yes, they have to do less work. But it also means that they can talk to themselves, and as a consequence of the way our democracy, our republic is structured, they don’t have to appeal to as broad of a base. That’s not fair. But you know, I at least would prefer not having the progressives model ourselves on the current Republican Party. That doesn’t feel like a good strategy to me to get the outcomes that we want.