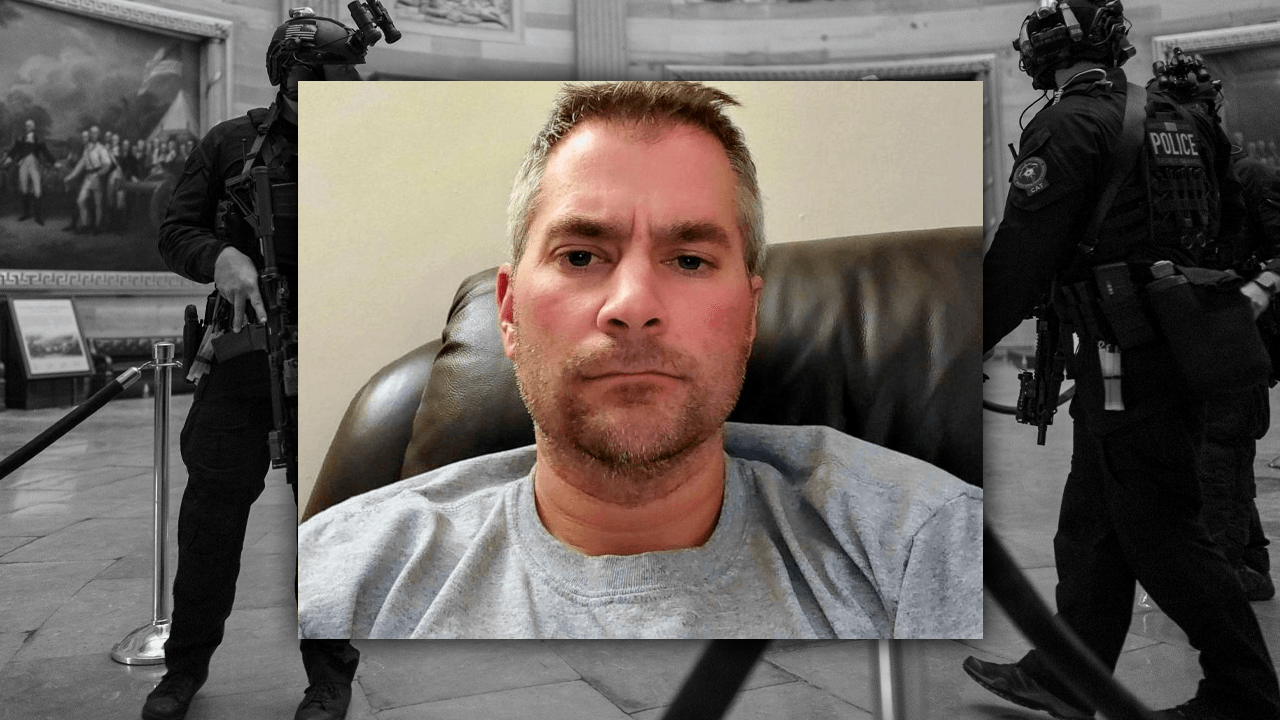 The U.S. Capitol Police announced on Thursday night that one of its officers has died, after sustaining injuries suffered in the violent siege on the Capitol building on Wednesday. Brian D. Sicknick’s death marks the fifth death connected to the riots, which saw numerous Trump supporters overwhelming police barricades and surging into the Capitol.

Authorities have launched a federal murder investigation into his death, reports ABC News.

Sicknick passed away at 9:30 p.m. on Thursday. According to the New York Times, the officer was struck in the head with a fire extinguisher wielded by a protester at the Capitol and later succumbed to his injuries.

Sicknick was one of the hundreds of officers responding to the riots and “was injured while physically engaging with protesters. He returned to his division office and collapsed. He was taken to a hospital where he succumbed to his injuries,” USCP said in a statement.

Sicknick, 42, was a 12-year veteran of the department, most recently working as part of the first responder unit. He is the youngest of three siblings and had the “biggest heart,” his family said.

“After a day of fighting for his life, he passed away a hero,” said Sicknick’s brother. “I would like to thank all of his brothers and sisters in law enforcement for the incredible compassion and support they have shown my family.”

The U.S. Attorney’s office in D.C. has launched a federal murder investigation into Sicknick’s death, which is being conducted with the support of the FBI and the D.C. Metropolitan Police Department, with cooperation from the U.S. Capitol Police.

On Friday morning, House Speaker Nancy Pelosi ordered the flags at the Capitol to be flown at half-mast in Sicknick’s honor.

“On behalf of the House of Representatives, I send our deepest condolences to the family and loved ones of Officer Brian Sicknick, who died after defending the Capitol complex and protecting those who serve and work here," Pelosi said in a statement.

"The perpetrators of Officer Sicknick’s death must be brought to justice," Pelosi said. “The violent and deadly act of insurrection targeting the Capitol, our temple of American Democracy, and its workers was a profound tragedy and stain on our nation’s history. But because of the heroism of our first responders and the determination of the Congress, we were not, and we will never be, diverted from our duty to the Constitution and the American people."

"The sacrifice of Officer Sicknick reminds us of our obligation to those we serve: to protect our country from all threats foreign and domestic," Pelosi said. "May it be a comfort to Officer Sicknick’s family that so many mourn with and pray for them at this sad time."

"Devastating. Heidi and I are lifting up in prayer the family of the U.S. Capitol Police officer who tragically lost his life keeping us safe. He was a true hero. Yesterday's terrorist attack was a horrific assault on our democracy. Every terrorist needs to be fully prosecuted,” said Cruz.

Rep. Steve Scalise, who was previously victim in the shooting of members of Congress by a Bernie Sanders supporter tweeted, “Devastating news. Please join me in praying for our fallen Capitol Police officer's family during this heartbreaking time.”

Capitol Police Union chairman Gus Papathanasiou said officers were “frustrated and demoralized by the lack of leadership. We have several protesters dead, multiple officers injured, and the symbol of our democracy, the US Capitol desecrated. This never should have happened,” he said. 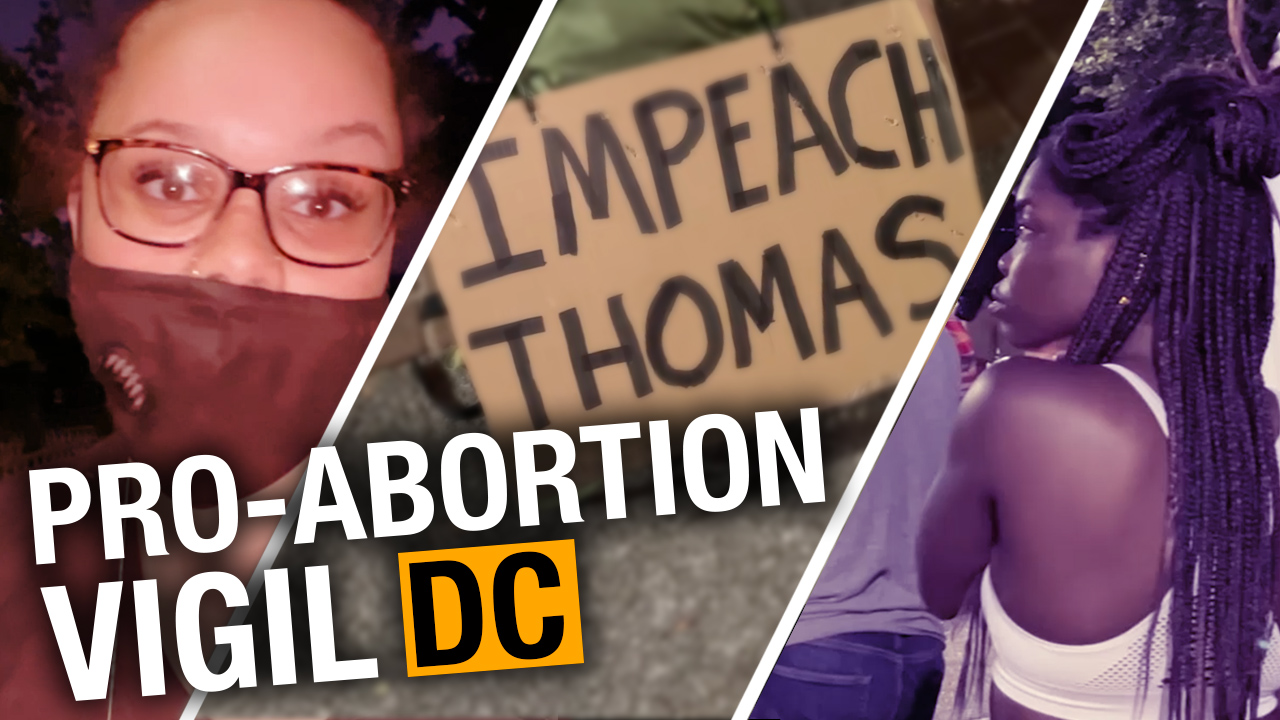