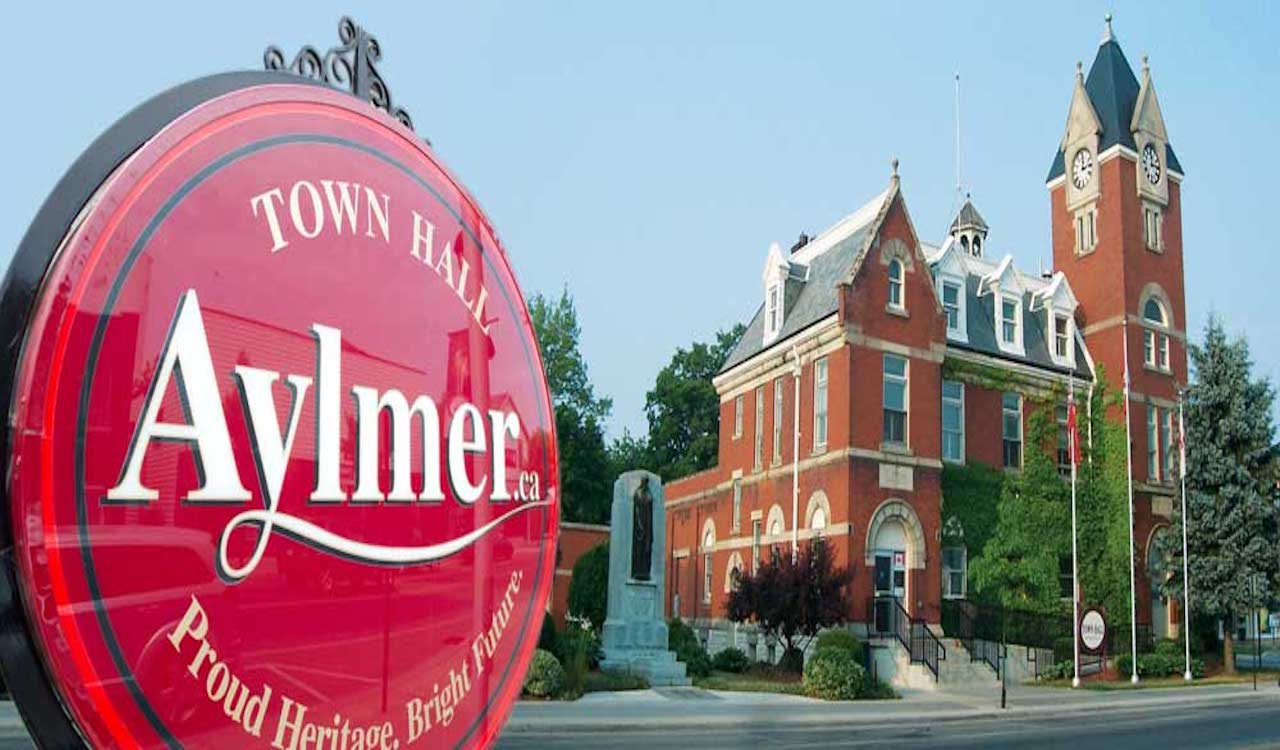 The town of Aylmer in Ontario, Canada declared a State of Emergency on Tuesday.

The city’s mayor Mary French cited potential unrest and disruptions relating to protests over COVID-19 lockdowns and orders given by the Province of Ontario and Southwestern Public Health.

Mayor French did not give word on when the State of Emergency will be lifted, but it went into effect at 3:00pm local time on November 2.

Under the order, the State of Emergency is defined under the Emergency Management and Civil Protection Act as “a situation, or an impending situation that constitutes a danger of major proportions that could result in serious harm to persons or substantial damage to property and that is caused by the forces of nature, a disease or other health risk, an accident or an act whether intentional or otherwise.”

Under the same act, only the head of a municipality or someone he or she designates, and the Lieutenant Governor or Premier have the authority to declare an emergency. Just as well, these individuals are the only ones with the authority to terminate the emergency declaration, the notation states.

According to the mayor, there are four primary reasons why the state of emergency was declared, including protection of volunteers—which is defined by anyone who aids the Municipality in the declaration; it also protects staff and elected officials from litigation that may result from the emergency; it assists in applying or receiving emergency funding; and finally, the State of Emergency “conveys the serious[ness] of the circumstance to not only the residents of the Municipality, but also creates awareness to the levels of Government and Officials that are so willing to assist.”