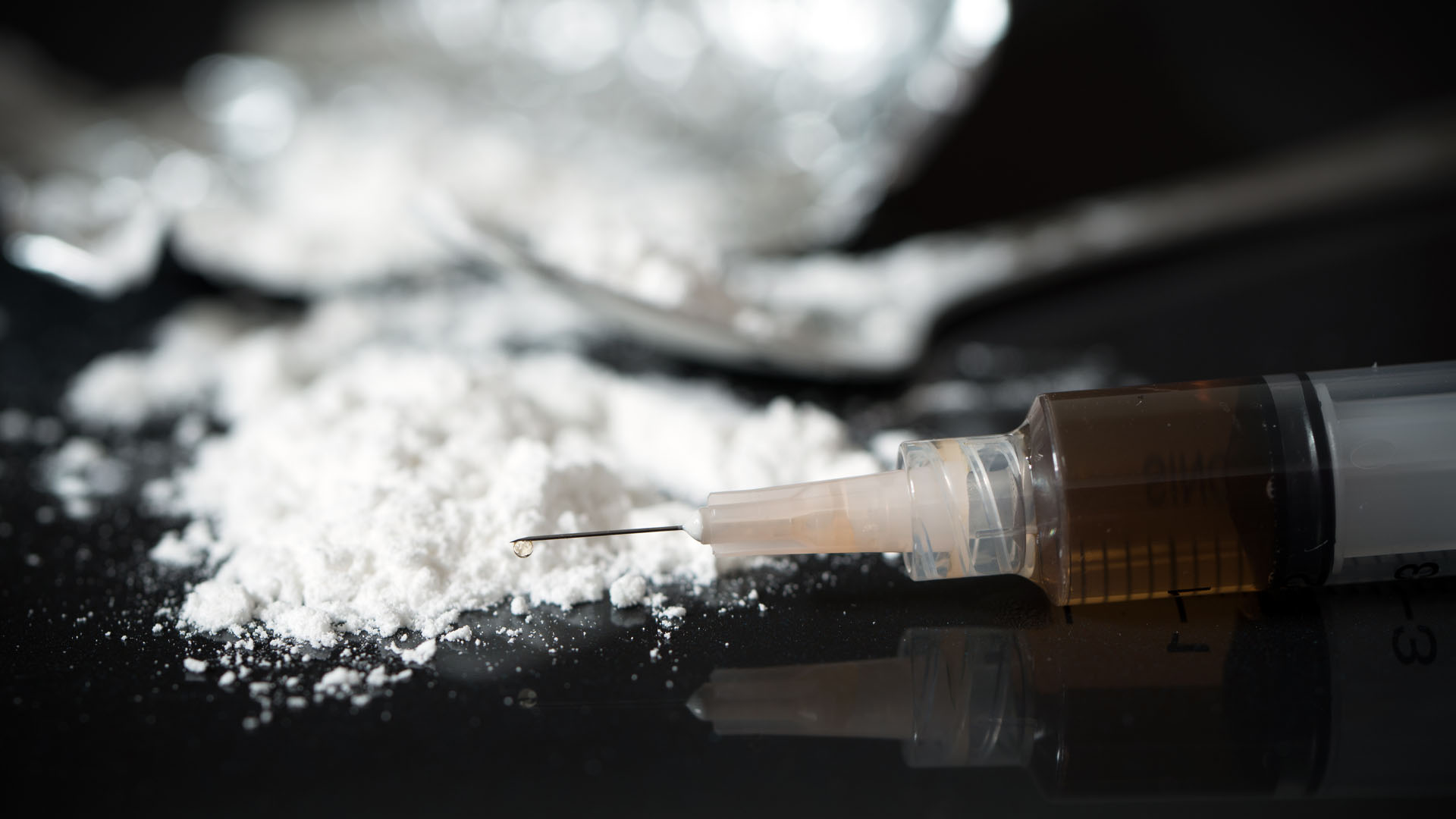 “The Task Force found that criminalization of simple possession causes harms to Canadians and needs to end”, wrote the authors of Report 1: Recommendations on alternatives to criminal penalties for simple possession of controlled substances. The report states that evidence suggests “most people who use drugs do so for an actual or perceived benefit and may not develop a substance use disorder or experience other drug-related harms.”

Further, people on “low, fixed incomes tend to purchase monthly or biweekly supply when they are paid, which also leaves them in possession of larger than 'average' amounts,” and the threshold for simple possession should be “set high enough to account for the purchasing and consumption habits of all people who use drugs.”

According to further analysis by Blacklock's Reporter,

The Task Force in a companion Report No. 2: Recommendations On The Federal Government’s Drug Policy As Articulated In a Draft Canadian Drugs And Substance Strategy said current controls on narcotics appeared race-based and misguided.

Justice Minister David Lametti tabled legislation in February to repeal all six mandatory minimum penalties under the Controlled Drugs and Substances Act and require police and prosecutors to consider alternatives for offenders in simple possession cases, such as diversion to a treatment program. Bill C-22 passed and was tabled in the Senate in June.