'Based on reports we received, we believe that the practice described in the audio recording was being pervasively practiced by the Brown campaign in an effort to drive membership sales,' said Pierre Poilievre's campaign co-chair, Tim Uppal. 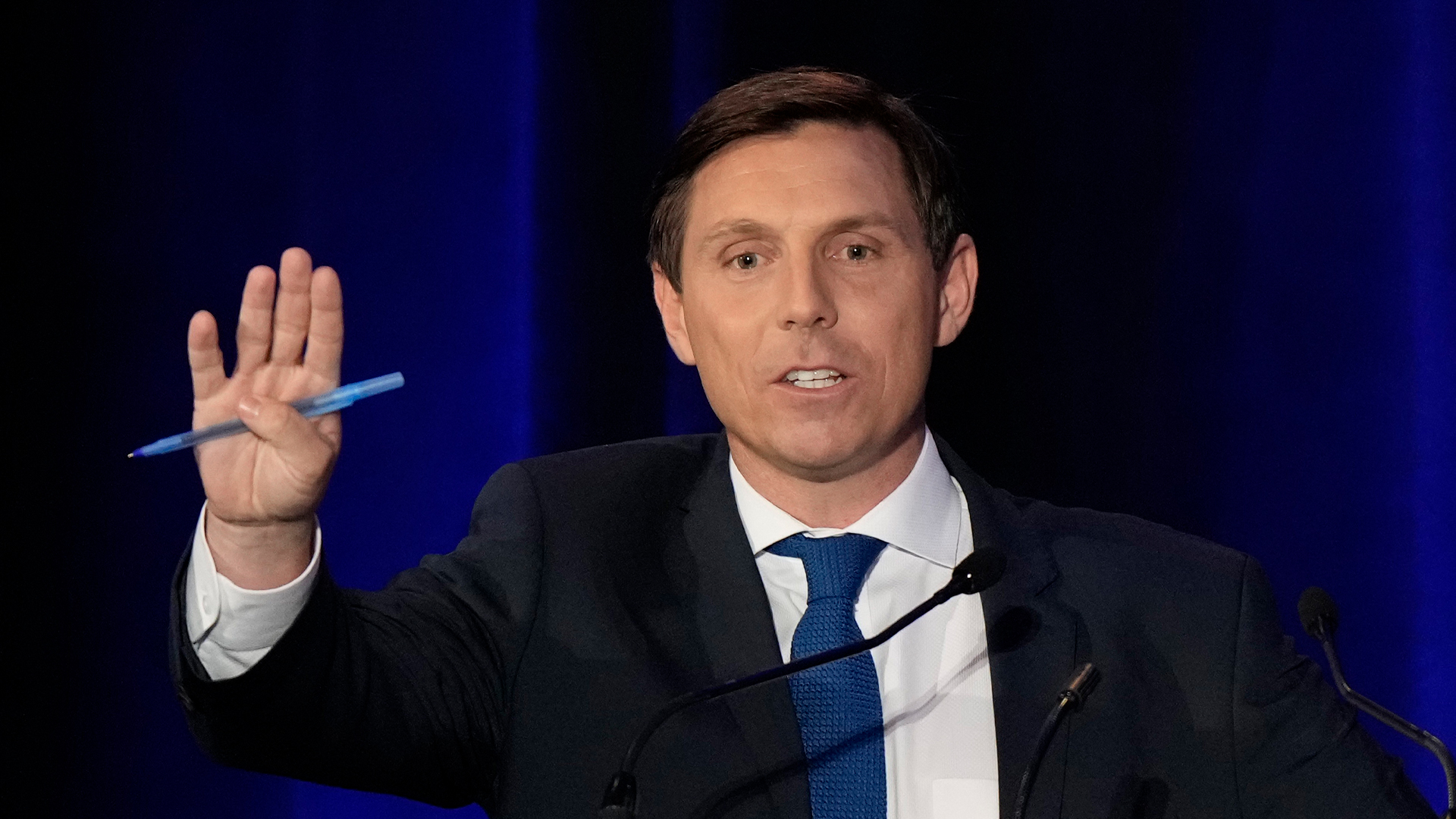 Allegations against Patrick Brown are mounting, following claims his leadership campaign has been reimbursing membership fees that were paid by individuals who agreed to join the party.

As a recent story from The Globe and Mail explains:

"We are investigating the allegations contained in the complaint and will not have anything more to say until our investigation has been concluded," said Wayne Benson, executive director for the party.

The Conservative party has confirmed that it has received the complaint and is investigating the allegations, but “will not have anything more to say” until the investigation is concluded.

Mr. Uppal wrote that members of their own campaign were approached by those in the community who claim to have been offered reimbursement of membership fees “and additional financial inducements” by Mr. Brown's campaign.

The National Post provided more detail on the potential scandal:

The letter adds that Arpan Khanna, Ontario co-chair of the Poilievre campaign, was “approached” by members of the South Asian community “who reported being offered reimbursement of membership fees and additional financial inducements” in return for joining the party.

Community members provided Khanna copies of messages sent via the social media app WhatsApp that allegedly showed Brown supporters offering to refund fees for those who signed up for memberships in support of Brown. Screenshots of the messages are attached to Uppal’s complaint letter.

The letter also references a call allegedly recorded by one of the members of the South Asian community with a Brown supporter, in which arrangements of providing money in exchange for signing up members were allegedly discussed. The conversation is in Urdu, a language spoken widely in Pakistan and India.

Chisholm Pothier, the spokesperson for Brown's campaign, said that these allegations from Poilievre's campaign in regards to the letter aren't proven and that it holds no merit.

“There is no way this can legitimately be linked to the Brown campaign given the evidence provided,” Pothier wrote in an email to National Post. He said it also seems like a set-up from Poilievre's campaign, claiming its “not shocking.”

Poilievre posted on his Twitter account, a full-detailed letter written by Brampton city councillors. The title of the letter read, “What is Patrick Brown Hiding? City Business Shut Down."

Brampton City Councillors say Patrick Brown is shutting down hearings, as his latest scandals emerge, including having “taxpayer-funded City Hall staff to work on his federal campaign to become the Conservative leader”. pic.twitter.com/5wG7flC7kS

In response, those same Brampton city councillors said in the letter:

The latest evidence of wrongdoing, showing that Brown has been using taxpayers-funded City Hall staff to work on his federal campaign to become the conservatives leader came as no surprise to us and members of the public who have watched for four years as the media have reported on irregularities in hiring and procurements. Brown's friends have been getting lucrative contracts for work that was never completed.

The Brampton mayor seems to be under fire with evidence allegedly proving that him and his campaign are lying.

“Patrick Brown is ignoring his obligation to taxpayers and to the City of Brampton. He continues to take the residents and taxpayers of our City for Granted,” the letter concluded.