Parents who spoke to the publication said that the decision to conceal a child’s mental state from parents was 'deeply disturbing and obviously unacceptable.' 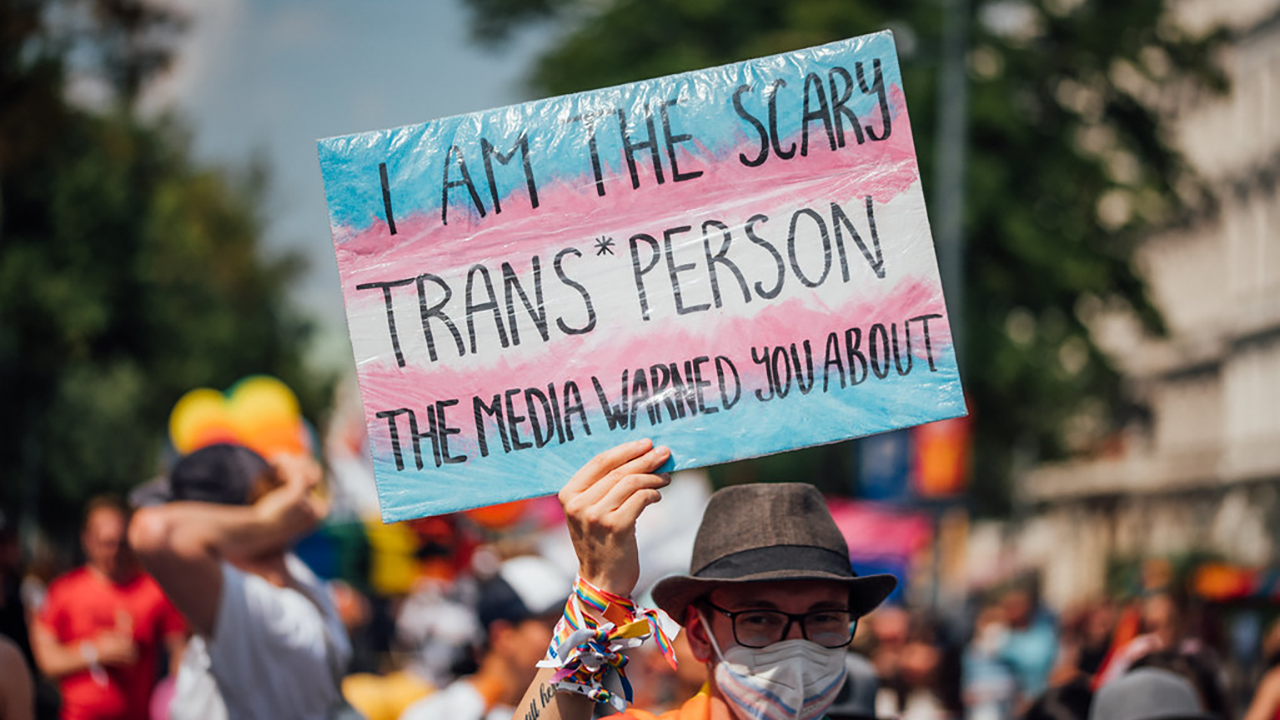 A Pennsylvania middle school has informed its teachers that they are required to use students' preferred names and chosen pronouns without informing the students' parents. The policy effectively requires teachers to encourage gender transitions for minors, who are aged between nine to 12.

According to internal emails provided to the Daily Caller, which broke the story, the principal of Southern Lehigh School District’s Intermediate School sent a memo to the entire staff on October 7, 2021, informing teachers that they are required to use the name and pronouns chosen by any student.

The email provided explicit instructions to educators to keep the information a secret from a student's parents about their child’s gender identity.

Parents who reached out to the Daily Caller told the publication not to name the principal over fears that a public outcry on social media would distract the school district from addressing the policy.

In recent weeks, numerous school districts and children’s hospitals have come under fire from the public over legitimate concerns that children are being indoctrinated by radical gender theory in the classroom and in school libraries, and are being encouraged by children’s hospitals to undergo irreversible treatments and surgeries.

The public outcry has sparked a backlash from the mainstream media which vilified the parents and concerned groups as “stochastic terrorists” driven by mob mentality, with the media downplaying their concerns as “far-right” and “fascist.”

“If a student shares with you that they are either questioning their gender identity or would prefer you to call them a name or pronoun that does not appear to match their biological sex, you should do this,” the Pennsylvania school principal’s email read, as documented by the Daily Caller.

In the email, educators are instructed to ask students what names and pronouns to use when talking to their parents, effectively helping them to conceal their chosen gender identity.

The report goes on to note that Southern Lehigh School District’s Intermediate School allows trans-identifying students to use bathrooms that correspond to their chosen gender identity. The principal claims in the email that it may be a “potential Title IX sex discrimination violation” to deny them this privilege.

Parents who spoke to the publication said that the decision to conceal a child’s mental state from parents was “deeply disturbing and obviously unacceptable.”

A representative from the school district refused to answer questions posed by the Daily Caller, providing them instead with a boilerplate response about how the "district recognizes it is strongest when we partner with our families.”