“We have no competing fighting chance against China in 15 to 20 years. Right now, it’s already a done deal; it is already over in my opinion,” former Pentagon software chief Nicolas Chaillan said in his first media interview since resigning. 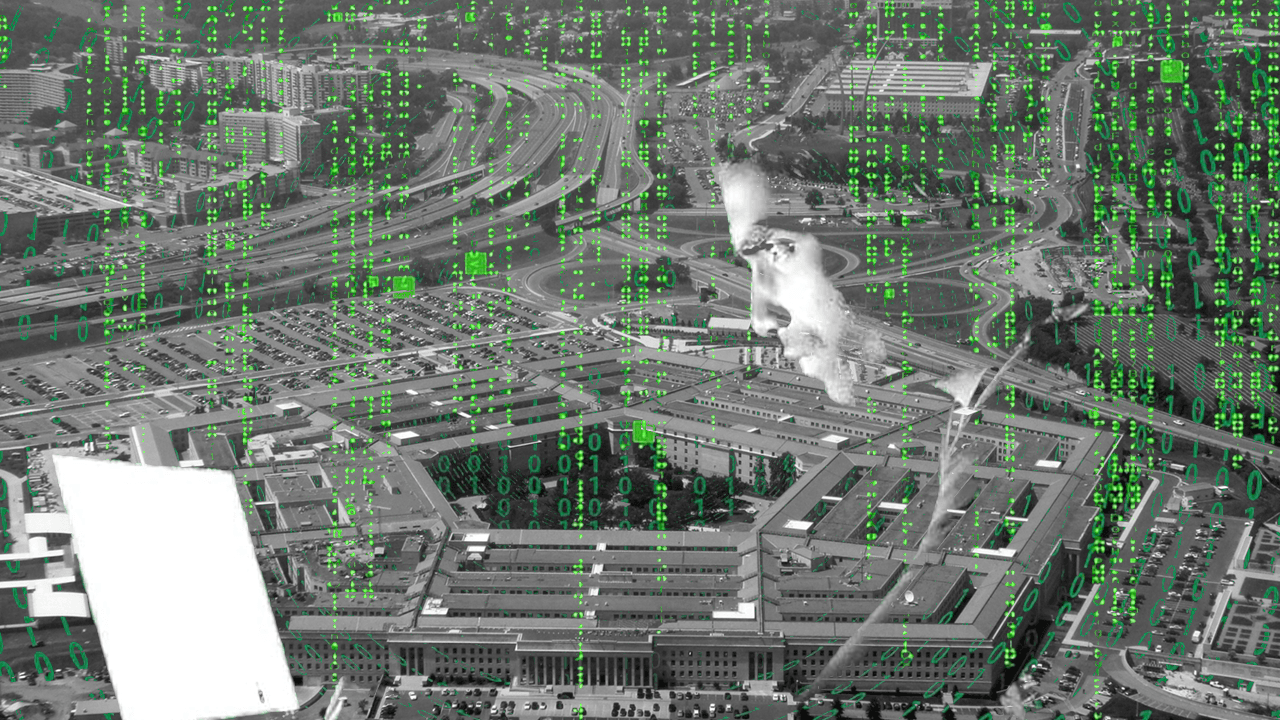 The Pentagon’s software chief Nicolas Chaillan has resigned from his position with the statement that the United States will have no chance of competing against China within the next two decades.

Chaillan resigned his post as the agency’s first chief software officer last week, due to frustrations with the United States’ slow pace of development on cyber threats and technology development, which he claims is putting the nation at risk of falling behind its rivals.

“We have no competing fighting chance against China in 15 to 20 years. Right now, it’s already a done deal; it is already over in my opinion,” Chaillan said in his first media interview with the Financial Times.

Chaillan said there is “good reason to be angry,” at the state of the situation. His remarks come as Beijing pursues its ambitions for global dominance through advances in artificial intelligence, machine learning, and high-tech surveillance.

The former software chief says that these emerging technologies are “more critical to America’s future than expensive hardware like the F-35 fighter jet,” which is expected to cost taxpayers a total of 1.7 trillion across its life cycle, according to the Pentagon.

“Whether it takes a war or not is kind of anecdotal,” added Chaillan, noting that China is set to dominate the planet in terms of geopolitics as well as media narratives. Chaillan described the government’s cyber defences as “kindergarten level.”

He also blamed the reluctance of Google to work with the U.S. defence department on AI, and extensive debates over AI ethics for slowing the U.S. down. By contrast, he said Chinese companies are obliged to work with Beijing, and were making “massive investment” into AI without regard to ethics.

Chaillan said he plans to testify to Congress about the Chinese cyber threat to U.S. supremacy, including in classified briefings, over the coming weeks.

He acknowledged the U.S. still outspends China by three times on defence, but said the extra cash was immaterial because U.S. procurement costs were so high and spent in the wrong areas, while bureaucracy and overregulation stood in the way of much-needed change at the Pentagon.

Chaillan elaborated on his resignation in an open letter he posted to LinkedIn.

I realize more clearly than ever before that, in 20 years from now, our children, both in the United States’ and our Allies’, will have no chance competing in a world where China has the drastic advantage of population over the US. If the US can’t match the booming, hardworking population in China, then we have to win by being smarter, more efficient, and forward-leaning through agility, rapid prototyping and innovation. We have to be ahead and lead. We can’t afford to be behind.

Chaillan slammed the Pentagon for improperly staffing IT departments within the Department of Defense, noting that he was “underutilized and poorly leveraged.”

“I told my leadership that I could have fixed Enterprise IT in 6 months if empowered. Yet with my 22 years of expertise running IT innovation, I was underutilized and poorly leveraged by the DoD, as most of my time was wasted trying to convince folks to engage with me and consider more relevant and efficient solutions, while I watched as they continued to deliver capabilities that do not meet the basic needs of our warfighters,” Chaillan wrote.

“The DoD should stop pretending they want industry folks to come and help if they are not going to let them do the work. While we wasted time in bureaucracy, our adversaries moved further ahead,” he added.

“I, as have many of us, have been trying for 3 years now to convince various teams to partner and merge work across the Department. We don’t need different stacks just for the sake of egos. There are 100,000 software developers in the DoD,” he wrote.

“We are the largest software organization on the planet, and we have almost no shared repositories and little to no collaboration across DoD Services. We need diversity of options if there are tangible benefits to duplicating work. Not because of silos created purposefully to allow senior officials to satisfy their thirst for power.