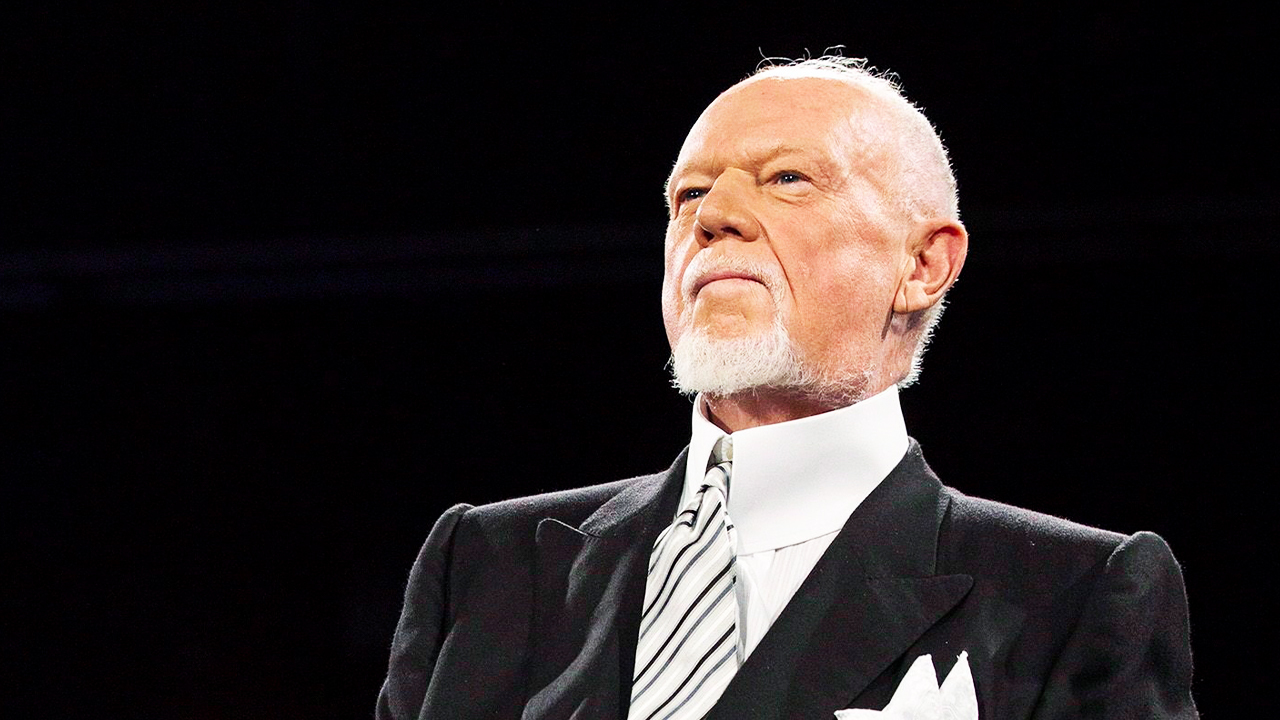 There is nobody more dignified and worthy of filling the historic and noble role of Governor General than Don Cherry.

There is nobody more dignified and worthy of filling the historic and noble role of Governor General than Don Cherry.

Governor General Julie Payette and her secretary, Assunta Di Lorenzo, are stepping down after the release of an independent workplace review showed that the two were responsible for creating a toxic work environment.

This is the perfect opportunity to have a real, patriotic Canadian fill her role. And who better than Don Cherry?

Don Cherry represents the epitome of being Canadian.

Unlike Payette, he represents what it means to be Canadian. There is nobody more dignified and worthy of filling this historic and noble role for Canadians than Don Cherry.

If you agree, sign this petition to show you think Don Cherry should be Canada's next Governor General.