Children, parents and protesters alike gathered outside of Scotiabank Arena, home of the Toronto Maple Leafs.

It was dubbed “Shinny Night in Canada” as dozens of children and their parents descended upon Bremner Boulevard in downtown Toronto to play some good ol’ fashioned street hockey.

While the kids had a jolly good time, their parents and hundreds of like-minded individuals converged on Bremner to protest the ever-intrusive rules being foisted upon Ontarians in the name of “curbing the pandemic.”

Indeed, H is for hockey and H is for hypocrisy — and there was plenty of that on display Wednesday evening.

For starters, at nearby Scotiabank Arena, almost 20,000 hockey fans were in attendance, sitting cheek-to-jowl as they watched the Toronto Maple Leafs take on the Montreal Canadiens.

While all spectators had to be fully vaccinated and don masks in order to gain entry to the Bay Street Cashbox, amazingly, the same rules did not apply to the players on the ice… you know, the mask-less ones who are involved in a contact sport?

Incidentally, Maple Leaf Square was closed off to spectators.

Normally hundreds gather in the square to watch the game on the big screen outside.

Not this season, however.

But how is it that near 20,000 can gather indoors, but it’s unsafe for several hundred to gather outdoors?

What kind of weird science is at play here? Anyone?

It gets worse: while arenas and concert venues in Ontario are now allowed 100 per cent capacity limits, such is not the case for restaurants.

Eateries are capped to 50 per cent indoor seating.

And the Progressive Conservative government that ran on the slogan “Ontario: Open for Business” back in 2018 doesn’t seem to care about the beleaguered foodservice sector.

And while professional hockey multi-millionaire mercenaries can play NHL hockey without taking a COVID-19 vaccine, the same cannot be said for thousands of kids in amateur hockey leagues across our great Dominion. The rule for so many of them is to either get the jabs — or sit in a metaphorical penalty box for the rest of the season, and likely beyond.

There were some notable speakers on hand at the protest, such as: People’s Party of Canada leader Maxime Bernier; former Progressive Conservative, now independent, MPP Randy Hillier, the co-founders of the New Blue Party, Jim and Belinda Karahalios, and Church of God Pastor Henry Hilldebrandt.

But as protests continue regarding the clampdown on our rights and freedoms, the question arises: will things ever change in Ontario in the weeks and months ahead?

Premier Doug Ford seems to be tone deaf, even when it comes to the concerns voiced by his base (people he now, alas, demonizes as a “bunch of yahoos”).

Methinks the province’s number one cherry cheesecake aficionado deserves a suspension — something that might just happen next year when Ontarians go to the polls. 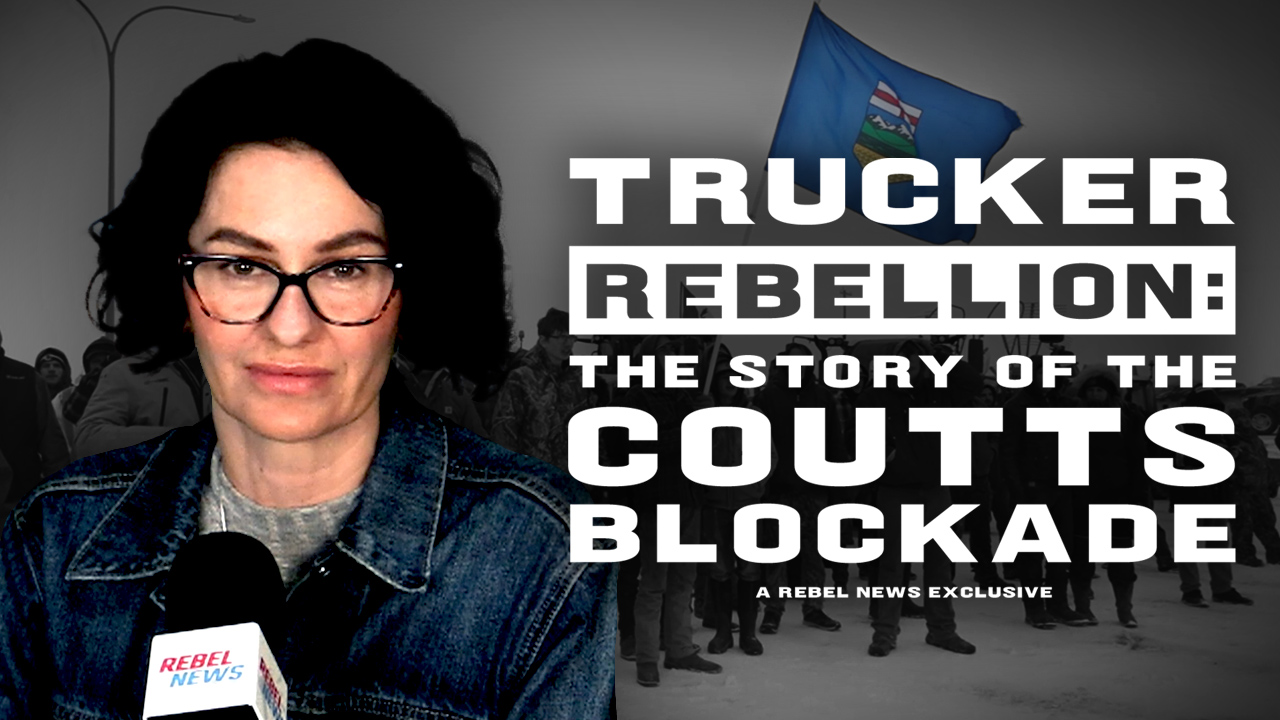 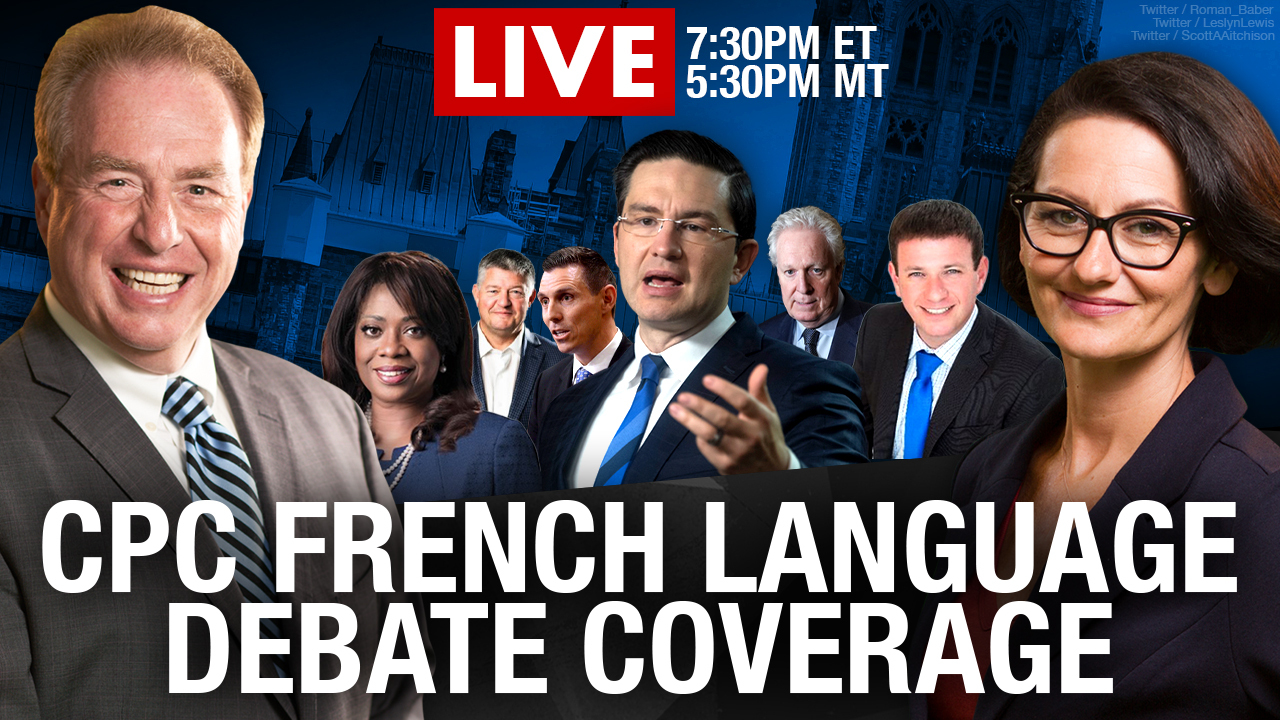 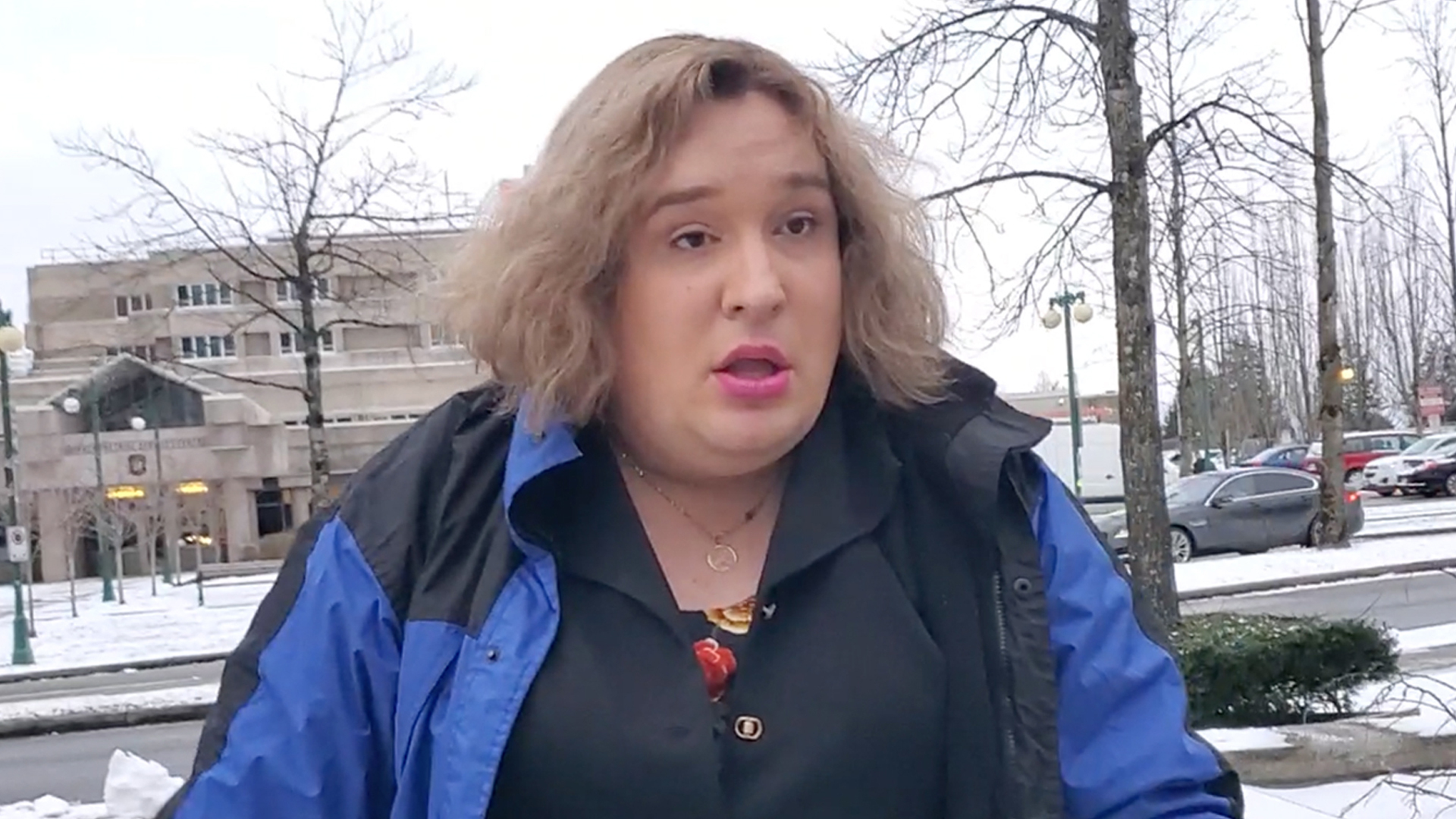 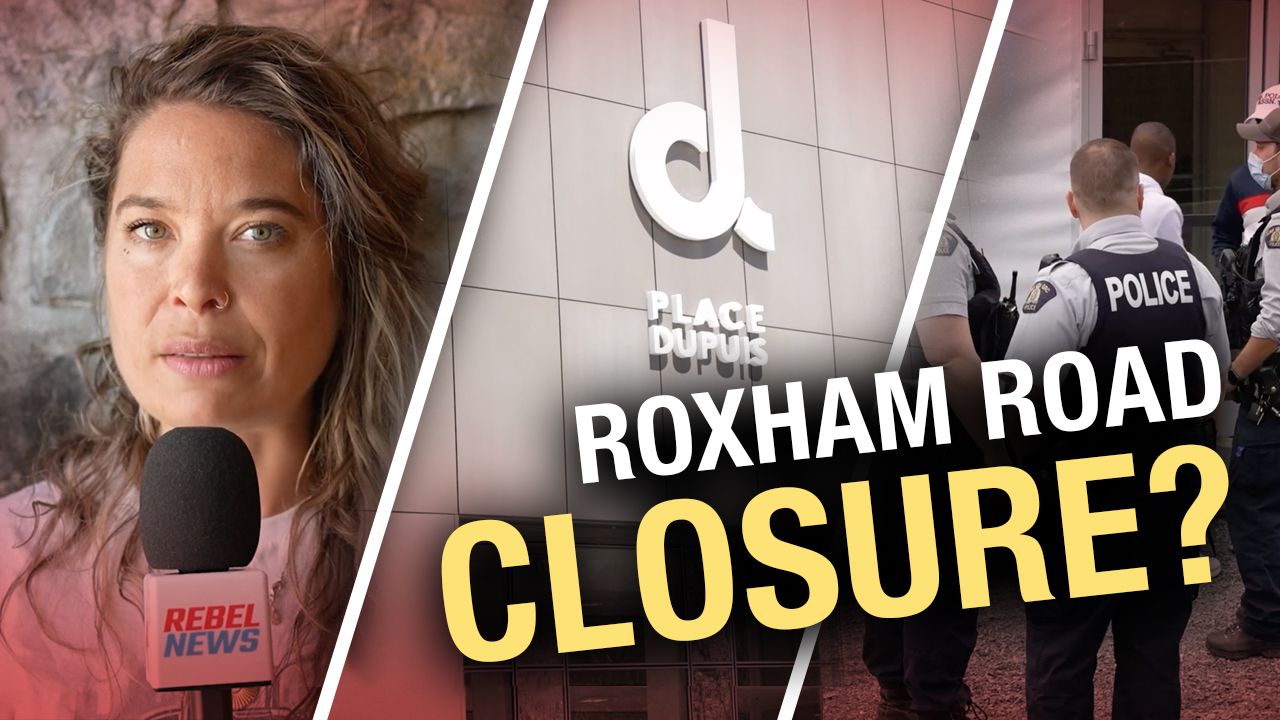 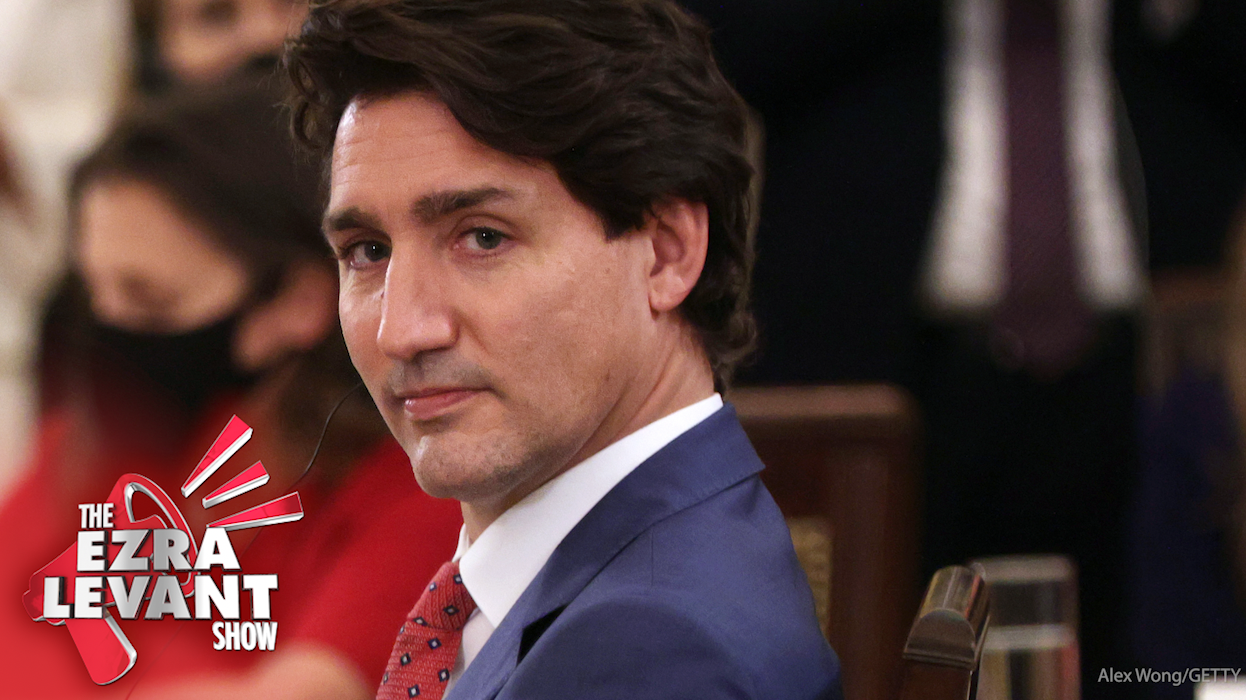