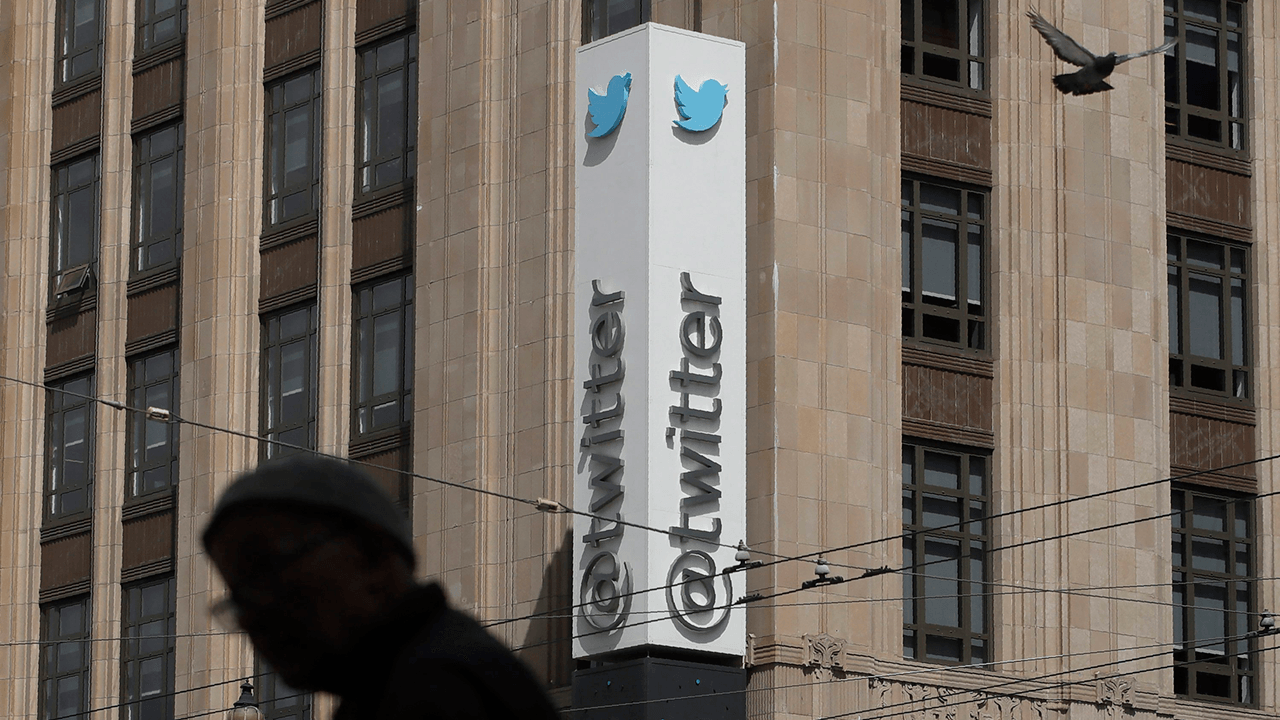 Police have placed a security perimeter around the entrance of Twitter’s headquarters in San Francisco, amid reports that pro-Trump supporters are expected to descend upon the building in protest of President Trump being permanently banned from the platform.

The San Francisco Chronicle reports that calls for a protest at Twitter’s headquarters were posted on a “far-right forum that emerged as an offshoot of the subreddit TheDonald – which Reddit banned last year,” where users also posted planning and organization prior to the Jan. 6 riot at the U.S. Capitol.

The paper reports that some members of the forum suggested carrying zip ties, similar to ones photographed being carried by several rioters on the Senate floor last Wednesday. The publication also suggested the possibility that protesters intended to go to the homes of Twitter employees, including CEO Jack Dorsey.

"SFPD has been in contact with representatives from Twitter," a San Francisco Police Department representative told TechCrunch in a statement. "We will have sufficient resources available to respond to any demonstrations as well as calls for service citywide."

Twitter banned Trump last Friday following violence at the Capitol building in Washington D.C., when thousands of Trump supporters, led on by a vanguard of far-right extremists and followers of the QAnon conspiracy theory, stormed the halls of Congress. Five people lost their lives due to the violence, including a police officer. A second member of the Capitol Police died by suicide over the weekend.

“In the context of horrific events this week, we made it clear on Wednesday that additional violations of the Twitter Rules would potentially result in this very course of action,” said Twitter in a statement.

President Trump was also banned from using other platforms and services, including Facebook, Instagram, Snapchat, Twitch and Stripe, which provided payment services for his campaign website.