On a recent episode of The Ezra Levant Show, Ezra was joined by Patrick Moore, the co-founder of Greenpeace Canada who left the organization after feeling it was promoting sensationalist views. Patrick now spends his time trying to push back against the extreme assertions coming from groups like his former colleagues at Greenpeace.

Explaining how the eco-extremist movement attempts to use concepts the average person can neither see, nor understand, while manipulating the language surrounding the subject, Patrick told Ezra about one of the key issues in his new book Fake Invisible Catastrophes And Threats Of Doom:

It's an amazing thing to tell you how they have used invisible and remote things where the average person can't see it for themselves to make all these scare stories.

It's sort of like dirty oil. Oil isn't dirty. And of course dirt is dirty. And that's where we grow all of our food. When they say dirty oil they're talking about dirty as in dirty little scoundrel.

In other words, it's a swear word in that sense. That's what propaganda is all about.

For the full interview with Patrick, and the full episode of The Ezra Levant Show, SUBSCRIBE to RebelNews+ today. 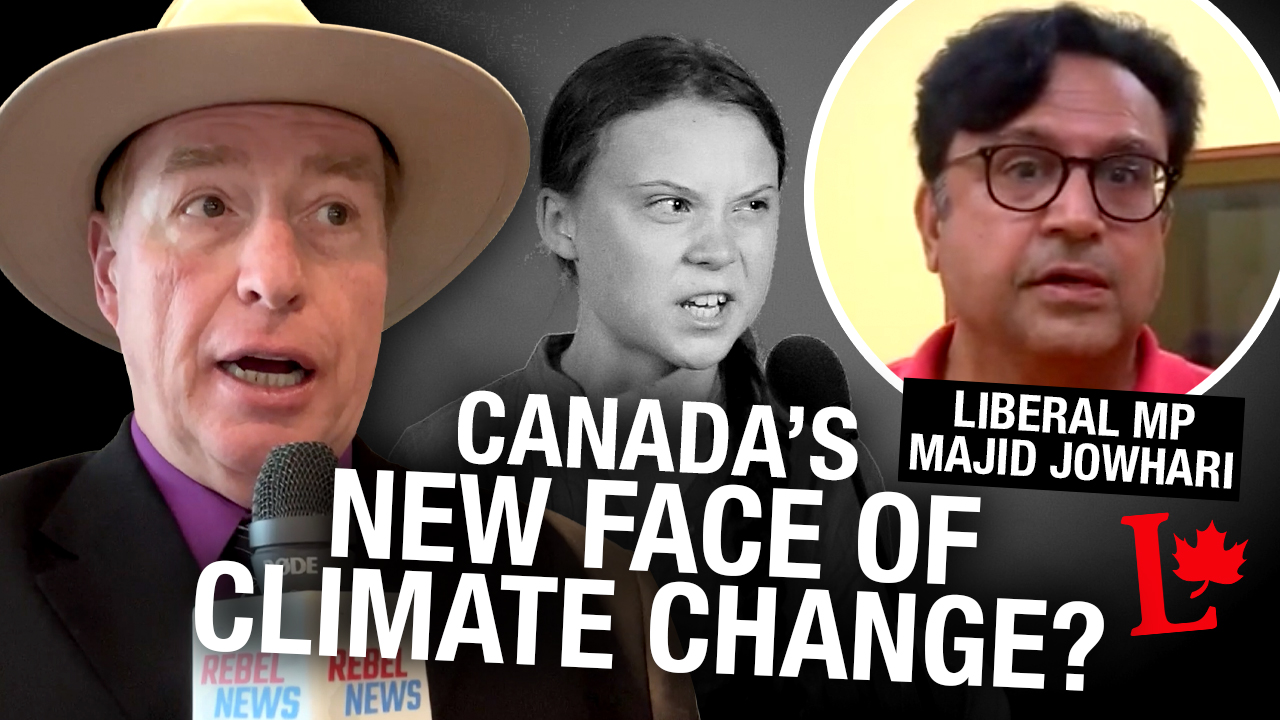 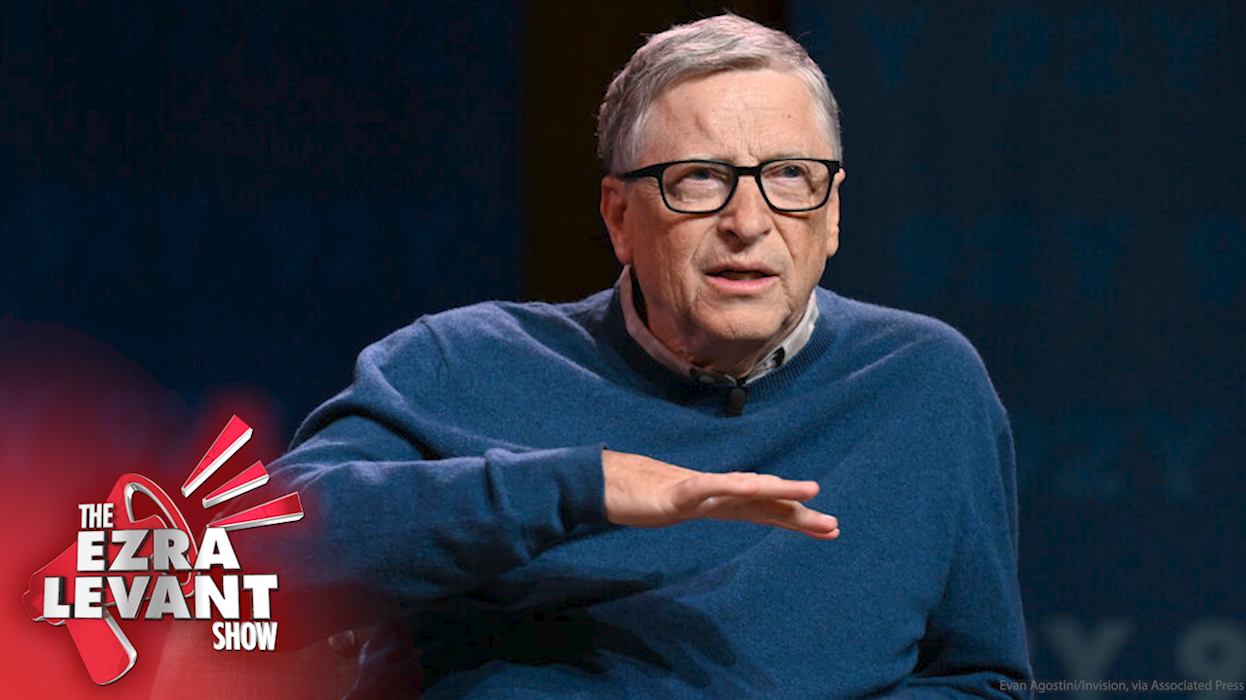