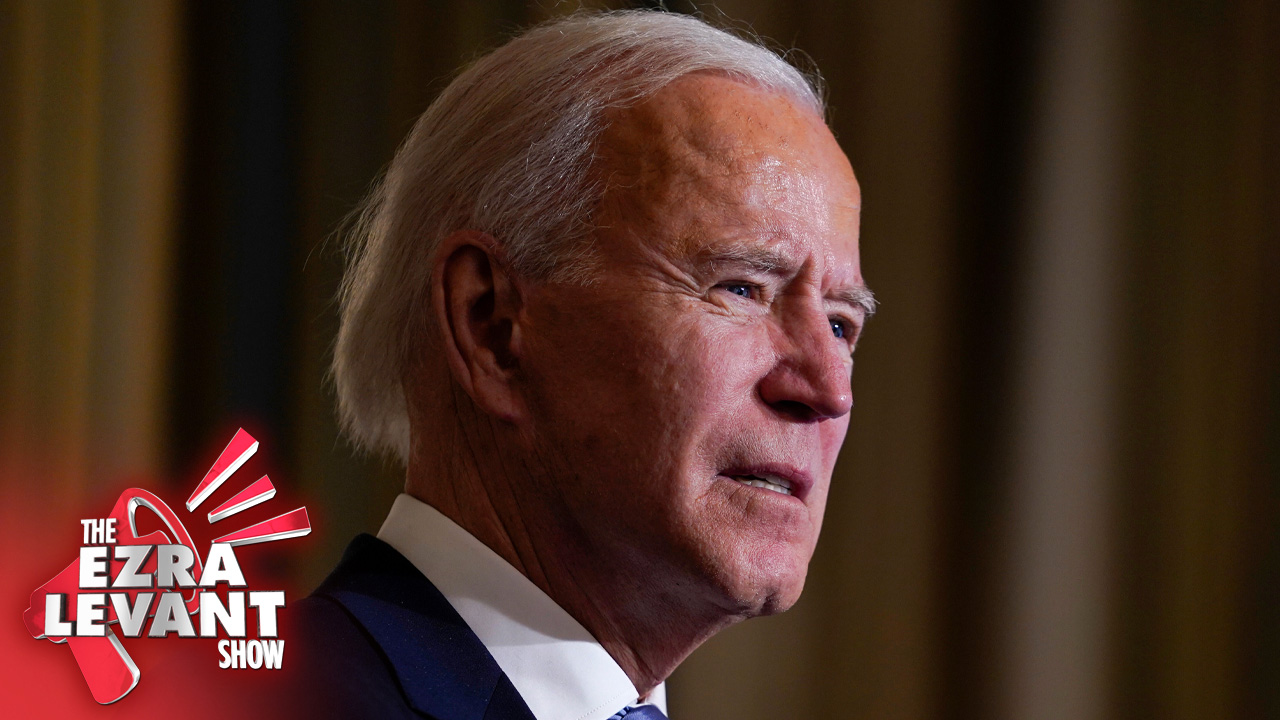 Forty-nine years ago, Congress passed a law basically telling universities that they can’t just fund boys teams, they have to fund girls teams too — or they can’t count on federal money. So it was the power of the purse — if you want government money, you can’t discriminate against girls.

Girls were equal — they were apart; they had their own teams, their own change rooms. But they were allowed in sport. Like in boxing — it would be like saying you have to allow every weight class to box, not just the heavyweights.

But now that same rule will be applied for transgenderism. So it’s the end of women’s sports. It’s just over.

NEXT: Dr. Patrick Moore (@EcoSenseNow on Twitter) joins me to talk about his new book, Fake Invisible Catastrophes and Threats of Doom.

You can buy a copy on Amazon by clicking here!