Putin states Russia does not want war in Europe amid U.S. calls for 'meaningful' de-escalation

This meeting is the latest in a series of discussions between Putin and western leaders and is the first following Russia’s withdrawal of some troops at the border. 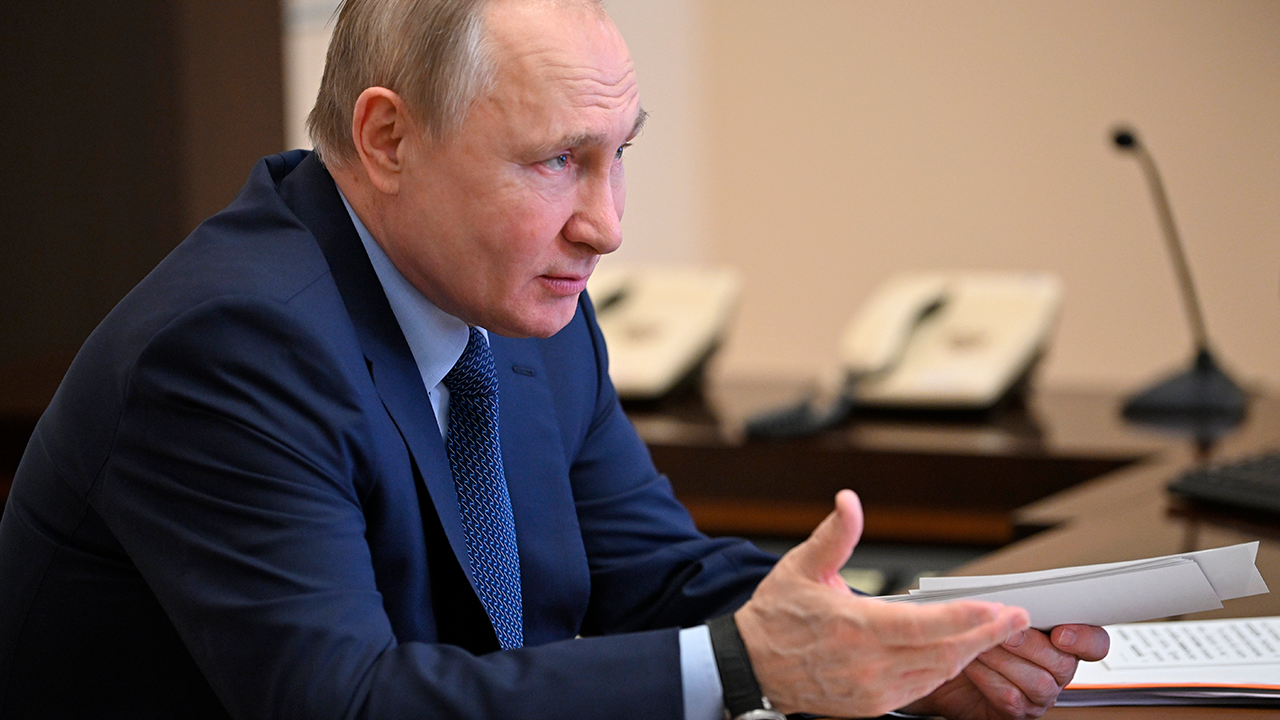 Russian President Vladimir Putin has stated that he does not want war to break out in Europe but made clear that the West should take Russian security concerns seriously.

The Russian leader made his remarks amid the country’s withdrawal of some forces from the border of Ukraine, which international observers see as a sign from Moscow as a possible de-escalation of tensions between Russia and its neighbour.

Putin reiterated his position that Russia is not planning to invade Ukraine, a former Soviet republic with deep cultural and historic ties to Russia. Putin called for assurances that Ukraine will not join NATO.

“Do we want this or not? Of course, not. That is exactly why we put forward proposals for a process of negotiations,” stated Putin on the prospect of war. The Russian president made his remarks after a meeting in Moscow with German Chancellor Olaf Scholz regarding ongoing military tensions between Russia and Ukraine.

During the meeting, Putin said that there was a precedent for war in Europe when Scholz suggested that Russia’s actions were unprecedented. The Russian leader highlighted the conflict in former Yugoslavia in the 1990s, which Putin said was waged by NATO against Serbia without the approval of the UN Security Council.

Scholz said the situation in Yugoslavia was different from the ongoing tensions because there was a threat of genocide by Serbs against non-Serbs, to which Putin countered that genocide is already happening in Ukraine’s Donbas region where Russia is currently supporting separatists who are fighting for their autonomy from Ukraine.

Putin said that the genocide is currently ongoing against ethnic Russians in the region.

The German chancellor did not immediately respond to Putin’s remarks about the pogroms against ethnic Russians in Donbas, but later told reporters that the Russian president was wrong to use the term “genocide.”

During the meeting, Putin said that NATO had so far failed to address his country’s basic security concerns, and wants reassurances that Ukraine will not be allowed to join the western military alliance.

Speaking to the press, Scholz said the build-up of Russian troops along the border was “incomprehensible,” but said there is still a chance for a diplomatic solution to resolve the tensions.

“I expressed that the troop build up is seen as a threat,” Scholz said, BBC reported. “Of course we are very concerned, there are more than a 100,000 Russian troops on the border with Ukraine, and we find this incomprehensible.”

This meeting is the latest in a series of discussions between Putin and western leaders and is the first following Russia’s withdrawal of some troops at the border.

“There is nothing to comment on here. A decision was made to partially withdraw troops,” Putin told the press after the meeting with Scholz.