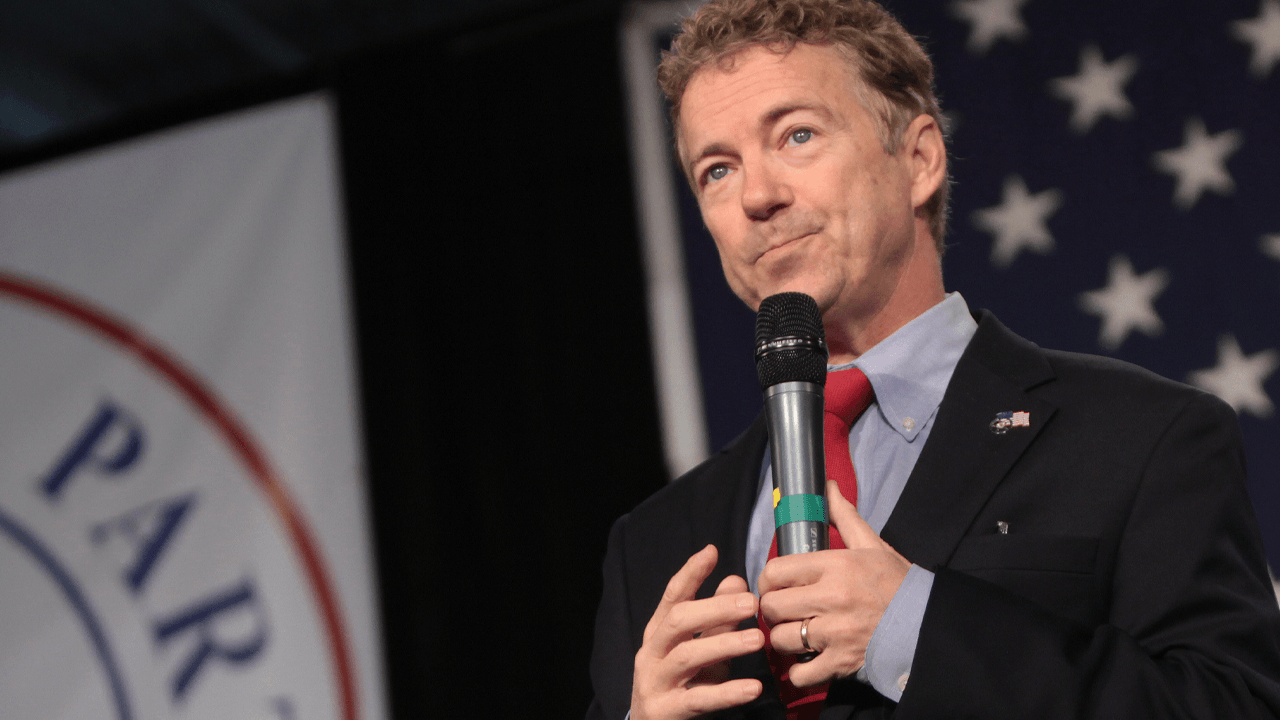 Every year, Republican Sen. Rand Paul releases his yearly “Festivus” list of grievances with Congressional and federal spending, much of which goes into pork barrel projects and costs the US taxpayer billions of dollars—and 2020 is no different.

In his time-honored tradition inspired by the faux holiday popularized by Seinfeld, in which grievances are aired during the holiday season, Paul calculated that this year’s grievances amount to about $54 billion.

"I got a lotta problems with federal spending,” Paul stated in his report, "and now you’re gonna hear about it!”

He estimated that the government’s “wasteful” expenditures cost each taxpayer around $10,000 per year.

In addition to identifying the waste, Paul offers suggestions for how the money can be better spent. Claremont Institute’s Nick Short highlighted several particularly egregious expenses, including:

Short wrote: “The craziest example of government of waste? Researchers spent funds from National Science Foundation grants worth $1.5 million to walk lizards on a treadmill!”

Other highlights include FEMA’s expenditure of $10 million on unusable soda bottles instead of COVID test tubes, $4.5 million on an NIH study spraying alcoholic rats with bobcat urine, a $3.4 million text-based outreach program to discourage teenage girls from indoor tanning, and a $48 million USAID program to help “disconnected Tunisian youth” from engaging in antisocial behavior.

The senator’s yearly document has helped to draw attention to unnecessary government spending and arrives in the wake of Trump’s rejection of the $1.9 trillion COVID-19 stimulus bill, which designated billions of dollars to foreign aid and private capital.

Paul was among six GOP senators who voted against the bill, referring to it as a “spending monstrosity.”

Spread the Word!
US Politics