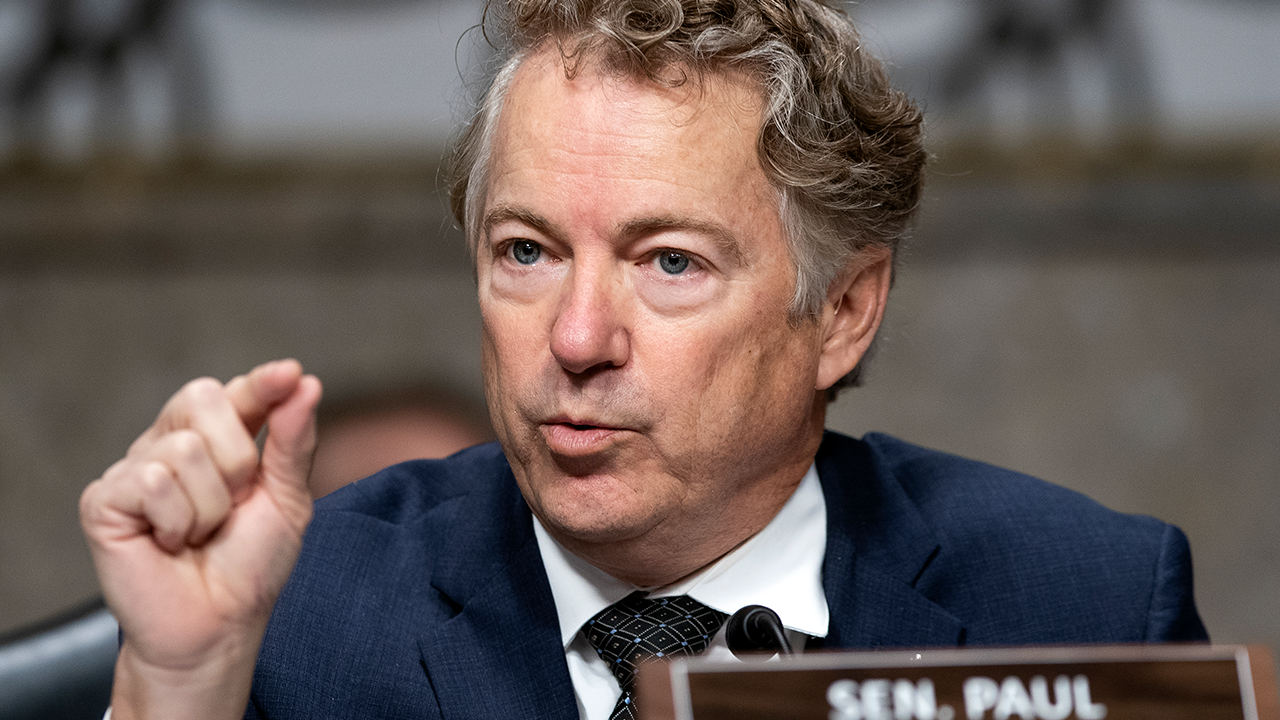 Republican Sen. Rand Paul warns that the economy is “only going to get worse” under the Biden administration.

Sen. Paul made his remarks upon releasing a new report on Tuesday that details the impact of inflation on American consumers and small businesses.

The senator’s report comes in the wake of a Bureau of Labor Statistics report that consumer prices rose by 7% between December 2020 and December 2021. The figure is the highest rate of inflation in roughly four decades, and has a massive impact on the average working class and middle class American.

As previously detailed by Rebel News, the inflation, compounded by supply chain disruptions has led to bare shelves in supermarkets and grocery stores. In addition to the increase in prices, the “real average hourly earnings” decreased by 2.4% from December 2020 to December 2021, effectively hurting Americans' spending power.

Sen. Paul’s report called “The Hidden Tax” goes into detail about how inflation is bottlenecking the economy.

“$4.9 trillion in COVID-19 stimulus spending has led to one of the highest and most sustained levels of inflation in U.S. history,” stated the senator. “While government stimulus spending was intended as a form of relief, and low and middle-income families as well as small business owners were promised that their taxes would not increase, Americans everywhere are now paying a hidden tax called inflation.”

Low and middle-income families spend a larger portion of their income on high-inflation items, such as gasoline, used cars and food.

The price increases also hurt small businesses, 82 per cent of which have been forced to raise their prices by 20 per cent or more in recent months. According to the report, 45 per cent of small businesses have taken out a loan to cope with the pressures of the economy in the last year.

In addition to the reporting, Sen. Paul highlighted concerning findings from Goldman Sachs’ 10,000 Small Businesses project, which found that 86 per cent of small business owners have expressed concerns about inflation.

Roughly the same number of business owners reported an increase in operating costs.

“In recent months, prices on nearly everything from gas, food, and clothes to electricity, car prices, and rent, have all increased, and unfortunately it’s only going to get worse,” wrote the senator. “Congress needs to realize that further spending at this time of rapidly rising prices is only going to continue the trend of rising prices on this nation’s already vulnerable businesses and families.”