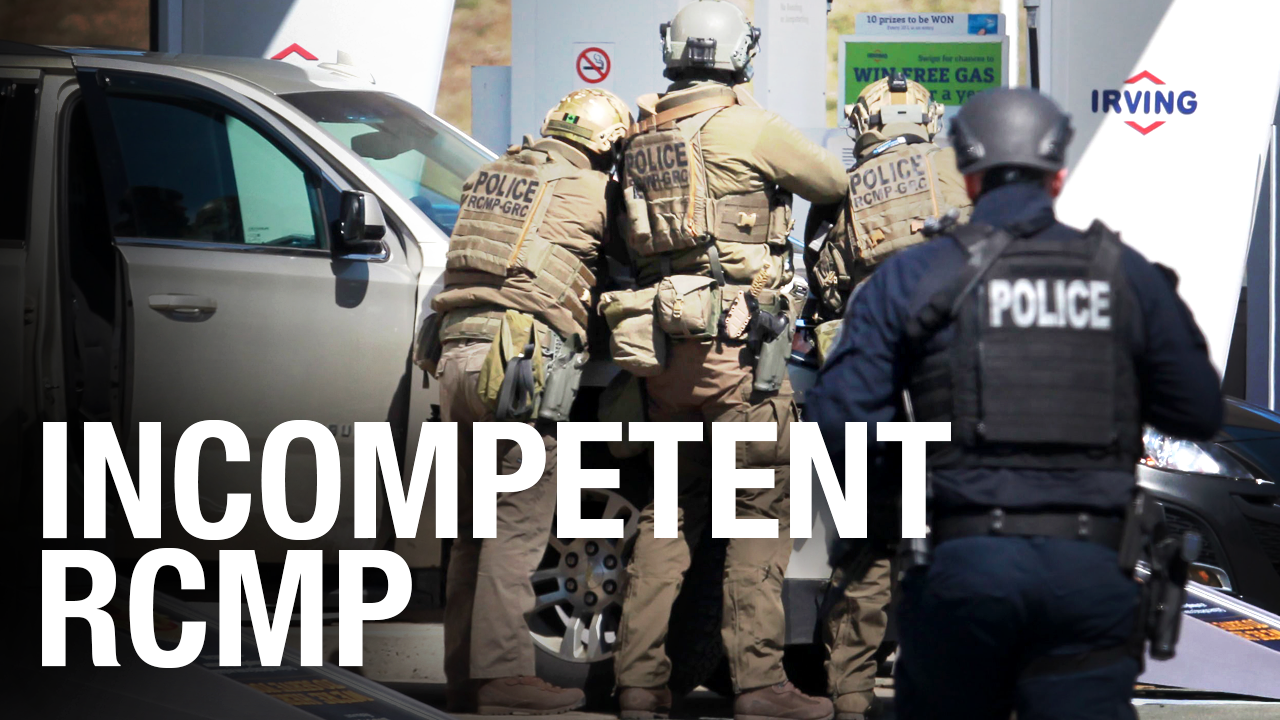 After the RCMP ignored the reports of a dangerous man with illegal weapons, Brenda Forbes fled the community with her husband, concerned for their own safety. According to Forbes, Wortman beat his common law partner in his backyard, while holding her down.

“She ran to my house and said Gabriel was beating on her and she had to get away,” Forbes told the Canadian Press.

It is unclear why the RCMP ignored such abuse for so long and stokes the anger of Canadians calling the Nova Scotian RCMP negligent throughout this whole tragedy.

After seeing Wortman beating his partner in the backyard, Forbes got in contact with authorities and reported what happened. “I said he has a bunch of illegal weapons, and I know because he showed them to us,” Forbes stated.

Of the incident, the RCMP said “there’s not much we can do,” according to Forbes.

Wortman went on to kill 23 people, one of them a pregnant woman with child.

Acting to protect Wortman’s abused partner would have certainly led to a different outcome in April – it may have even stopped the tragedy before it happened. Unfortunately, ignoring the desperate victim of abuse was not the RCMP’s last mistake.

During pursuit of Wortman that April night, the RCMP also shot brazenly into a firehall, aiming at an unconfirmed target wearing a safety vest. That individual was not Wortman.

The RCMP also refused to issue a lifesaving emergency alert to the frantic and terrified population of Portapique, NS.

These are the people who Canadians trust to administer firearms law, and are moving forward towards a mas confiscation of Canadian firearms. A petition, which will be sent to the Minister of Public Safety can be signed by clicking here, or by going to HandsOffOurGuns.ca.