Google, which is owned by Alphabet Inc., holds the most significant market share in the $278.6 billion U.S. digital-ad market and the top slot in the global digital ad market. The market is worth $626.86 billion. 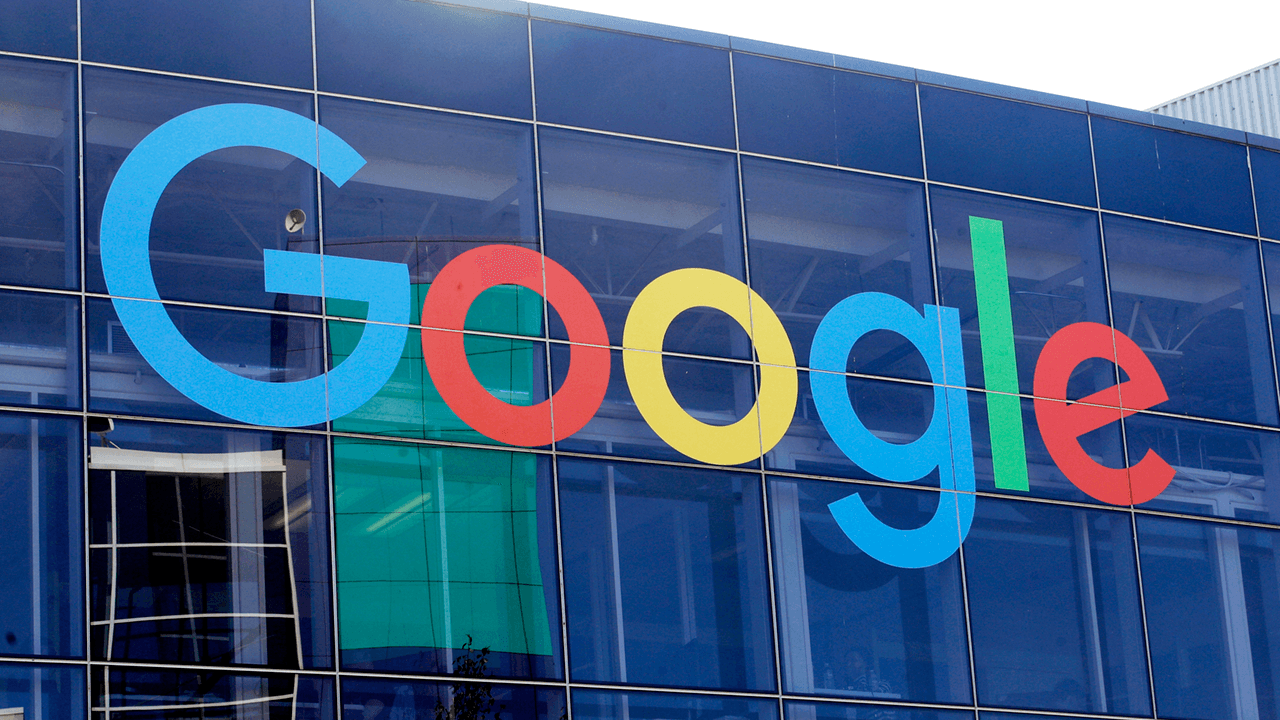 The Department of Justice (DOJ) is reportedly getting ready to sue Google over its strong foothold in the digital advertising market.

Sources familiar with the preparations said that the DOJ is expected to file the lawsuit in court by the end of the week, Bloomberg reported. This would be added to the list of antitrust cases made against the tech behemoth by both federal and state government entities.

Google, which is owned by Alphabet Inc., holds the most significant market share in the $278.6 billion U.S. digital-ad market and the top slot in the global digital ad market. The market is worth $626.86 billion.

Google has yet to comment on this reported legal motion, though the company has previously denied any allegations of monopolistic practices. In past testimonies and court filings, the company has pointed to companies such as Amazon, Meta, and Microsoft as competitors in the digital ad space.

In 2020, the DOJ filed a lawsuit against Google regarding the company’s search practices. Then-Attorney General Bill Barr stated that Google is the “gatekeeper of the Internet” and that “this lawsuit strikes at the heart of Google’s grip over the internet for millions of American consumers, advertisers, small businesses and entrepreneurs beholden to an unlawful monopolist.”

In November of the same year, Google settled a legal challenge presented by dozens of states about the company’s use of location tracking. Google agreed to a $391.5 million settlement with the attorneys general of 40 states.

Google spokesperson José Castañeda said in a statement that the lawsuit was based on outdated product policies that the company had changed years prior.

Additionally, Google has faced claims of political bias against Republicans. The Republican National Committee (RNC) filed an FEC complaint against the company in April accusing Google of suppressing GOP campaign emails through its Gmail spam filter.

A March 2022 study by North Carolina State University’s Department of Computer Science researchers was included in the complaint. However, the Federal Election Commission recently announced that the allegations were unfounded.

“Though the NCSU Study appears to demonstrate a disparate impact from Google’s spam filter, it explicitly states that its authors have ‘no reason to believe that there were deliberate attempts from these email services to create these biases to influence the voters,’” the FEC stated. 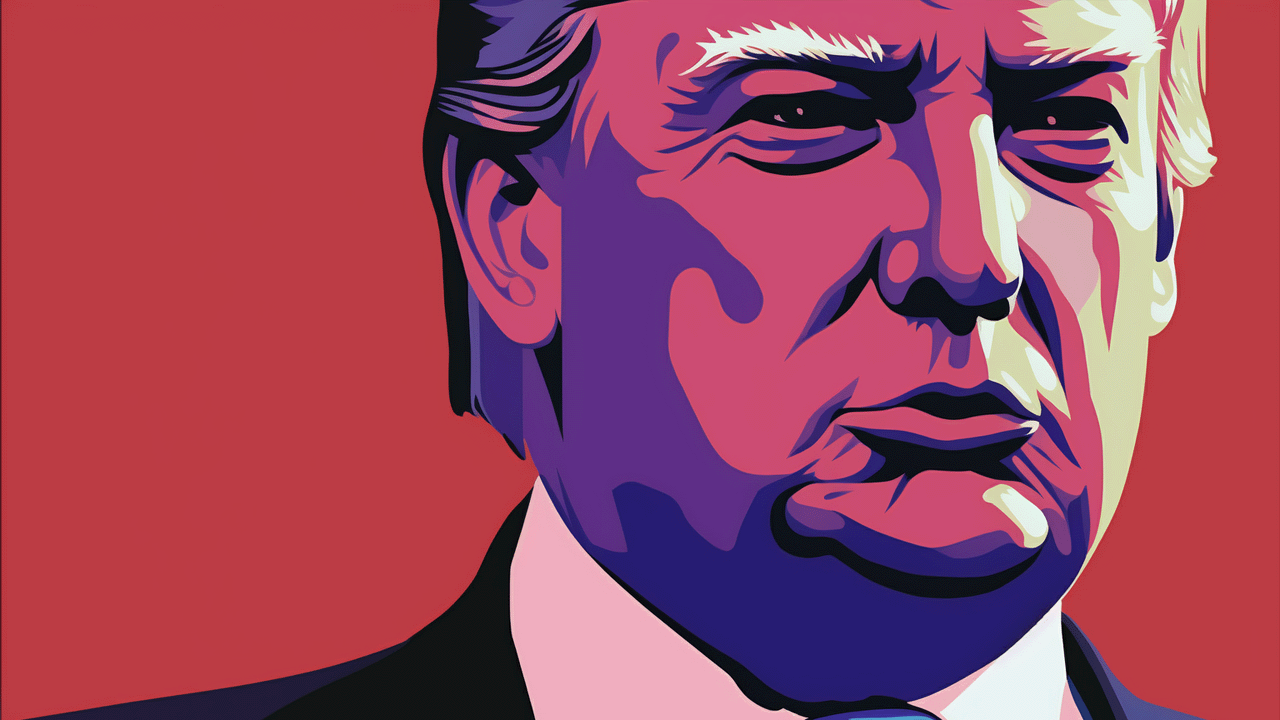