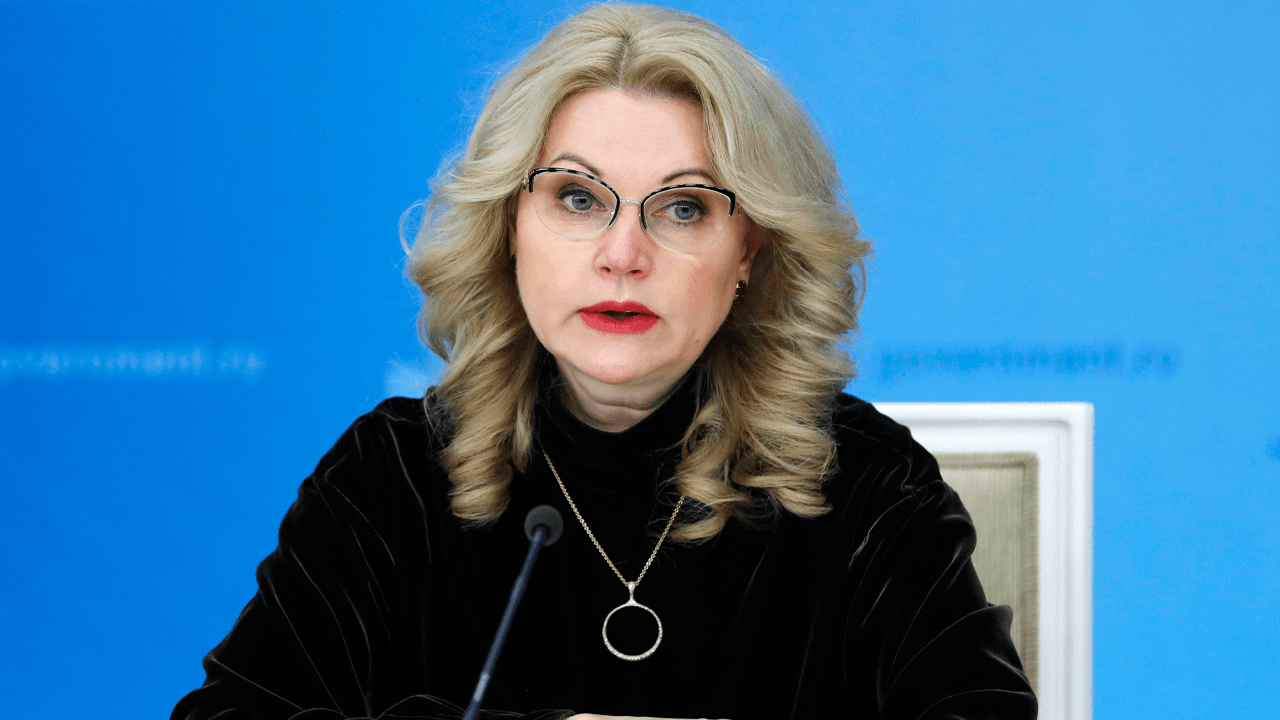 Russian officials admitted on Monday that the country significantly downplayed the true number of COVID-19 related deaths, contradicting previous narratives about the country’s handling of the pandemic.

Deputy Prime Minister Tatyana Golikova made the revelation after Russian President Vladimir Putin gloated during the summer that Russia was handling the pandemic better than its Western counterparts.

U.S. taxpayer-funded independent organization, RadioFreeEurope/RadioLiberty, which reports on countries that do not have free press, reports:

The Rosstat statistics agency said on December 28 that the number of deaths from all causes recorded between January and November had risen by 229,700 compared to the previous year.

“More than 81 per cent of this increase in mortality over this period is due to COVID,” Deputy Prime Minister Tatiana Golikova said. The percentage increase would mean that more than 186,000 Russians have died from COVID-19, whereas recorded figures stand at around 54,500 deaths and more than 3 million infections.

Golikova added that death rates in November-December were higher than other periods due to the “autumn/winter period, when the spread of COVID-19 is increasing in combination with other diseases.”

The damning admission, if true, would overturn Russia's narrative that it did not suffer from the pandemic as much as countries in Western Europe, which were hard hit by the disease. Meaning that Russia has suffered the third-most deaths from the pandemic.

Russian media stated last month Russia had 78,541 more deaths than they did in November 2019, a number they said broke a 16-year record.

Daily Wire reported that Director of National Intelligence John Ratcliffe stated earlier this month that the Chinese Communist Party “allowed” the coronavirus to spread to the entire world after they knew about its transmissibility.

“It was an intelligence briefing to the American people about our greatest national security threat, China, how they’re threatening us economically, militarily, technologically,” Ratcliffe said regarding an op-ed he wrote in The Wall Street Journal. “And you just highlighted one of the ways that shows how China is a threat. And that’s this COVID-19 pandemic that the Chinese Communist Party, when they knew about its transmissibility, allowed it to go from China to the rest of the world.”

“They intentionally and deliberately downplayed it in their country, pressured World Health Organizations, and allowed it to spread to the rest of the world. And that didn’t just have the effect of wrecking the global economy. It didn’t just have the effect of killing millions of people, including hundreds of thousands of Americans. It also had grave political consequences,” he told host Maria Bartiromo. “Here in the United States, the pandemic influenced a lot about how people voted, but also how they had to vote. As a result of the pandemic, we saw state legislatures as little as 90 days before the election adopting new voting procedures. Essentially, we had universal mail-in balloting across this country in a way that we hadn’t seen before.”