Russia’s ambassador to Sweden said that Putin and the Russian government 'don’t give a s*** about' the threat of U.S. sanctions. 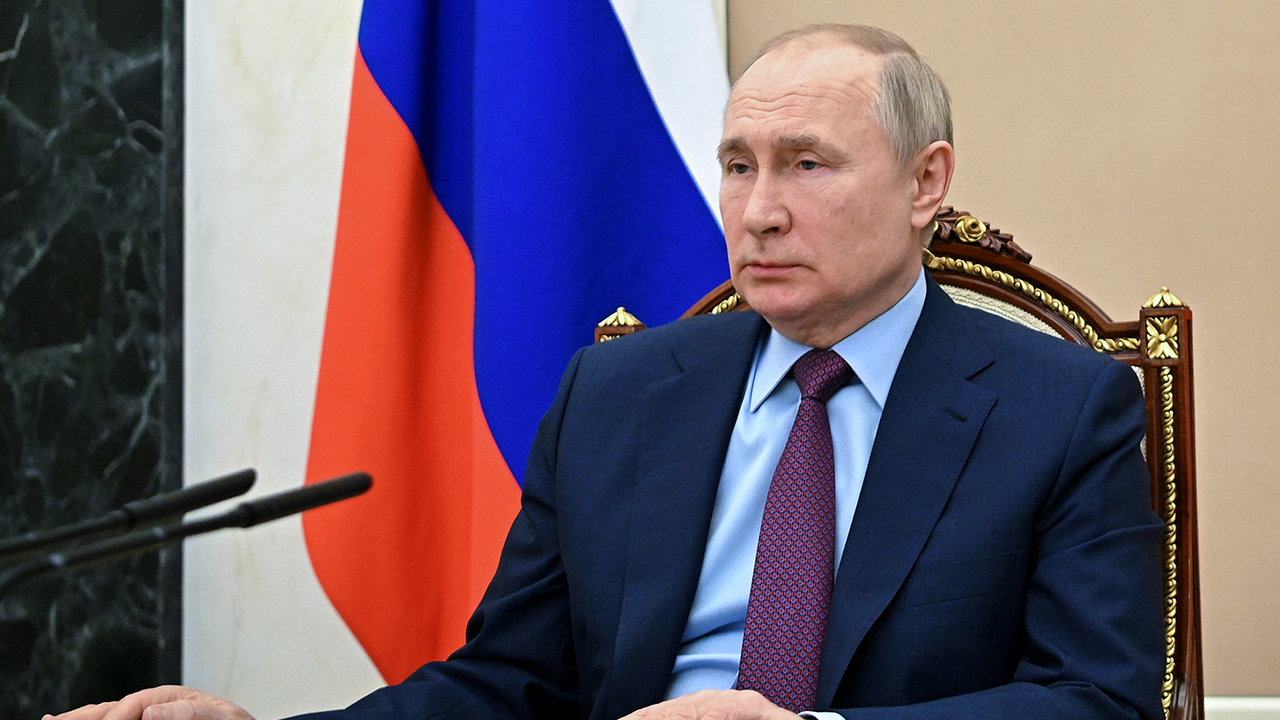 A Russian diplomat has shot down suggestions that Russian President Vladimir Putin might even care about U.S. President Joe Biden’s threats to sanction the country over Ukraine.

Speaking to Sweden’s Aftonbladet newspaper, Viktor Tatarintsev, Russia’s ambassador to Sweden said that Putin and the Russian government “don’t give a s*** about all their sanctions.”

In a statement to the Swedish press, Tatarintsev said that Russia is self-sufficient and wouldn’t have any difficulty procuring what it needs to maintain the quality of life for its citizens should the worst come to pass.

“We are more self-sufficient and have been able to increase our exports. We have no Italian or Swiss cheeses, but we’ve learned to make just as good Russian cheeses using Italian and Swiss recipes,” he quipped. “Excuse my language, but we don’t give a s*** about all their sanctions. We have already had so many sanctions and in that sense, they’ve had a positive effect on our economy and agriculture. New sanctions are nothing positive but not as bad as the West makes it sound,”

The Biden administration has repeatedly threatened to impose sanctions on Russia if it makes a move on Ukraine.

“Yeah, you're right. The president was definitive. He said, as your listeners just heard, if Russia invades Ukraine, Nord Stream 2 will not become operational. Why did he say that? Well, we have options, and Germany has options. And when the president's answer was put to Chancellor Scholz, he said there's no daylight between Germany and the United States, and that we'll take all necessary steps together in a united and decisive fashion. And so I think, you know, a reasonable — a very reasonable conclusion from that press conference is that whatever is necessary to prevent Nord Stream 2 from becoming operational in the event of an invasion, it would be done,” he said.

“We’ve said if Russia sends a troop or tank across the border, we’re prepared to impose the most severe sanctions ever levied against Russia, and so are our allies and partners.”

While the legacy news media has been not only warning of a possible invasion of Ukraine by the Russians, but also advocating for it in some cases, neither Russia nor Ukraine have shown any verbal indication that a full-scale Russian invasion is about to occur any time soon.