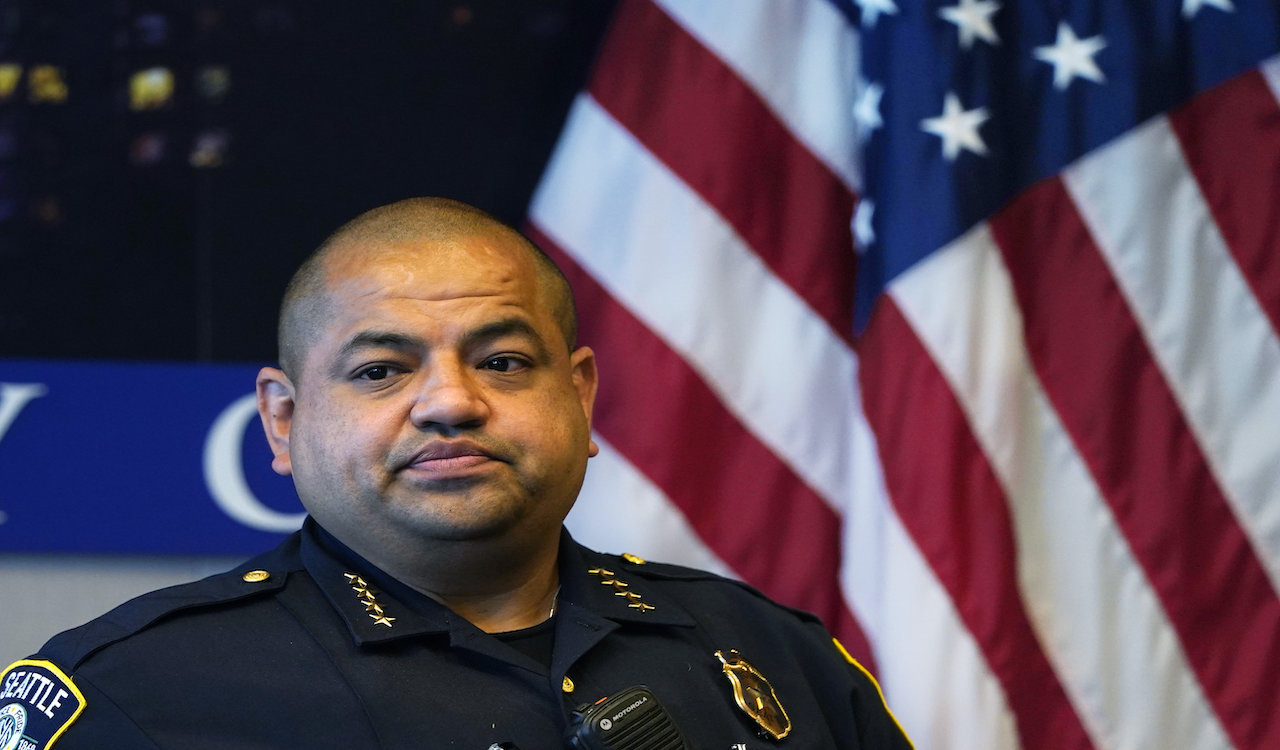 118 police officers have departed the Seattle Police Department in 2020, an all-time high rate of attrition for the department.

In addition to the budget cuts, Seattle has been increasingly unsupportive of its police department following the nationwide Black Lives Matter movement to defund and abolish the police, borne from the death of George Floyd in late May.

Based on information provided by sources in the Seattle Police, Rantz reported that in September alone, 39 officers either retired or resigned from the department.

Rantz wrote, “While council members either stayed quiet as criminal activists attempted to murder police or defended death threats, officers gave their notice. Some went to other departments, others retired. The downward trend is expected to continue.”

“The mass exodus of officers started in May with 10 separations, followed by 16 in June, 10 in July, and 14 in August. In September, that number jumped to 39. So far in October, there have been eight separations according to a source, though this is not in the mayor’s report. Police Chief Carmen Best, who resigned this year, is included in the statistics,” Rantz reported.

“Not all of these monthly numbers directly match a partial list of data circulated internally within the SPD or mayor’s office. They have, however, been confirmed by two police sources and match the total number of separations outlined in the mayor’s forthcoming report,” he added. “The majority of the resignations and retirements were patrol officers. As a result, service calls will not receive the attention they deserve.”

The top cop suggested that the attrition could be reversed if elected officials renew their support for the police “instead of pandering to a large activist crowd that’s dividing us when we need unity.”

“False narratives about good people doing policing, pushed by the defund movement, is making our public safety efforts devolve further,” said Solan. According to KOMO News, Solan has been personally targeted by anti-police demonstrators, who protested at a location they believed to be his home in Seattle. 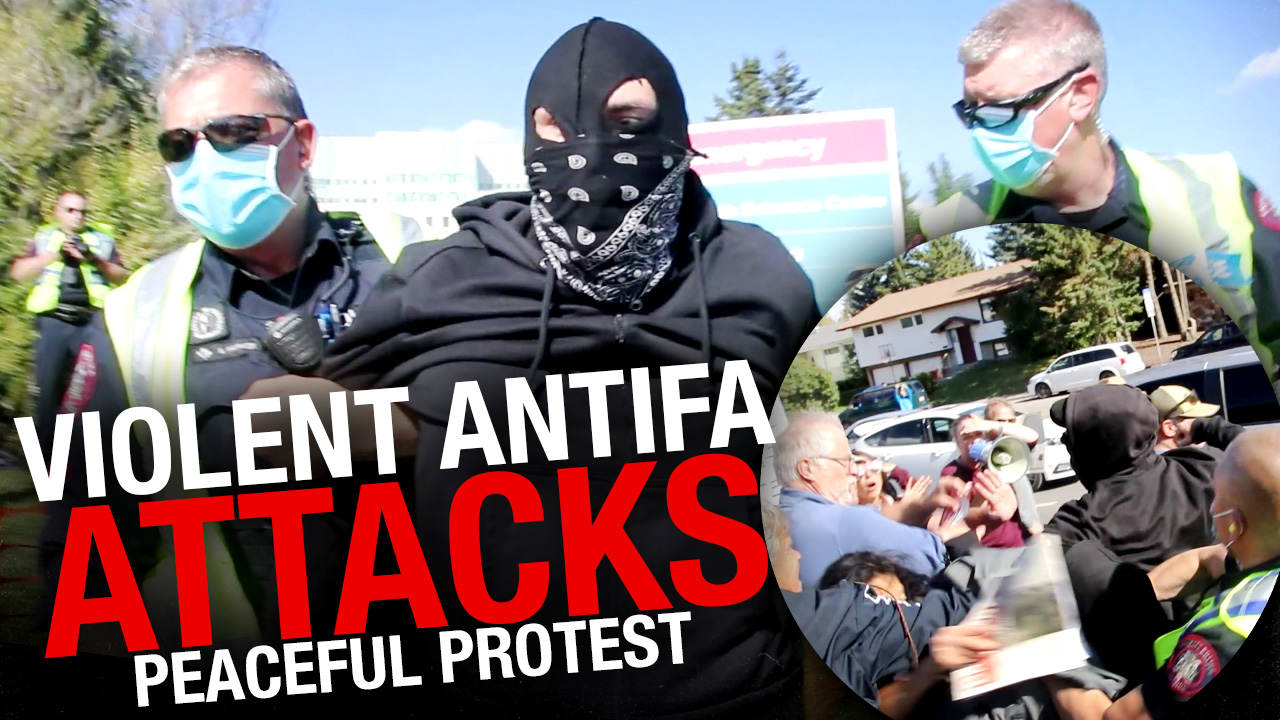 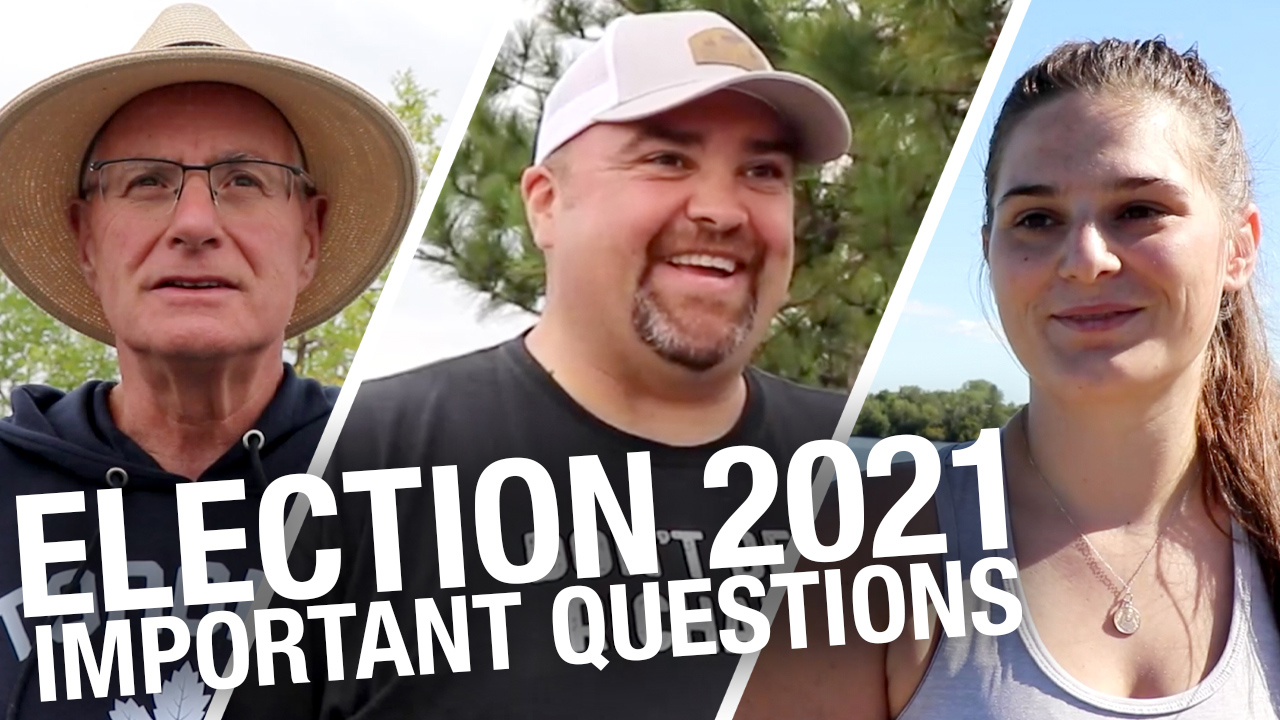 Real Canadians: Who are you voting for? 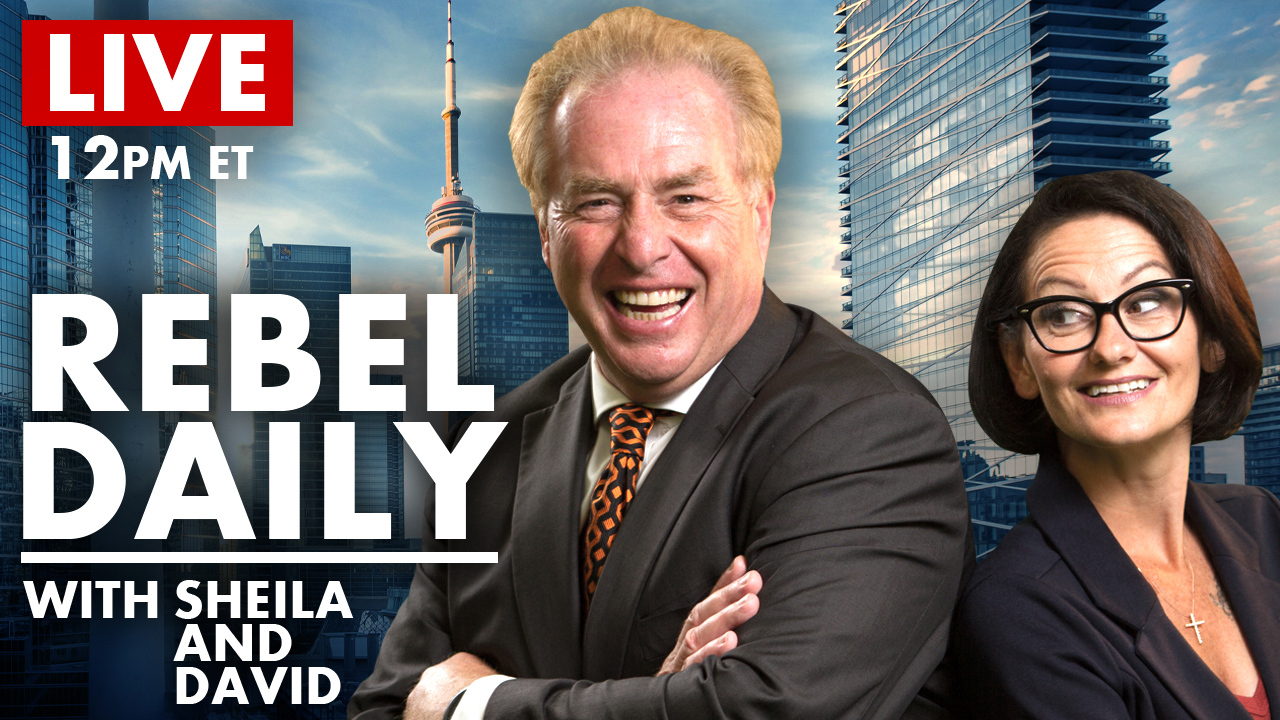