Sex banned indoors for some UK couples amid COVID-19 restrictions 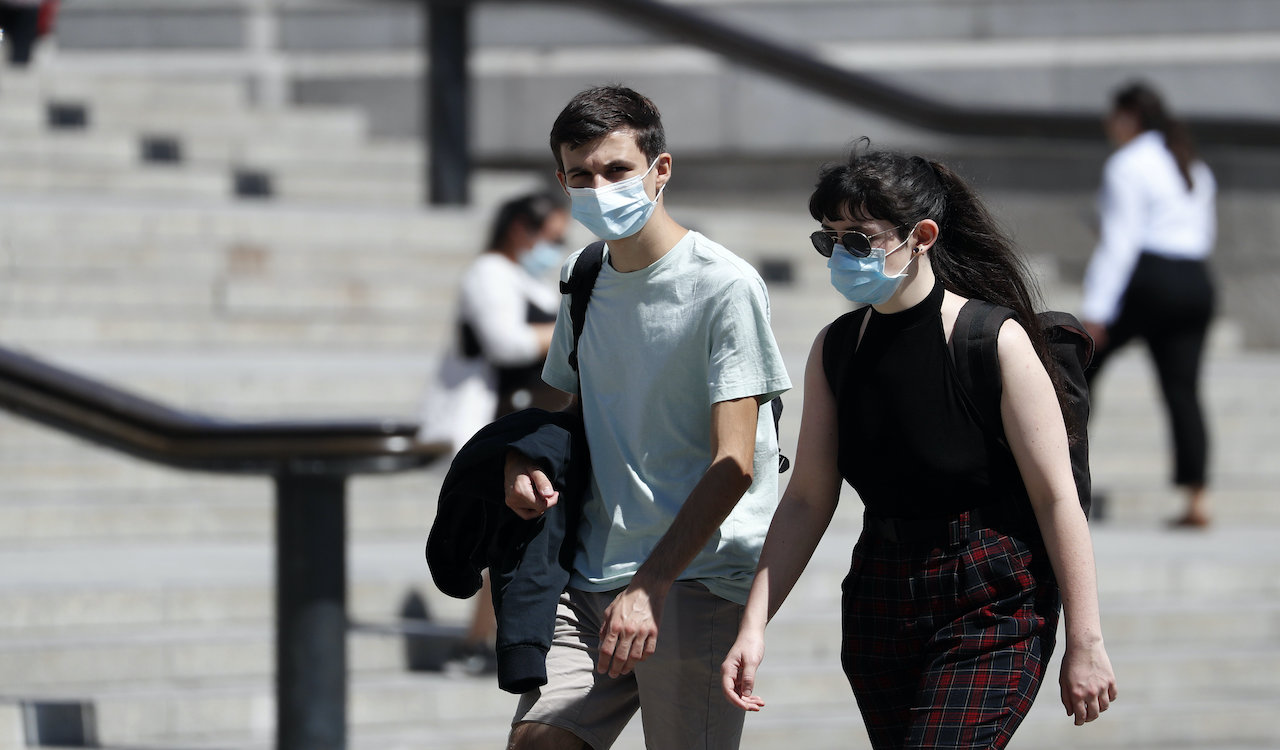 UK couples living in areas with 'tier 2' lockdowns are now prohibited from visiting romantic partners for the purposes of sex.

The major city centres of London and Essex are now included in the tier 2 lockdowns, after a 3-tier system was introduced to vary rules and regulations by area depending on the level of outbreak.

At a briefing, the Prime Minister's official spokesman said, “The rules on household mixing in tier 2 set out that you should mix with your own household only unless you’ve formed a support bubble and that obviously does apply to some couples.”

A 'support bubble' refers to the creation of contact between two, single-family households. People in tier 2 areas are only allowed to socialise in close contact with one other household, with the government of the UK insisting that support bubbles not be changed at any time.

If an individual were to create a support bubble with their parents, for example, they would not also be allowed to create one with an intimate partner they did not live with.

The Prime Minister's spokesman added that intimate couples could meet outdoors, but must abide by social distancing rules.