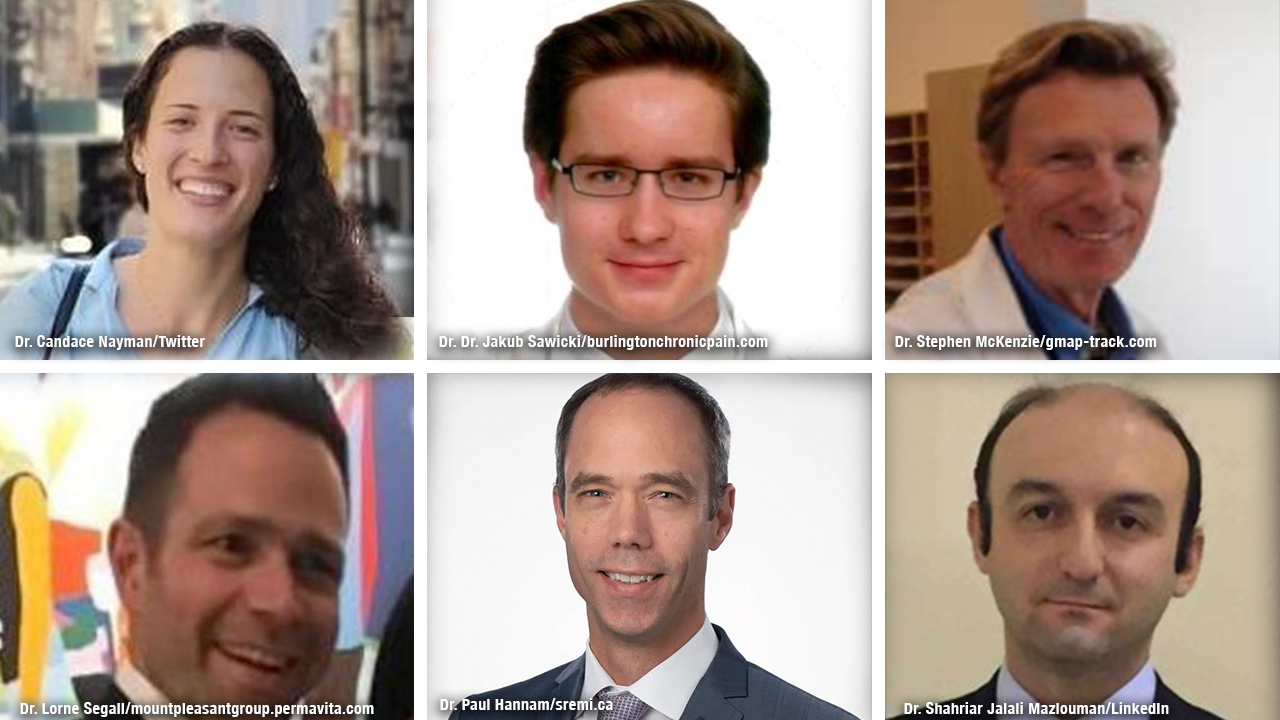 Ontario Doctors are not immune to this recent rise in SADS cases. As evidenced by The Epoch Times, it details the sixth Doctor that died suddenly in late July,  27-year-old Doctor Candace Nayman.

Nayman worked as a Doctor at McMaster Children’s Hospital (MCH). Her employers noted that she collapsed while competing in a triathlon and consequently died.

It is with deep sadness that THP mourns the loss of three of our physicians who recently passed away.

Dr. Jakub Sawicki, Dr. Stephen McKenzie and Dr. Lorne Segall were respected physicians who dedicated their lives to caring for their patients and community.

“Dr. Jakub Sawicki, Dr. Stephen McKenzie and Dr. Lorne Segall were respected physicians who dedicated their lives to caring for their patients and community,” it reads.

One of these Doctors, 49-year-old Lorne Segall was laid to rest after a “ridiculously unfair and hard-fought year-long battle with advanced lung cancer,” his obituary reads. Dr. Segall is one of the six doctors to have a publicly acknowledged underlying comorbidity.

In another report by The Epoch Times, THP cited privacy concerns when declining to comment on the cause of death of the other two physicians.

Less than a week prior, a 50-year-old physician also died suddenly while running. Doctor Paul Hannam, an Olympic sailor and marathon runner, suffered “sudden cardiac failure early into a fun run on July 16, 2022,” according to his obituary.

In another province, a physician in Melville, Saskatchewan died unexpectedly on July 23. A statement put out by the Saskatchewan Health Authority (SHA) says that Doctor Shahriar Jalali Mazlouman “unexpectedly passed away.” There are speculations that Doctor Mazlouman is the subject of this report, putting his age at 44 years old.

Apart from dying suddenly, the other thing that these deaths have in common is that despite rumours, they were not a result of the COVID-19 vaccines which were mandated on health sector employees.

These deaths come as staffing shortages continue to strain Canadian hospitals. Specifically in Ontario, several hospitals announced that they will be closing or reducing services in emergency departments and intensive care units across the province.