Trudeau's censorship legislation, Bill C-11, will silence everyday Canadians on social media platforms. It is about to be approved by the Senate and will become law — this is our last chance to stop it! 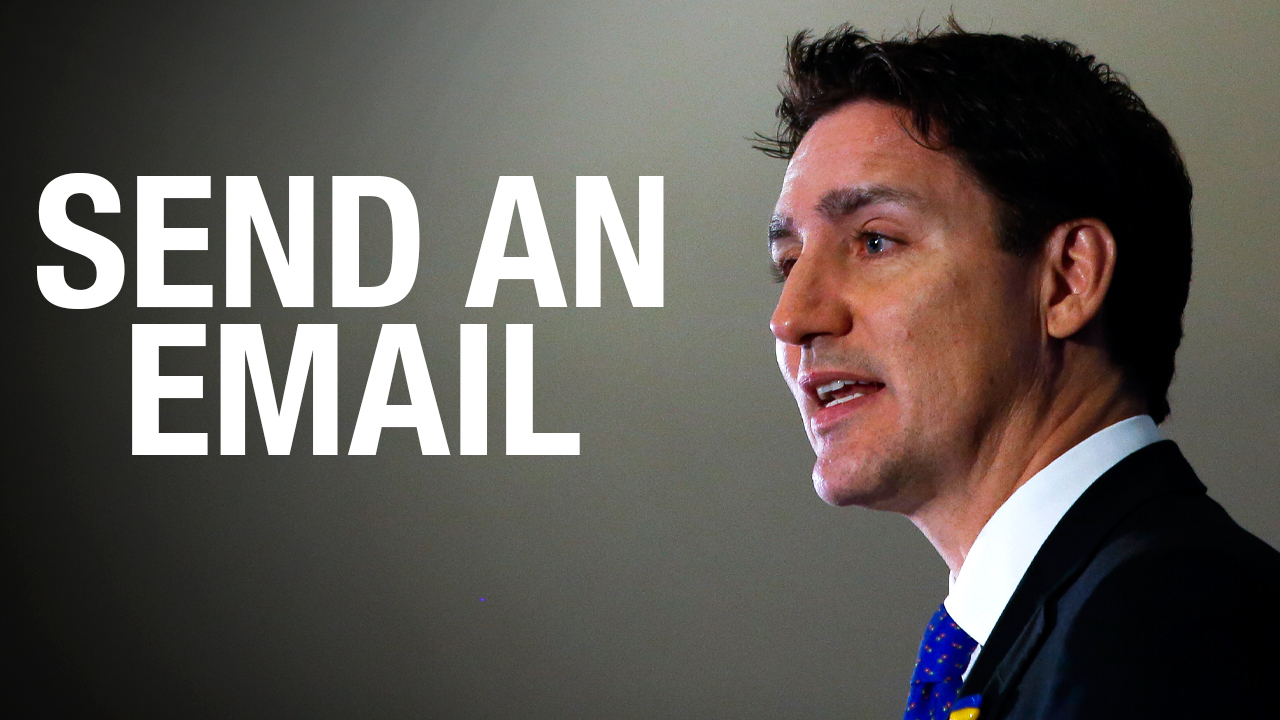 I've got a plan to send a message to the Senate committee studying this authoritarian law which just passed a second reading in the Senate.

But I need your help to do it.

Do you know about  Bill C-11? It's Justin Trudeau's end-run around the remaining freedom that still exists on the internet.

So the law itself is cloaked in false patriotism because I think there are few things more un-Canadian than being told what to watch and where you can watch it and how you can watch it by some bureaucrat at the government.

I mean, we already have the CBC, and nobody watches it. So leave it to the Liberals to say, “you know that thing that's failing? let's do more of that but to the unwilling.”

And the Liberals will also apply these rules to Facebook.

Justin Trudeau's telecommunications bureaucrats at the CRTC, who are completely unelected and unaccountable, would be able to have unprecedented powers to regulate content on Twitter, Instagram and TikTok too, since they would be "broadcasters." Imagine not being able to see all those Twitter and Instagram live feeds from the trucker convoy this last February. How much truth would have been hidden from the public?

Freedom of speech is under attack, and we've got to do something about it. I've got two ways that we can make a difference. First, sign our petition here. If we get enough signatures, we're going to hand deliver it to the chief censor in Canada, Heritage Minister Pablo Rodriguez.

We already have laws about hate speech, inciting violence, and promoting terrorism. What do you think he means by unacceptable?

And then I've got a second plan of attack. We're going to get as many Rebels as possible to send emails directly to the Senate Committee on Transportation and Communications, who have the power to stop this terrible Bill.

Bill C-11 has already passed two readings in the Senate. Now it's in front of this committee.

Thankfully, the Chair of this committee is a Conservative, Leo Housakos, and from what I can tell, he does not like this Bill. The Deputy Chair is a Liberal. Julie Miville-Dechene.

So, first sign the petition. Then, take a second to click the link and send these Senators a message reminding them that Canada is glorious and free, and that includes our internet.

We don't want the government telling us what internet is acceptable — that's what they do in places like Cuba and Iran.

But we have to do this fast. We're running out of time.