The court issued a landmark 5-4 ruling that some progressive critics are calling the beginning of the end of America’s longstanding Roe v. Wade decision, which legalizes abortions. 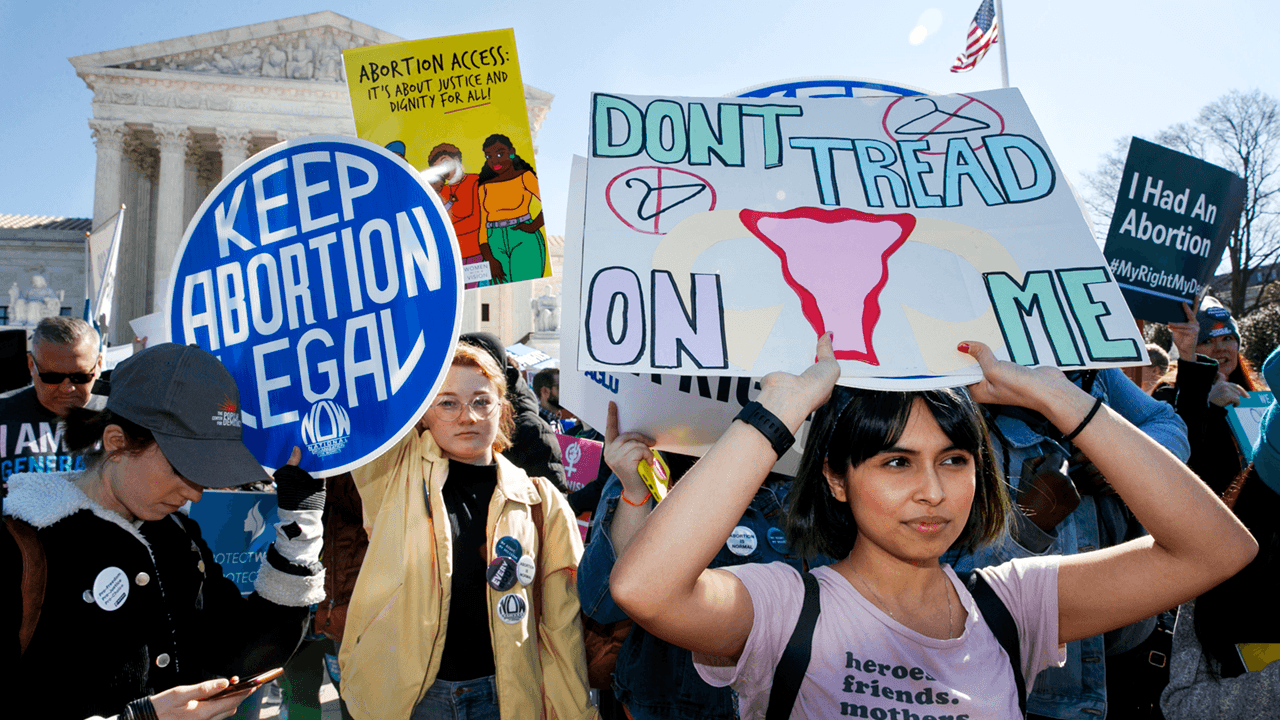 The Supreme Court on Thursday declined to stay a Texas law that bans abortions taking place after the six-week mark of gestation, in a landmark 5-4 ruling that some progressive critics are calling the beginning of the end of America’s longstanding Roe v. Wade decision, which legalizes abortions.

Texas is not the first state to enact a “heartbeat law,” as the legislation has become commonly known, but it is the first time a state has managed to avoid a stay that would have otherwise prevented the law from taking effect. The conservative-majority Supreme Court ruled against granting relief to a group of abortion providers in Texas, with Chief Justice John Roberts joining the court’s liberal wing in dissent.

The ruling came 24 hours after the Texas law went into effect on Wednesday, banning abortions in almost all cases after a heartbeat is detected in a fetus. The court’s ruling sets up a potentially historic win for the pro-life movement in the United States by overturning precedents set in 1992 in the Planned Parenthood v. Casey case, and 1973’s Roe v. Wade, per the Washington Free Beacon.

“It is unclear whether the named defendants in this lawsuit can or will seek to enforce the Texas law against the applicants in a manner that might permit our intervention,” the Supreme Court ruled. “The State has represented that neither it nor its executive employees possess the authority to enforce the Texas law either directly or indirectly. Nor is it clear whether, under existing precedent, this Court can issue an injunction against state judges asked to decide a lawsuit under Texas’s law.”

The court stated, however, that it has not made any decision on the constitutionality of the law, stressing that “we do not purport to resolve definitively any jurisdictional or substantive claim in the applicants’ lawsuit. In particular, this order is not based on any conclusion about the constitutionality of Texas’s law, and in no way limits other procedurally proper challenges to the Texas law, including in Texas state courts.”