U.S. Supreme Court reverses a Biden administration decision to do away with the Trump-era “Remain in Mexico” policy. 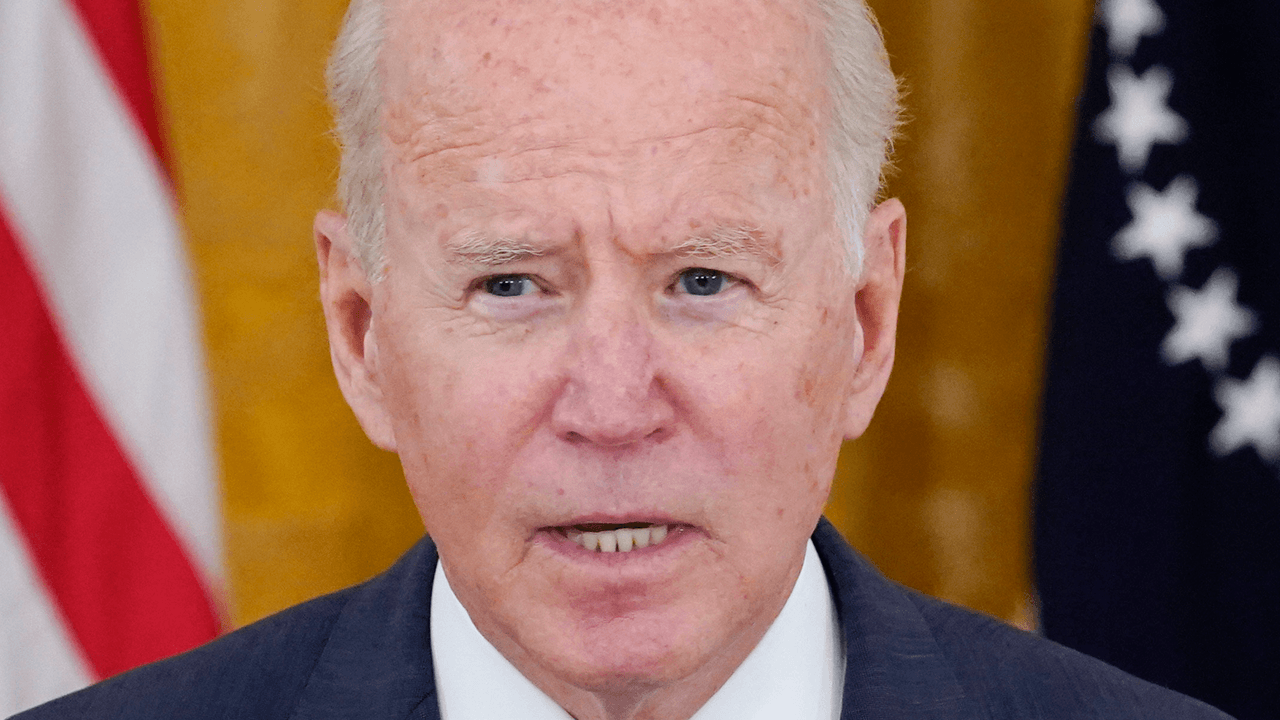 The U.S. Supreme Court has reversed a Biden administration mandate that did away with former president Donald Trump’s so-called “Remain in Mexico” policy.

On Wednesday, the Supreme Court denied a Department of Justice petition for an emergency stay on the Biden administration revocation of the Trump policy, forcing them to reinstate the “Migrant Protection Protocols,” which President Joe Biden attempted to revoke through executive order during his first week in office in January.

“A federal judge in Texas had previously ordered that the program be reinstated last week. Both he and the 5th U.S. Circuit Court of Appeals refused the administration’s request to put the ruling on hold,” the publication added. “Justice Samuel Alito ordered a brief delay to allow the full court time to consider the administration’s appeal to keep the ruling on hold while the case continues to make its way through the courts.”

Without the Trump “Stay in Mexico” policy, immigration officials reverted to a much more lenient policy of catching and releasing illegal aliens, which created a risk that the migrants would never go to an immigration court or processing facility for their paperwork. Under former president Obama, the policy was known as “catch-and-release.”

As of July, the Biden administration reportedly released some 50,000 illegal immigrants since March — many without court dates, according to Axios. The publication reported that only 13 per cent of them appeared to the ICE officials they were scheduled to meet. When Rebel News reported in March on photos that showed overcrowding at Biden’s border detention facilities, the facility at the Rio Grande Valley Sector reportedly began to release illegal aliens without scheduled court dates.

The end of “Remain in Mexico” is often cited as one of the primary reasons for the massive uptick in illegal immigrant encounters along the southern border. Without the threat of staying south of the U.S.-Mexico border until an asylum claim can be processed, many migrants who may have held off under the Trump administration are presenting themselves at the border under Biden. As a result, United States Customs and Border Protection encountered more than a million illegal immigrants at the southern border in the first half of 2021.

In July, the migrant surge escalated to unprecedented levels and became the worst month for border patrol encounters since the Department of Homeland Security began tracking the number since 2001.