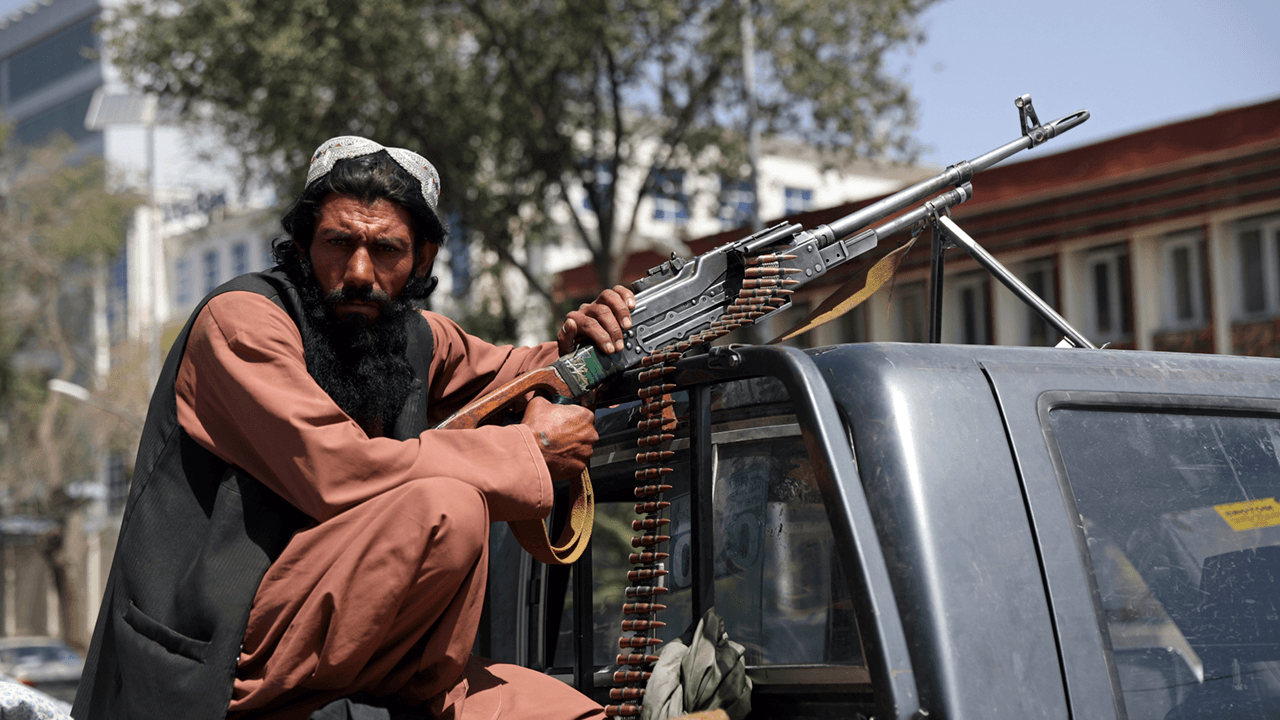 Having seized most of Afghanistan from the now-defunct U.S.-backed government, the Taliban are reportedly conducting door-to-door searches in Kabul in search of Afghan government officials, members of the military, and anyone who collaborated with the United States and its allies.

Taliban militants are also on the hunt for journalists, and the situation for foreign correspondents in the area has dramatically worsened since the Taliban took over the city over the weekend.

While the Taliban have promised safety and publicly called for a “peaceful” and “orderly” transfer of power, refugees who previously fled to Kabul from other Afghan cities reported widespread abuses by Taliban militants, who made themselves at home as they carried out forced marriages of young women and executions in conquered areas.

“Taliban started door to door search looking for govt officials, former police & security forces members & those who worked for foreign countries NGOs or infrastructures in Afghanistan. At least 3 journalists’ houses were searched in the last hour. Kabul is now becoming deadly,” wrote a Kabul-based journalist, Mustafa Kazemi, on Monday. “This is a game-changer for us all. Many have started counting their final hours of life in Kabul. Nobody knows what happens next. Pray for us.”

This is a game changer for us all.

Many have started counting their final hours of life in Kabul.

Nobody knows what happens next.

“Taliban fighters going door-to-door in #Kabul, looking for government employees, soldiers and police, and Afghans who worked with foreign govts and NGOs, several residents tell me,” journalist Frud Bezhan wrote on Twitter. “Some have been taken away, family members say. In other cases, houses have been searched and documents/weapons confiscated. Taliban also recording names/addresses.”

Some have been taken away, family members say. In other cases, houses have been searched and documents/weapons confiscated. Taliban also recording names/addresses.

The Wall Street Journal reports that refugees from Taliban-held areas have witnessed the Taliban committing human rights violations. Additionally, they say that Taliban commanders have demanded communities to hand over unmarried women to become “wives” for the jihadis — or sex slaves, in other words.

But Afghans pouring into Kabul and those still in Taliban-held areas say they have witnessed unprovoked attacks on civilians and executions of captured soldiers. In addition, they say, Taliban commanders have demanded that communities turn over unmarried women to become “wives” for their fighters—a form of sexual violence, human-rights groups say.

The U.S. Embassy in Kabul said Thursday that it had received reports of the Taliban executing members of the Afghan military who had surrendered. “Deeply disturbing & could constitute war crimes,” the embassy said on Twitter.

Reports of the Taliban’s war crimes from journalists come amid the United States’ plan to evacuate American citizens and thousands of Afghan visa holders. The Department of Defense is reportedly planning to house upwards of 30,000 Afghan refugees at U.S. military bases while numerous U.S. citizens remain trapped behind Taliban security checkpoints and are unable to escape. The Daily Wire reported:

Cotton’s office opened its phone lines to citizens in Kabul who need help, according to a tweet the Senator sent out earlier Sunday, asking anyone in need to make contact. Haberman tweeted Sunday night that Cotton’s office received calls from “multiple U.S. citizens” requiring help.