The rechristening was prompted by the 'disparaging connotation' of the term 'caretaker'. 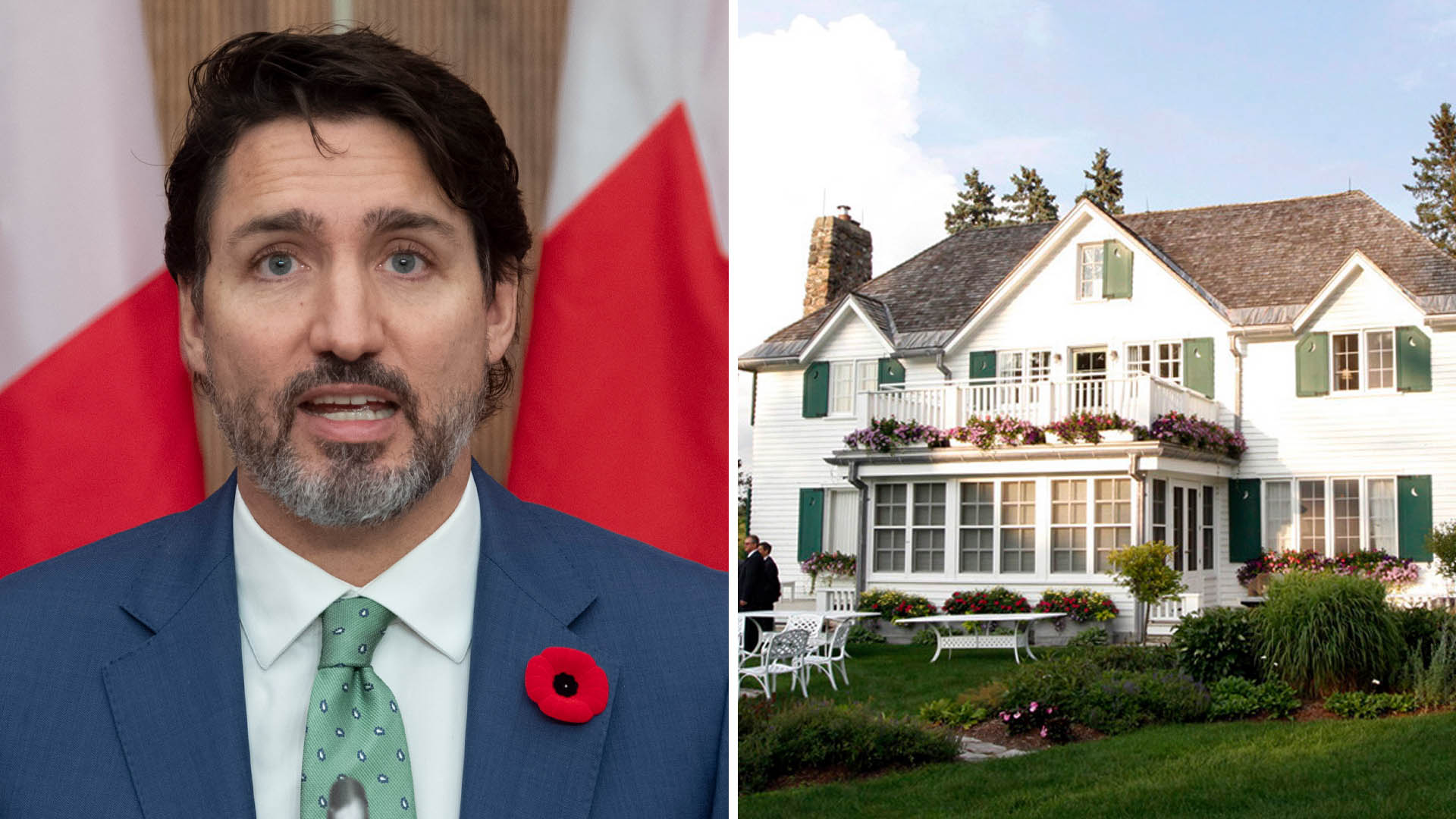 Caretaker's Cottage, part of the prime minister's summer Harrington Lake residence, has been rebranded as the Farmhouse due to the “disparaging connotation” of the term caretaker.

The recommendation and new name were included in internal documents obtained through an exclusive access to information request from Rebel News.

An explanation for the rebranding hinted that heads of state, visiting the vacation property, should not be housed in a residence with such a “disparaging” name:

Through recent consultations with stakeholders, it was suggested that the term Caretaker could be seen by some to have a more disparaging connotation and given the intended long term use of the building, potentially housing heads of state and other dignitaries, we have changed the name of the building to the Farmhouse, which is more in keeping with the original purpose of the building.

In 2020, Sheila Gunn Reid reported that in 2018, future plans for the Caretaker's Cottage included possible staff residences, offices and a kitchen.

Work conducted on Harrington Lake in 2020 included “Relocation of the Caretaker’s House to a new, more practical location,” new siding and chimney reconstruction on the main cottage and landscaping. 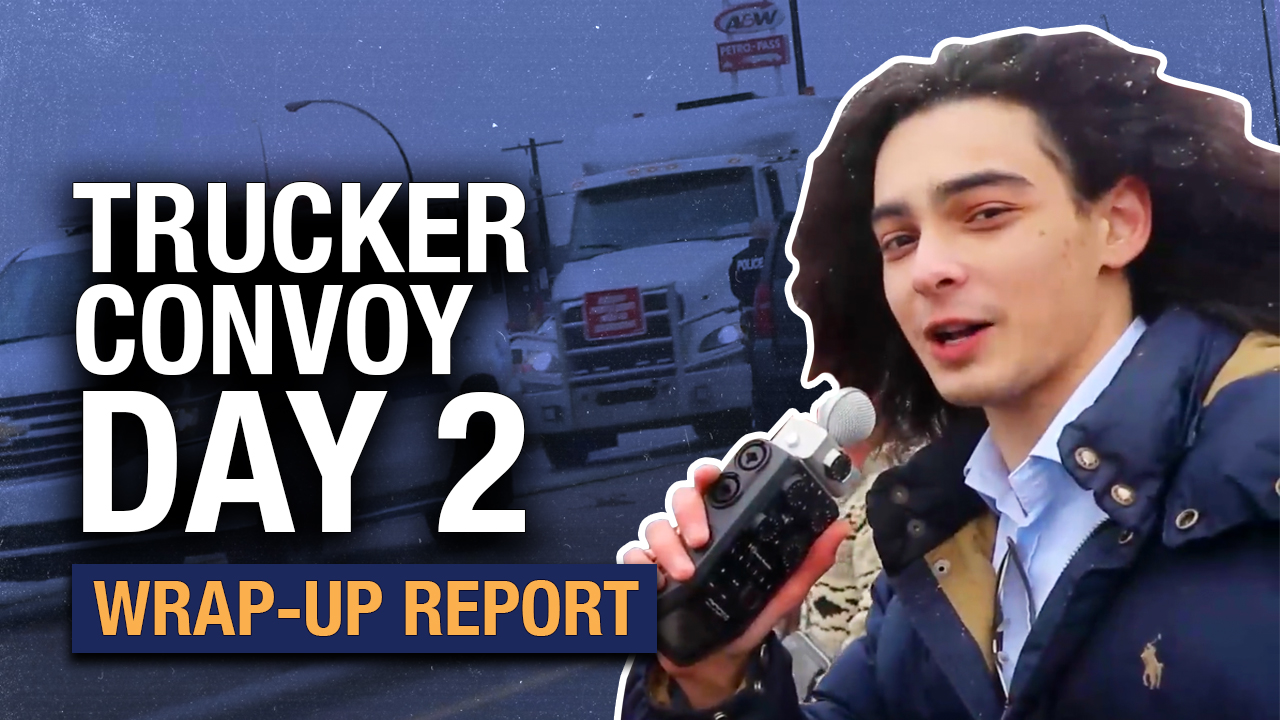 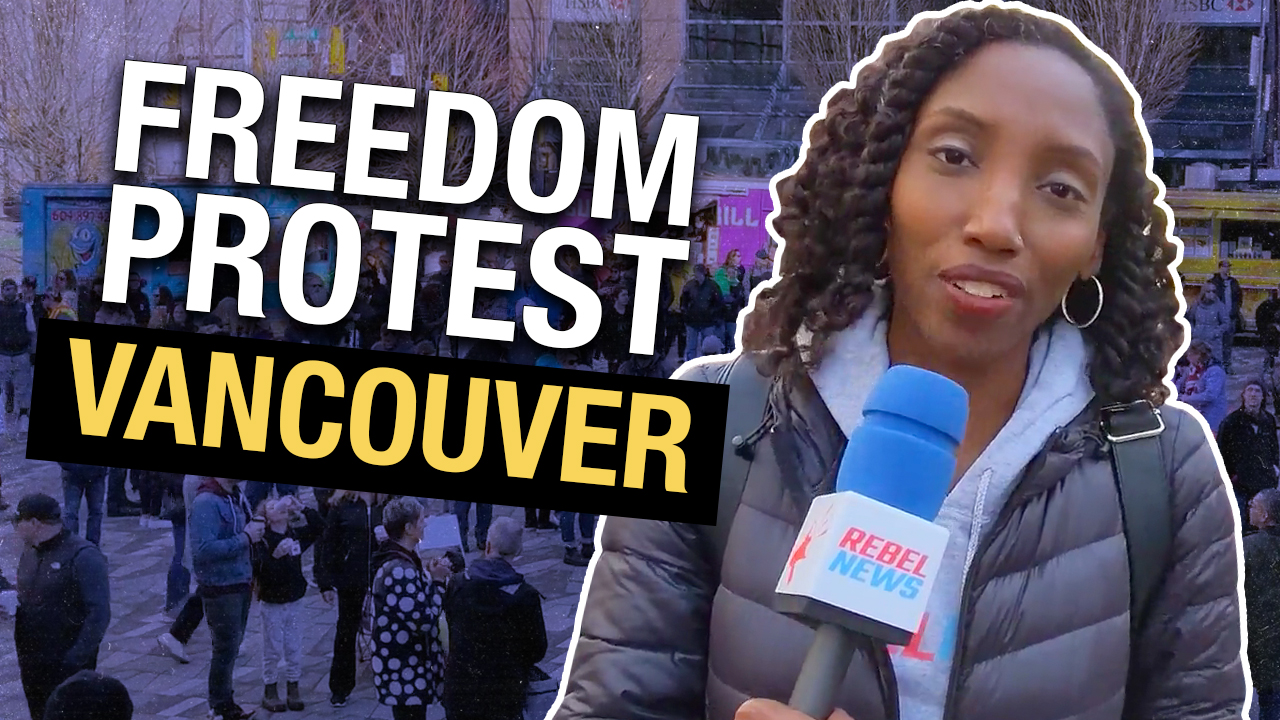 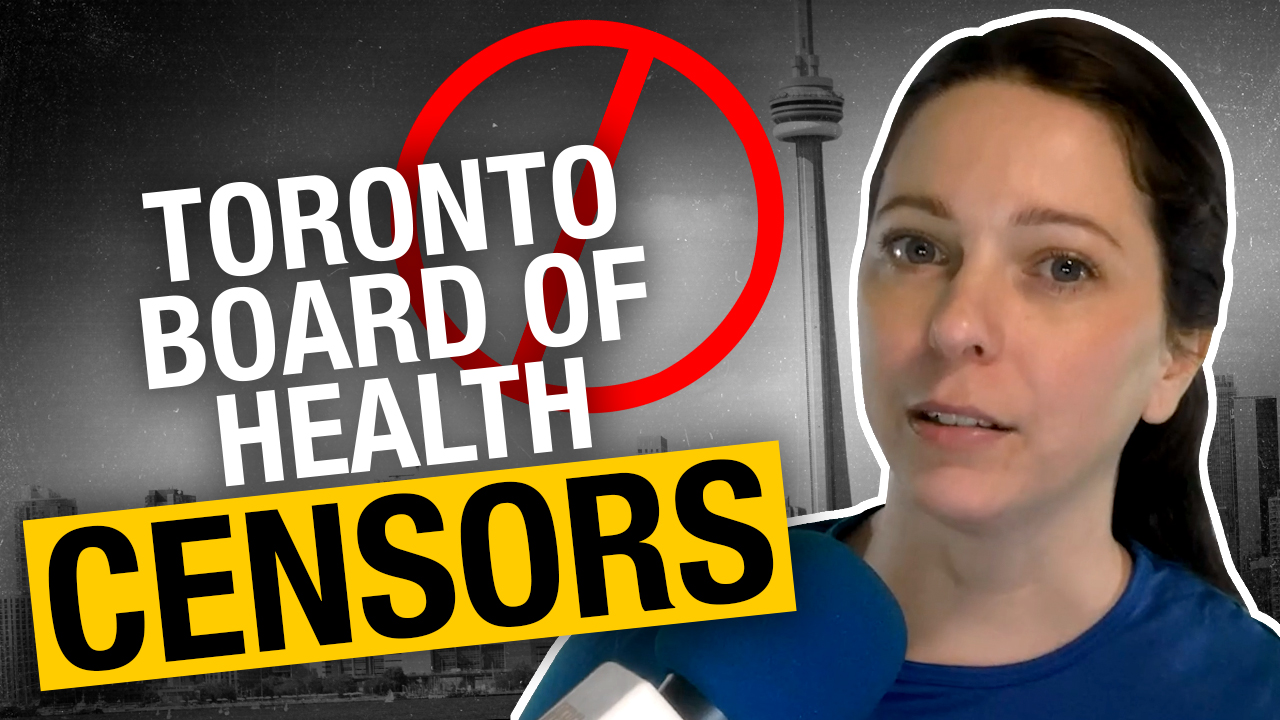 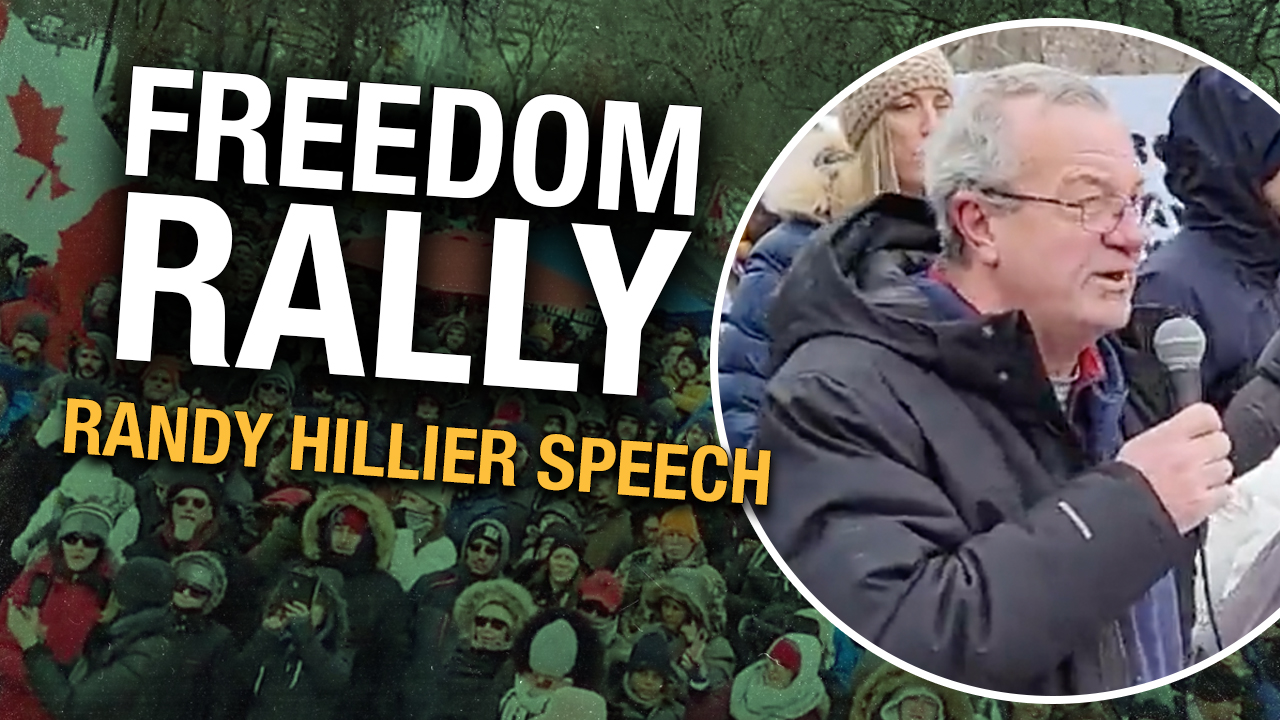 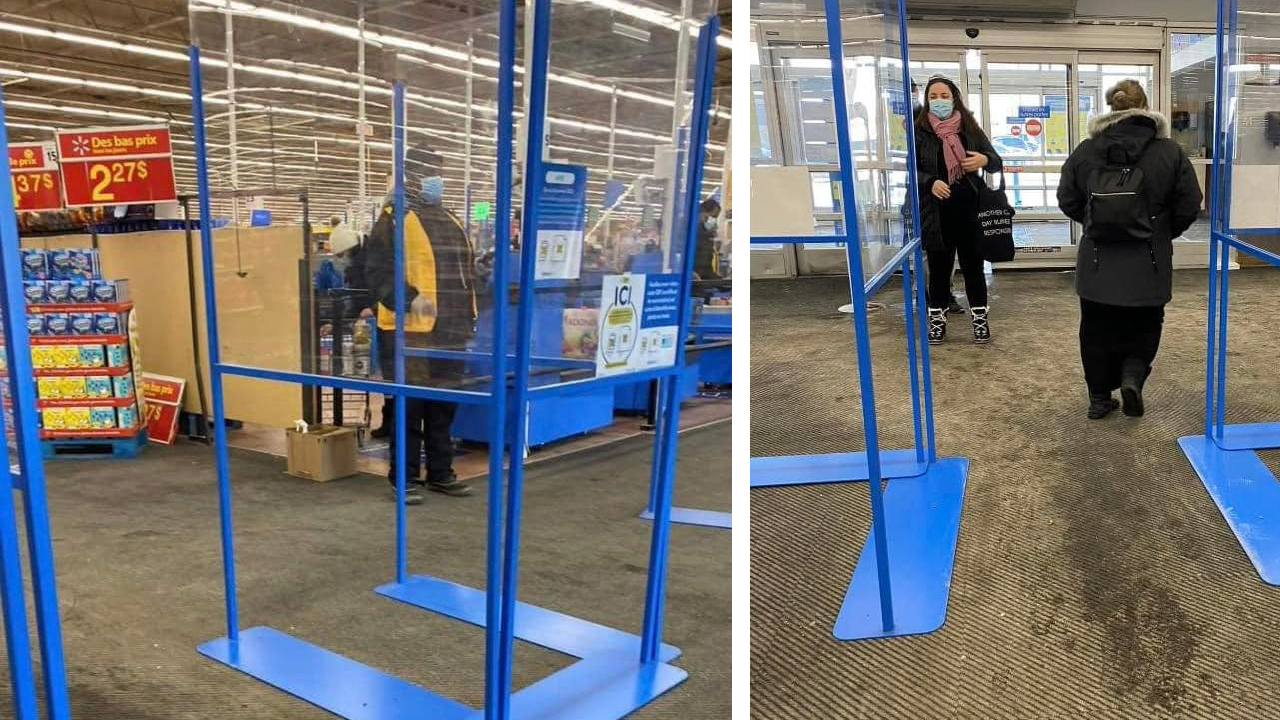