The World Cup has been incredibly controversial due to the country’s questionable human rights record and conservative application of the law on homosexuality. 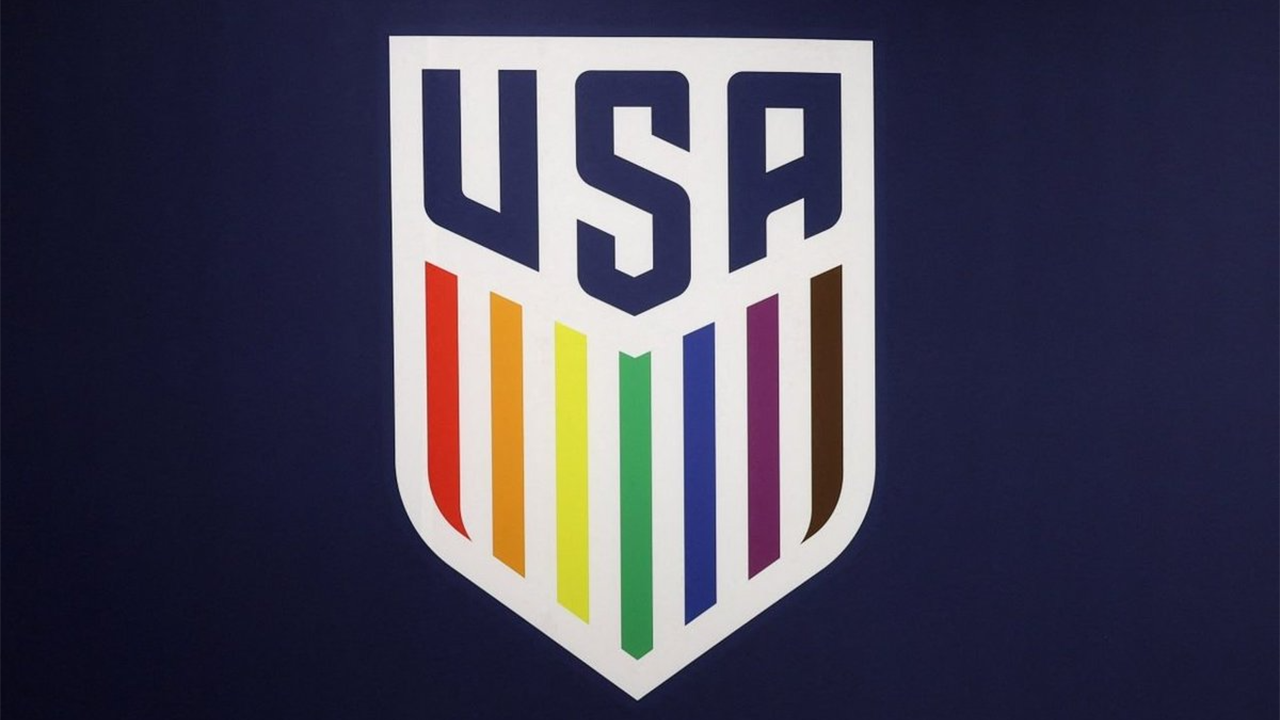 Team USA is making a pro-LGBTQ+ statement by sporting a new design of its crest with rainbow colors in place of red ones to show its solidarity with the community at the World Cup in Qatar, where same-sex relationships are banned.

The tournament, which takes place this upcoming Sunday, will see the U.S. play against Wales the following day. The World Cup has been incredibly controversial due to the country’s questionable human rights record and conservative application of the law on homosexuality.

As reported by Rebel News, an ambassador for the Qatar World Cup said earlier this November that homosexuality is a “damage in the mind,” in disparaging comments towards gays during an interview with a German television station.

Qatar expects to host more than a million visitors for the upcoming World Cup and the ambassador stated that any visitors to the country are required to behave according to the country’s laws.

As reported by the Daily Mail, “The USMNT appear to have made an immediate stand on their arrival in Doha, though, by changing the usual red stripes on their crest to a rainbow.”

“Pictures from the Al Gharrafa SC Stadium in Ar-Rayyan, where the US team trained on Monday, showed a huge US crest on the wall, alongside the slogan 'One Nation’,” the publication reported.

Organizers for the World Cup have repeatedly stated that all visitors to the country are welcome, making no exclusions for LGBTQ+ individuals and women despite the country’s strict laws against same-sex relationships.

Many players have joined with human rights activists to raise concerns about the country’s attitude towards homosexuality, which may impact the rights of fans traveling to the event, some of whom the laws may discriminate against.