Confronting Omar Khadr: Why is a convicted terrorist allowed to fly? 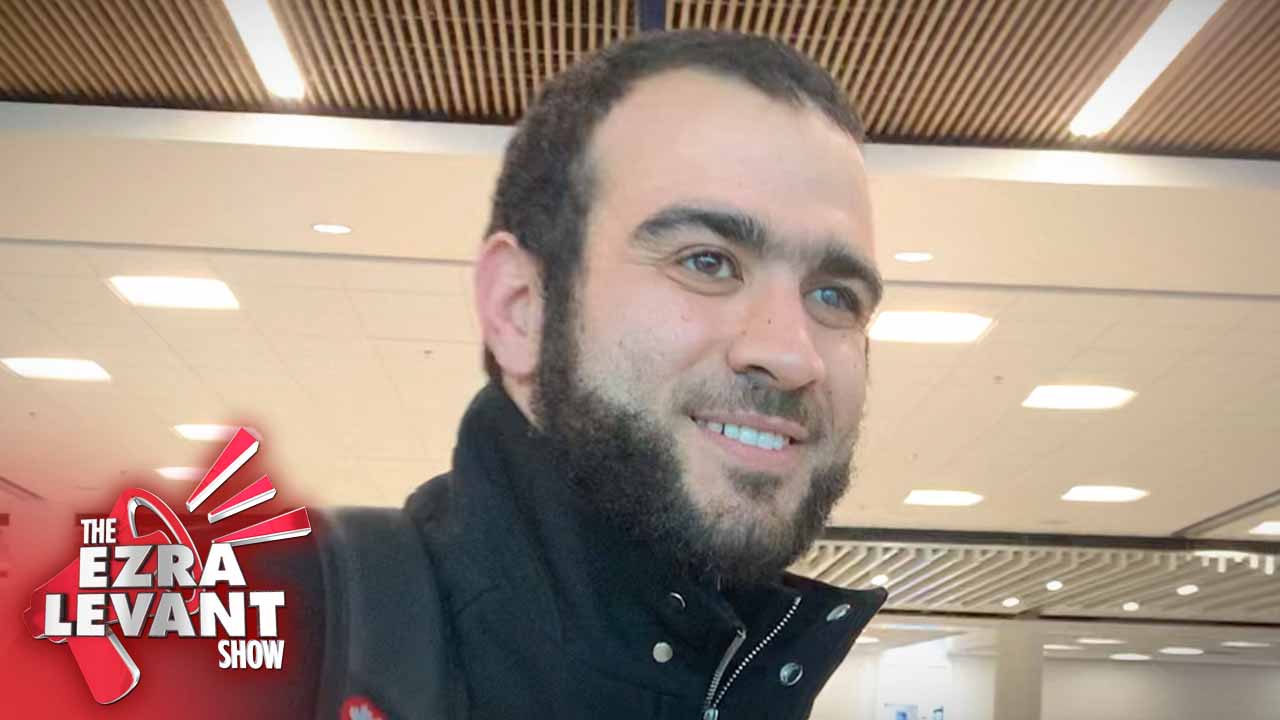 I heard that Dalhousie University had invited Omar Khadr, the convicted Al-Qaida terrorist and CBC darling to speak on stage with Romeo Dallaire for an event on child soldiers.

I thought that was appalling, so I flew from Toronto to Halifax this morning to attend.

On tonight's show, I'll tell you what happened when I realized Khadr, a convicted terrorist, was on that Air Canada flight too — sitting in first class.

Why isn't he on a no-fly list? Do our America neighbours know that he flew through their airspace today?

So we're sending a petition to the Public Safety Minister to let him know where Khadr belongs. You can sign it at JailKhadr.com.

NEXT: True North's Andrew Lawton joins me to talk about his own coverage of the Khadr event.