Canadians don't trust the media: Liberal partisan bias is a problem for democracy 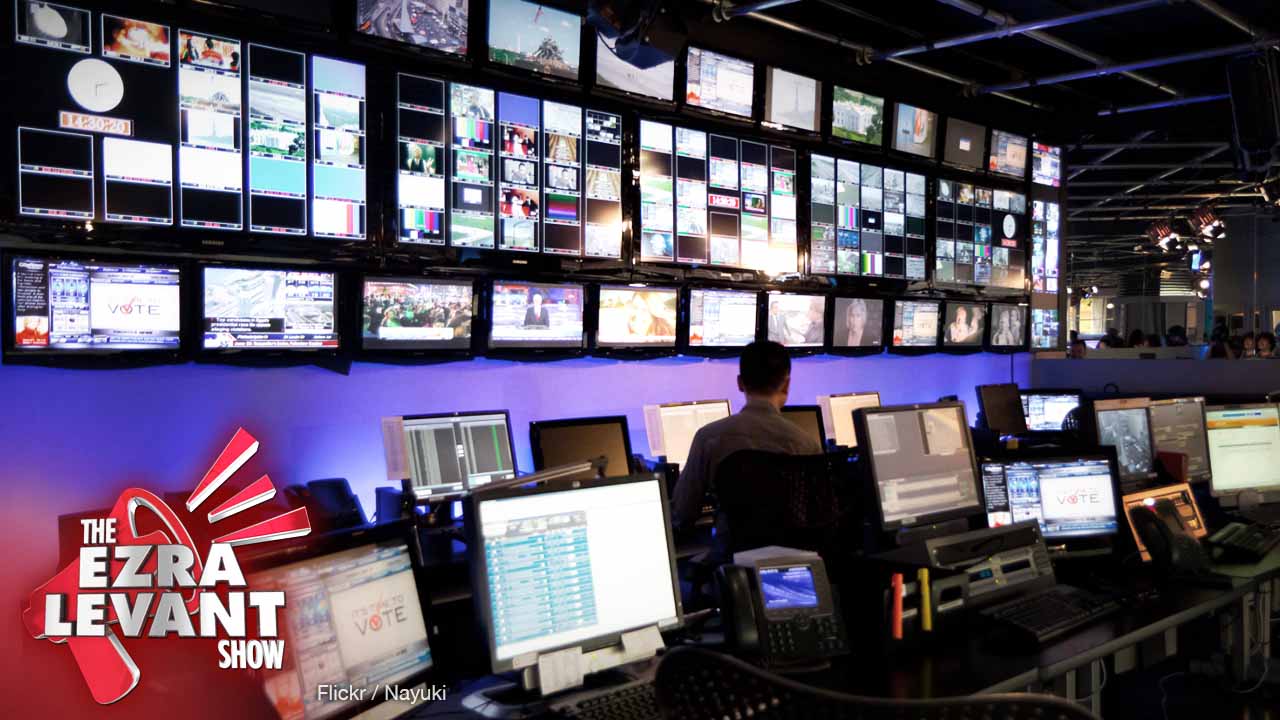 It’s fair game to call a politician stupid. I don’t think Donald Trump is stupid; I don’t think you last long as a billionaire in Manhattan if you’re truly stupid. And if he's stupid, what would that make Hillary Clinton and everyone else he's beaten?

On tonight's show, I want to play a clip from a CNN panel discussion. To set it up, it involves a leftist Muslim comedian named Wajahat Ali, never-Trumper Republican named Rick Wilson and their giggly host Don Lemon.

The clip turned a third of the way through when Rick Wilson stopped mocking President Trump and started mocking the 63 million people who voted for him.

Now, that’s all American stuff, and maybe you’ve never even heard of those three people on the panel. Fair enough. But do you doubt it’s different in any way up here with our media party? 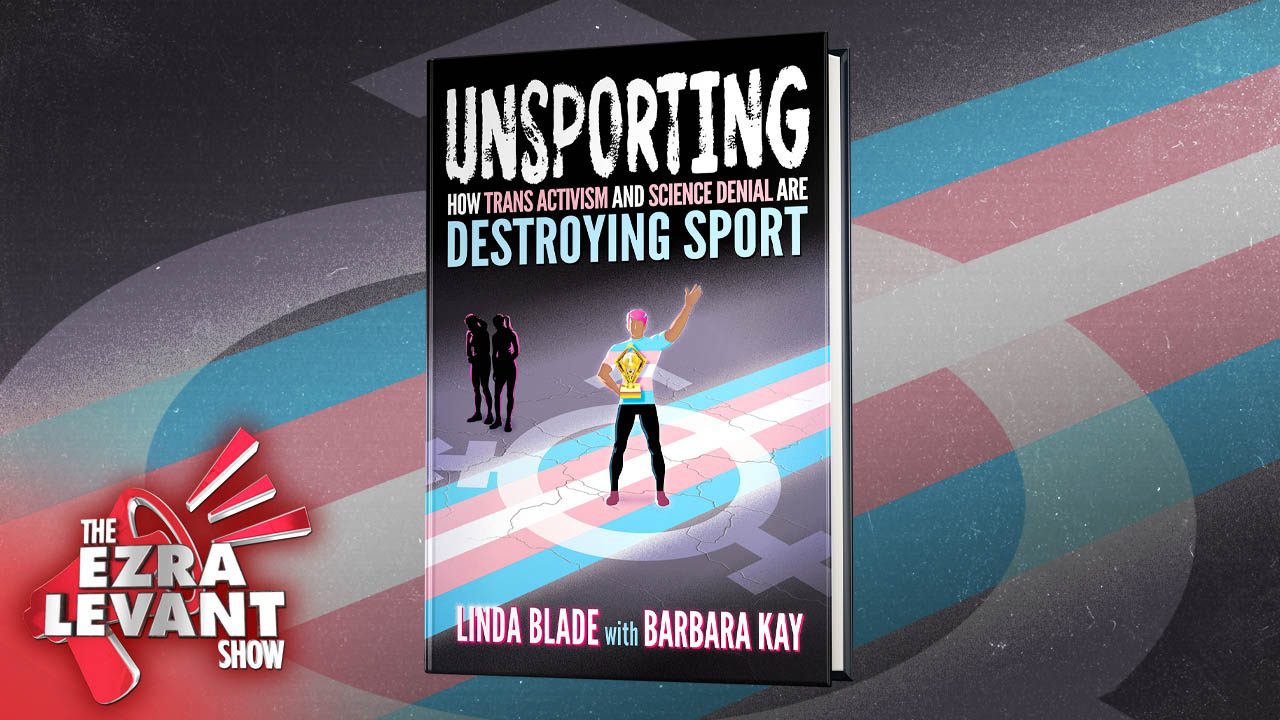 Our latest book hits #1 on the best-sellers list. I’ll show you the Media Party’s reaction!

Who would you rather have censoring your news — Justin Trudeau or Facebook’s Mark Zuckerberg?

A 20-year-old man in London, Ontario kills a Muslim family with his car. Was it terrorism?

All About Manitoba's New Vaccine Passport