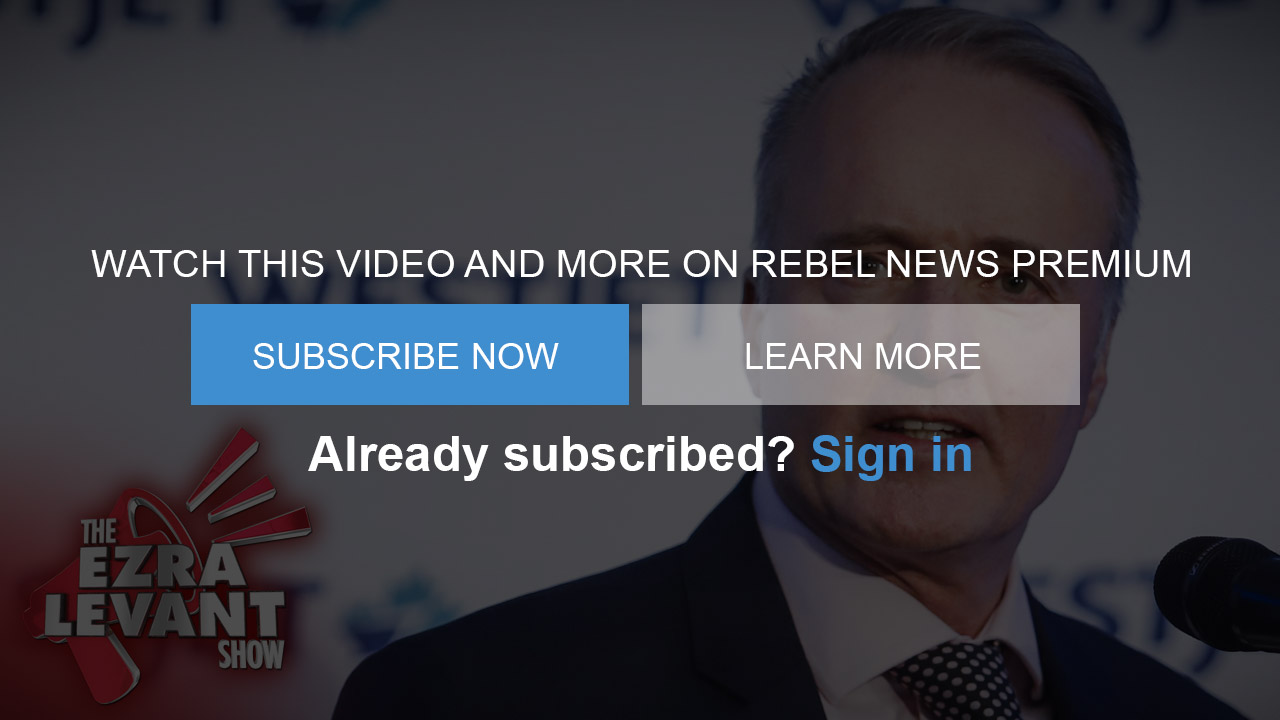 Let's say there's a genuine #Wexit movement in Alberta. There would be a lot to learn from other separatist movements — including Brexit.

Everyone was against Britain leaving the European Union. The media, the pollsters, the pundits, big business, the globalists, the fancy people, all the parties — including the Conservatives who actually called the referendum, who assumed it would fail and people would finally shut up about it.

But Brexit was won by the leavers, and the Remain side responded with something called Project Fear, to terrify the people into changing their minds.

Let's say there's a genuine Wexit movement in Alberta. They too would face Project Fear, times a hundred.

Which brings me to today's show: The rumors about why a company would choose to place their newest office in Halifax instead of Calgary, and the jet setting WestJet CEO Ed Sims who says he “won’t tolerate” the talk of western separatism.

NEXT: Breitbart editor Joel Pollak joins me to talk about the latest in American politics.