Protected under publication bans: From sex abusers to social justice warriors, the public is kept in the dark 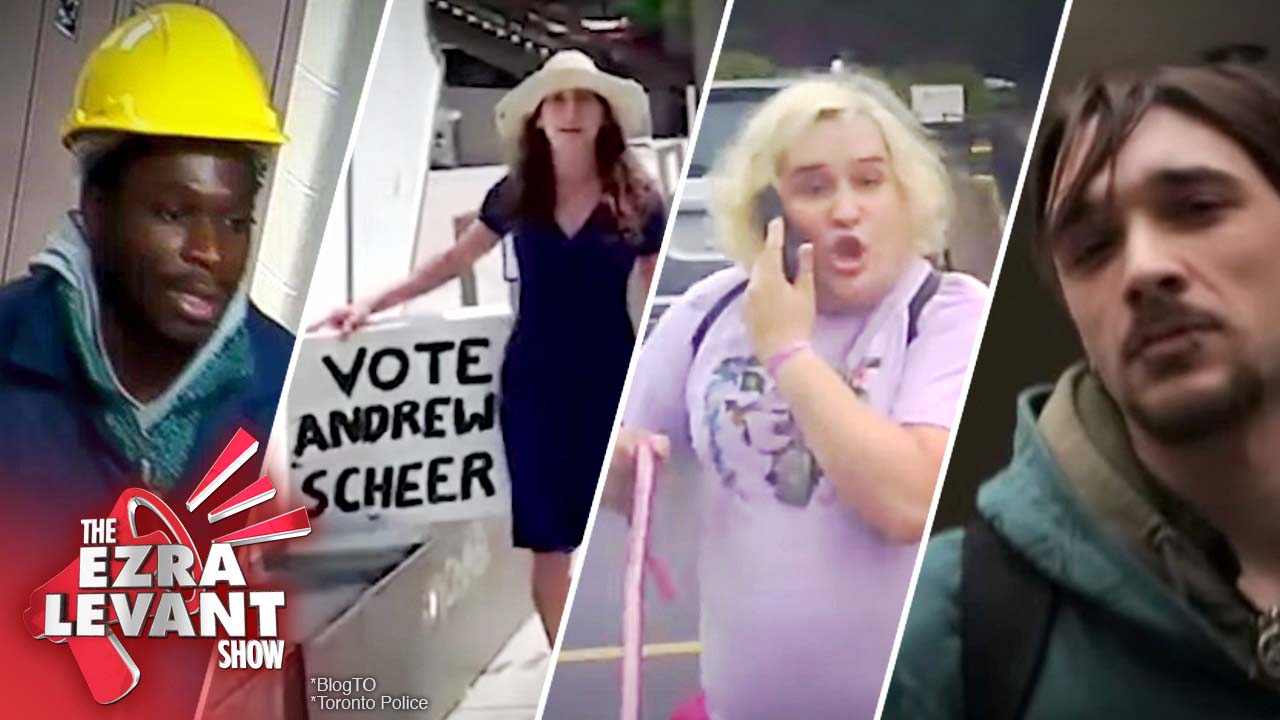 Ikar Mao of Guelph, Ontario was due in court this morning in relation to his detention near the Syrian border. He was looking to join ISIS, but was deported back here to Canada in October.

We didn't attend this court case. Not because it's not important – it’s very important, actually. It’s just that, yet again, a judge in his infinite wisdom has granted a publication ban regarding details pertaining to this case.

There was a time when publication bans were relatively rare, but in the last 4 court cases I've covered for Rebel News, a ban was issued every single time.

This week I attended a court appearance for Samuel Opoku, the individual accused of throwing buckets of human waste on five different people. Publication ban!

Toronto resident Mohammed Mohamed was brought in on more than 50 counts of alleged sexual assaults committed against children. Publication ban!

During the election, Talya Davidson was the hoaxer who brandished a homemade sign encouraging people to vote for Andrew Scheer. I attended her court appearance and... publication ban!

The public has a right to know more, and this trend has to stop.

NEXT: Ezra Levant interviews Marc Morano about the United Nations's #COP25 Climate Conference in Madrid, Spain. We'll be there next week! For more, please visit RebelUN.com.