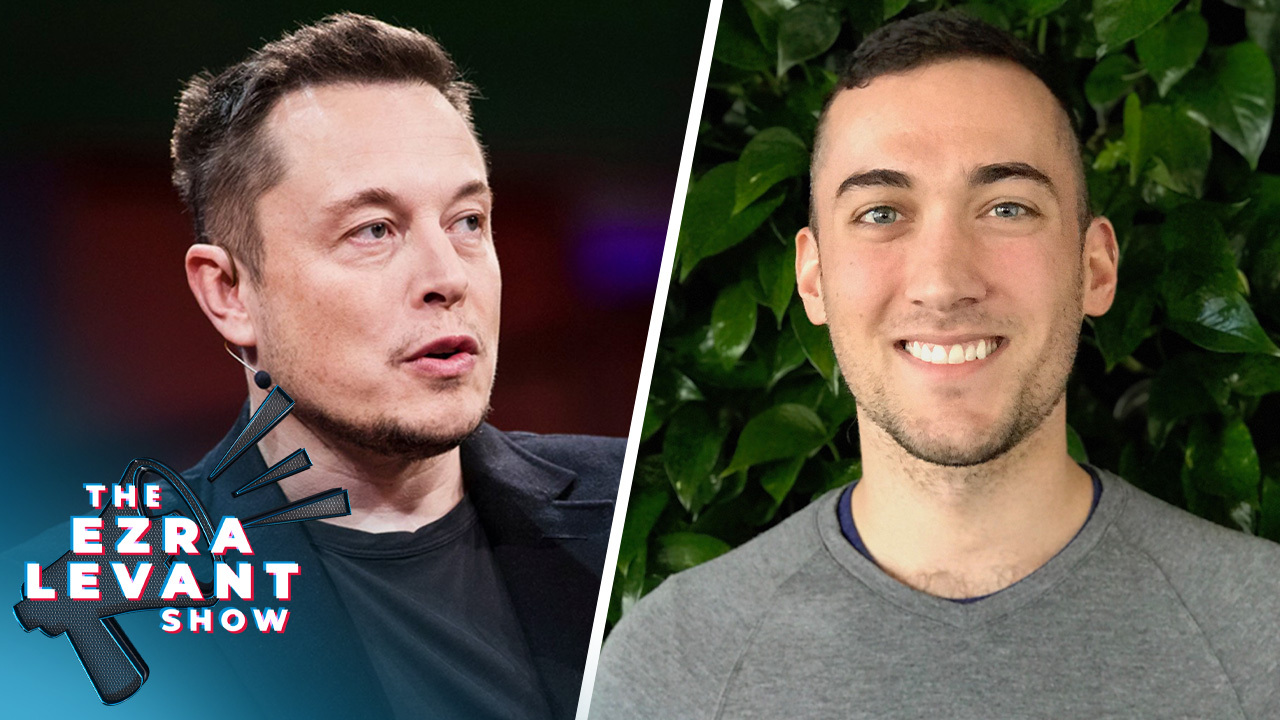 I think Twitter, like so many apps, feels like a game that gets a little bit addictive, doesn't it? And you love seeing (at least I do) the fancy pants getting de-fancy because you know, there's always someone bigger and more important than you.

It's sort of fun to watch them clash, and it's also fun to watch Twitter itself figure things out in real-time, including making mistakes in real-time. That's interesting to see too. Over the weekend, Dave Chappelle, the politically incorrect comedian, was in San Francisco and he invited Elon Musk on the stage. Always risky. There were cheers, but there were also boos. How would it have been, say, if that were Bill Gates on the stage? Well, I know one woman who would have been booing, Gates' ex-wife.

So Elon Musk, that's the new CEO of Twitter. But who was the old CEO of Twitter? Well, a lot of people know this person named Jack Dorsey. He was the inspirer, and the creator of Twitter. He always had his head in the clouds a bit. I found it rather endearing. He was a dreamy sort of founder.

And while Dorsey was preoccupied, other, more ambitious people were busy at Twitter.

So who was the real CEO? Who was really making the decisions while Jack was finding himself? Donald Trump knew early. He always did. The New York Post knew. They knew they had his number. In May of 2020, Yoel Roth was the CEO.

I only heard the name Yoel Roth recently. I didn't know who he was until just a few weeks ago. He was officially called the head of "Trust and Safety" at Twitter before Elon Musk purchased the company. But he was the de facto CEO of Twitter.

So who is Yoel Roth? And how did he get his important position?

Well, on tonight's show, I go through a lot of Roth's own writings, including his Ph.D. dissertation about the gay sex app called Grindr. That's right, Roth got a Ph.D. in Grindr.

GUEST: Gordon G. Chang on Elon Musk's calling out of Anthony Fauci, and how Mr. Fauci would be a national hero in China for his COVID policies.