Who are the 11,000 “scientists” signing off on the latest global warming scare? We checked, and you'll laugh! 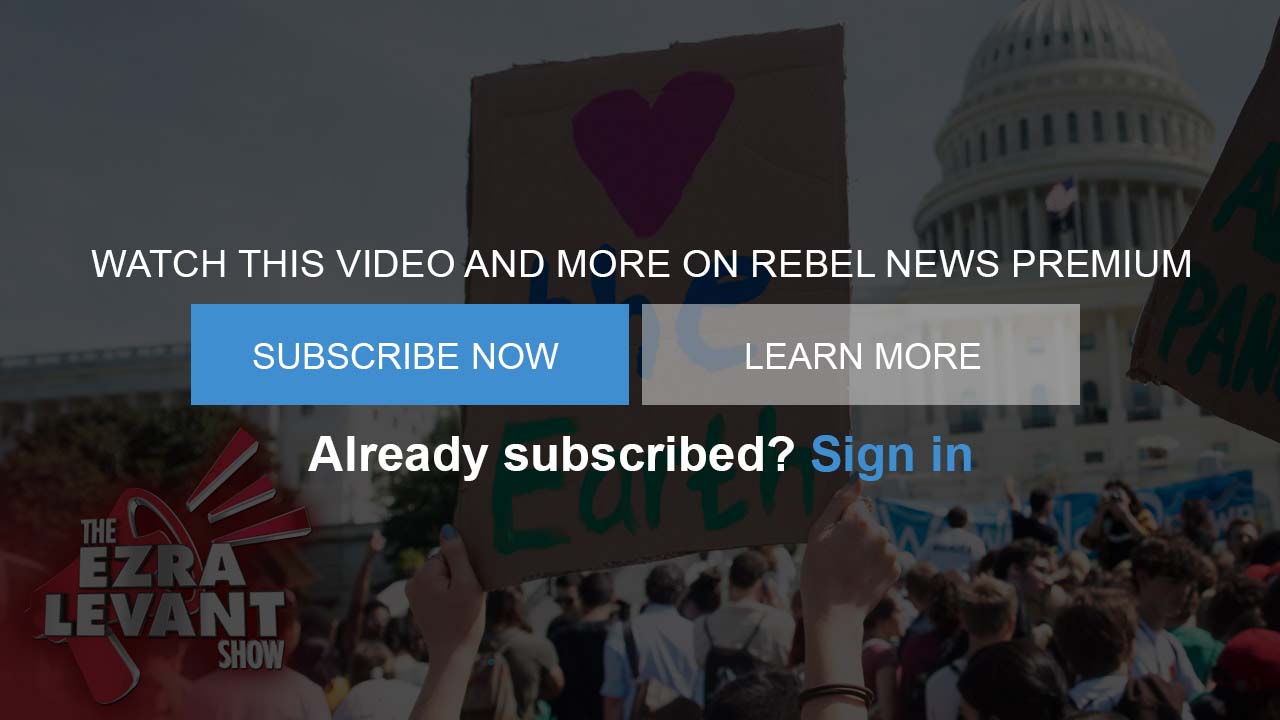 Have you seen the latest global warming scare? 11,000 scientists have signed off on a letter which warns of “untold suffering due to the climate crisis” unless things change, and fast.

The story was everywhere in the news, and they were almost identical, like they just republished the press release verbatim. And through all the coverage, it was really important to push the 11,000 scientists number.

Are there even that many climate scientists in the world?

So I was curious — I know you’re not supposed to question things, but I’m a natural skeptic. So I clicked on the list of “scientists” who “signed” this letter.

And it indeed had thousands of names in it. I didn’t want to read them all, but I actually went through and I looked at every single name from Canada. It took me about 90 minutes. And I just started typing a few names into Google. Who are these “scientists”?

In tonight's show, we'll go over some of my favourites from the list.

THEN: Marc Morano joins me to talk about Trump's decision to pull the USA out of the United Nations Paris Climate Pact. 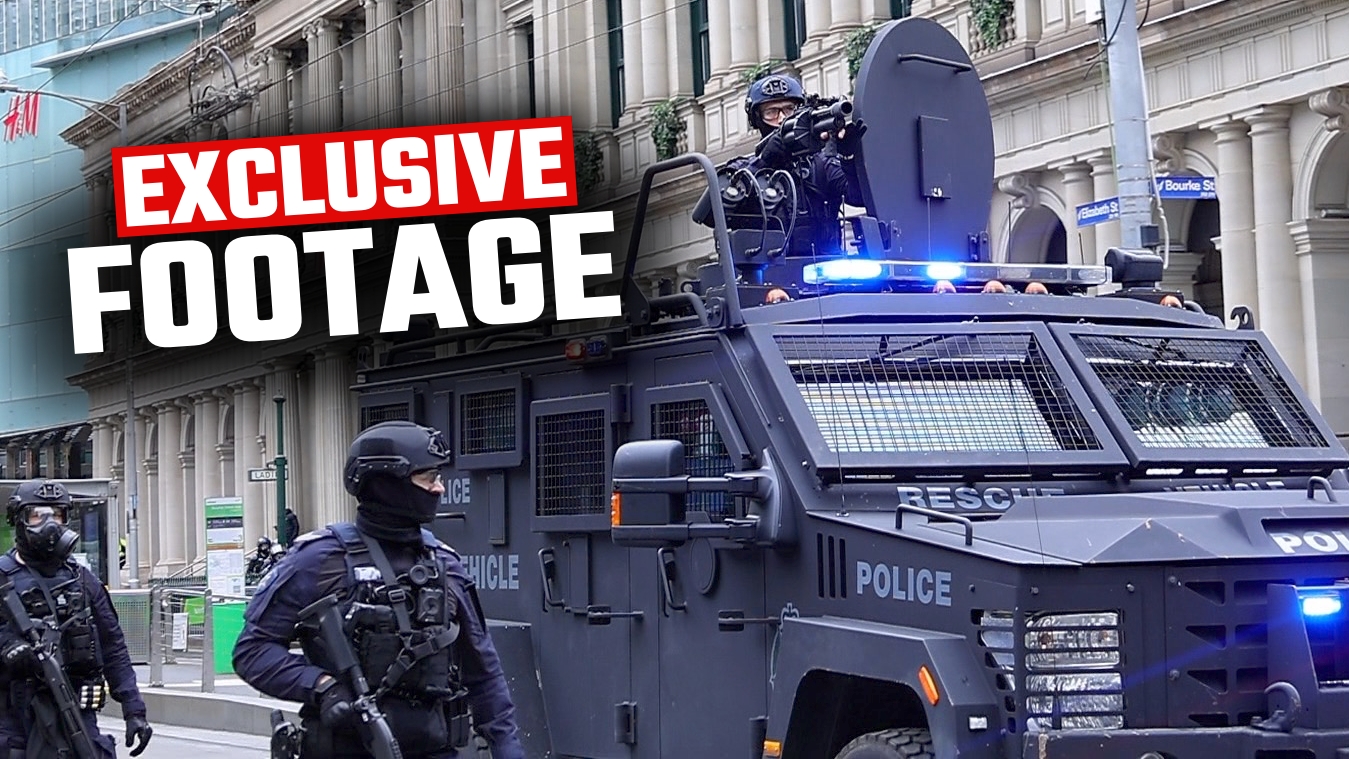 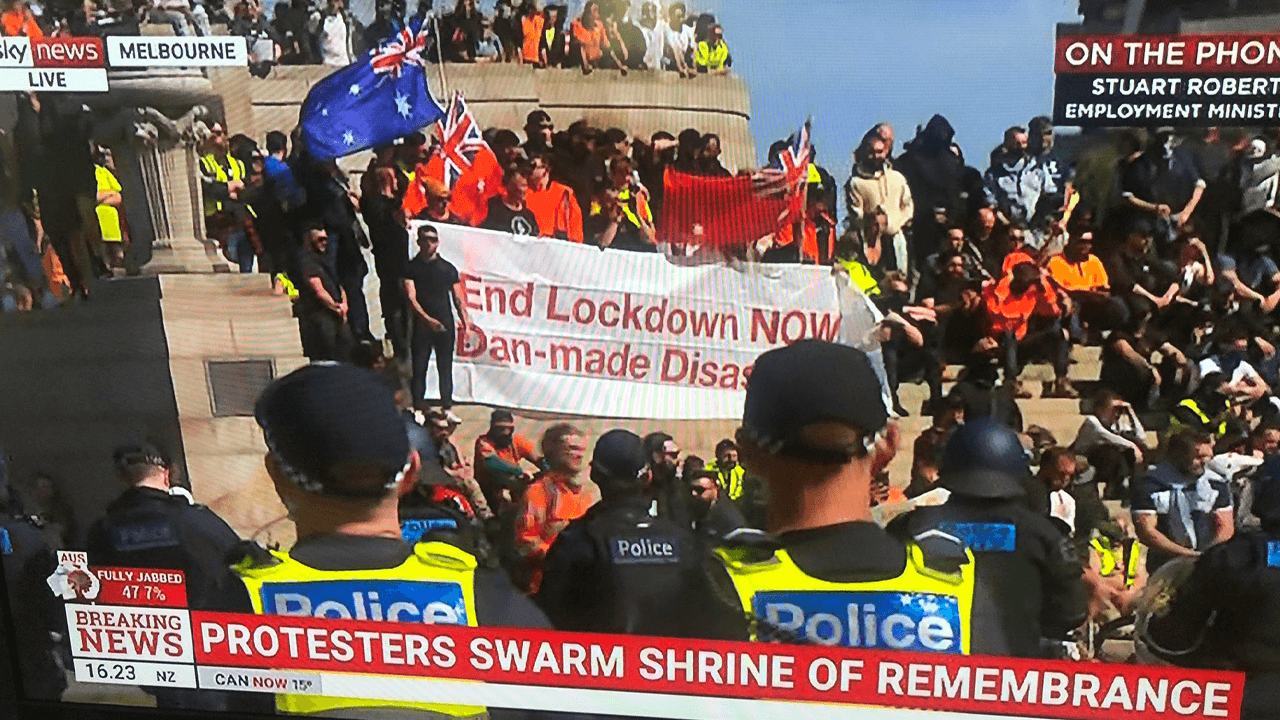