CTV reporter Jessica Allen attacks Don Cherry — and makes a racist comment. Should she be fired too? 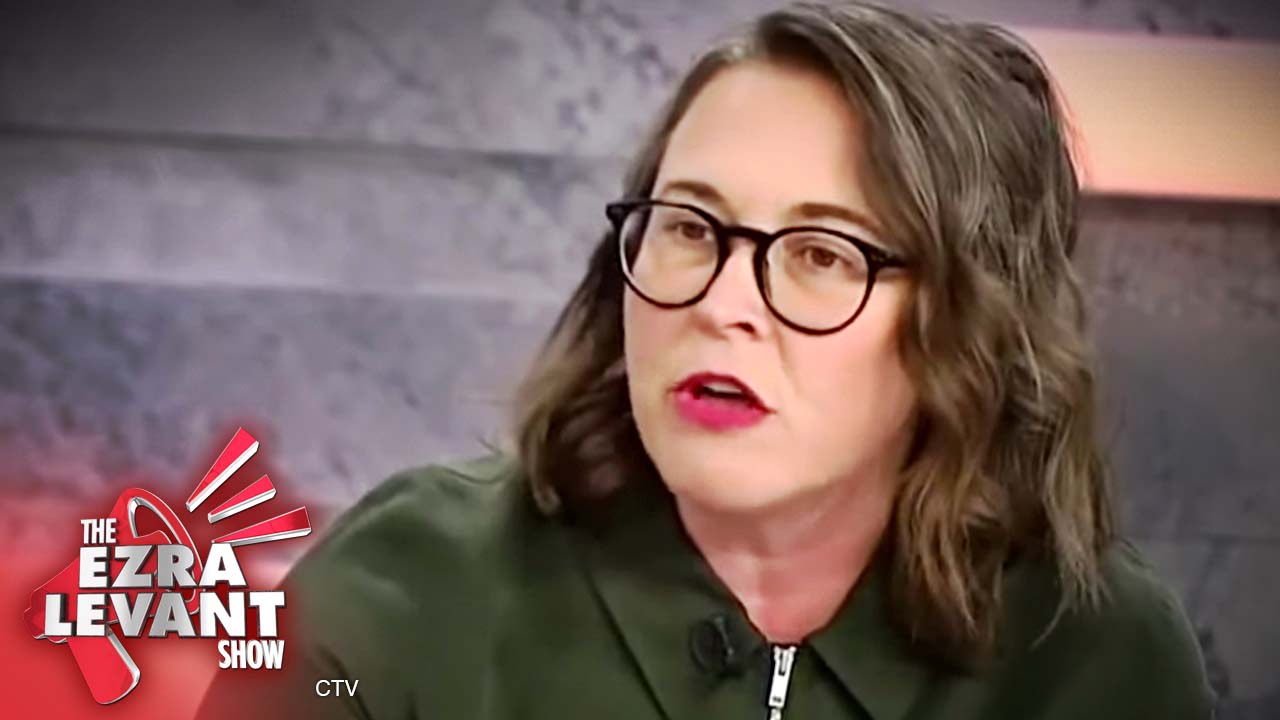 The mainstream media is in a conflict of interest when they talk about Don Cherry.

Yesterday CTV was bashing Don Cherry, after the Rogers-owned Sportsnet fired him.

Was that their true point of view? Or was that a corporate order? You simply can’t believe a word any of these people say.

Look at the gals on The Social, which is the poor woman’s version of The View. I’ve never watched it before — of course not; I work for a living; and I’m a man. The Social is for women who don’t work and who aren’t focused on their kids, if they have any. It’s Justin Trudeau’s core demographic.

Anyways, they are owned by CTV, which was part of the original consortium that bought the NHL rights, and so maybe this is real, or maybe this is just a sponsored comment, but these women thought they’d weigh in on Don Cherry.

One of the co-hosts is Jessica Allen. She admits she has no idea that Don Cherry is a hockey icon, but she knows she hates him and that he’s a sexist racist bigot, because when she was a kid, apparently someone who played hockey was mean to her, or something.

And, ironically, she brings race into it.

Now, she’s in her forties, and I’m guessing growing up in small town Ontario in the 1980s, most people were white, like she is. But what’s that got to do with anything? Let’s grant, for the moment, that her story was true, and not just cooked up by CTV PR, or by producers to sound more interesting than she really is — but is she saying the entire white race is to blame because some kids 30 years ago were mean to her?

And what would race have to do with it? She’s white, they, if they existed, were white, too.

Sorry, who’s the real bigot? As of right now, #FireJessAllen is trending on Twitter. I mean, why not, right, if those are the rules now?

Jessica Allen is really gross. In fact, that’s sort of her schtick. I was trying to figure out who she was, and I think her specialty is, sorry to say it, being the gross, dirty one. TONIGHT I'll show you some examples.

I don’t think Jessica Allen should be fired. I think she’s a perfect fit for CTV.

I just think she’s gross, and I look forward to never watching her or giving a minute’s thought to her again. Which is the proper way to deal with someone you don’t like, as opposed to smearing them and hounding them out of their job.