Lewis Brackpool reports from outside of the United Kingdom's largest power station, and wonders: is this really green? And what are the costs to the average person?

Recently in the United Kingdom, Prime Minister Boris Johnson has been pushing for a green revolution. Some of the outrageous policies in the U.K. include the plan to ban the sale of diesel and petrol vehicles by 2030; millions of pounds invested into hydrogen, with the government hoping to power an entire town using only this method; a ban on gas boilers — also by 2030, of course — with mortgages tied to insulation.

However, Drax power station, the U.K.'s biggest power station and third largest in Europe, is the country's biggest carbon dioxide and has moved away from burning coal to wood pellets.

We constantly hear about carbon targets, climate change and climate alarmists like Greta Thunberg telling us how 'we must do better.'

But the question really is about what the cost of this green revolution will be to the public?

In this video, my report goes into the hypocrisy of the climate movement and Boris Johnson's government's green agenda. 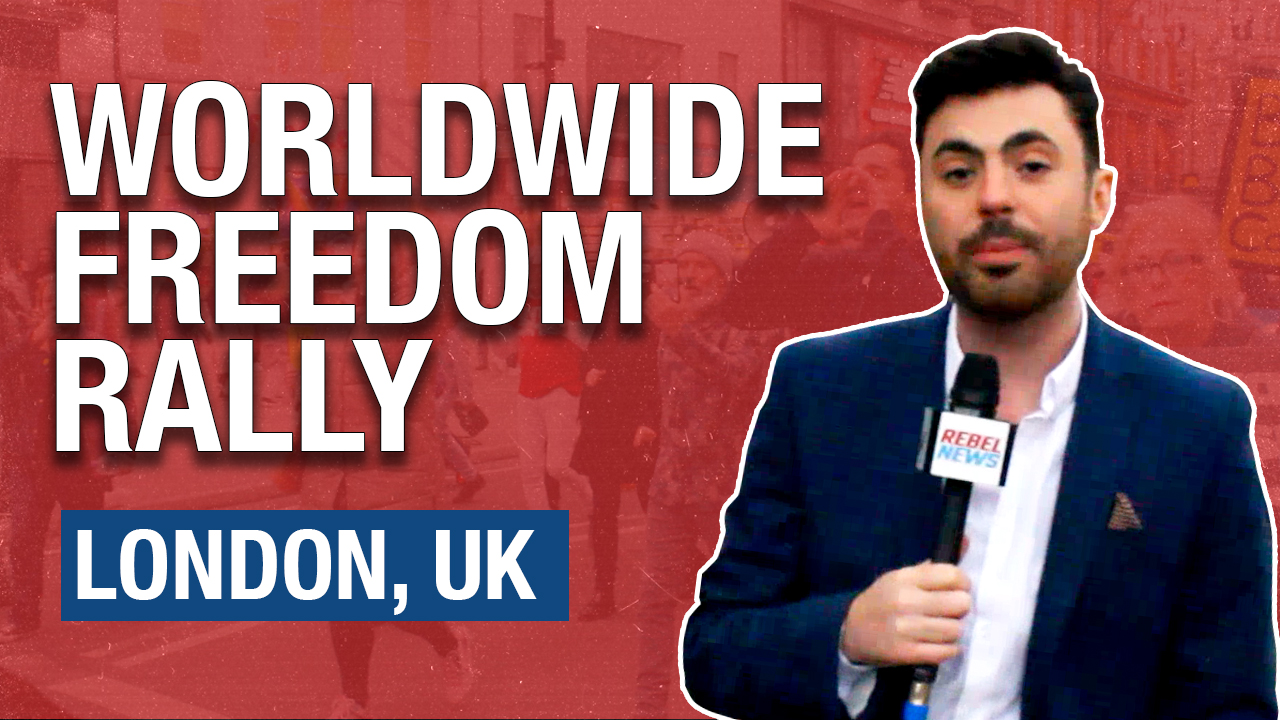 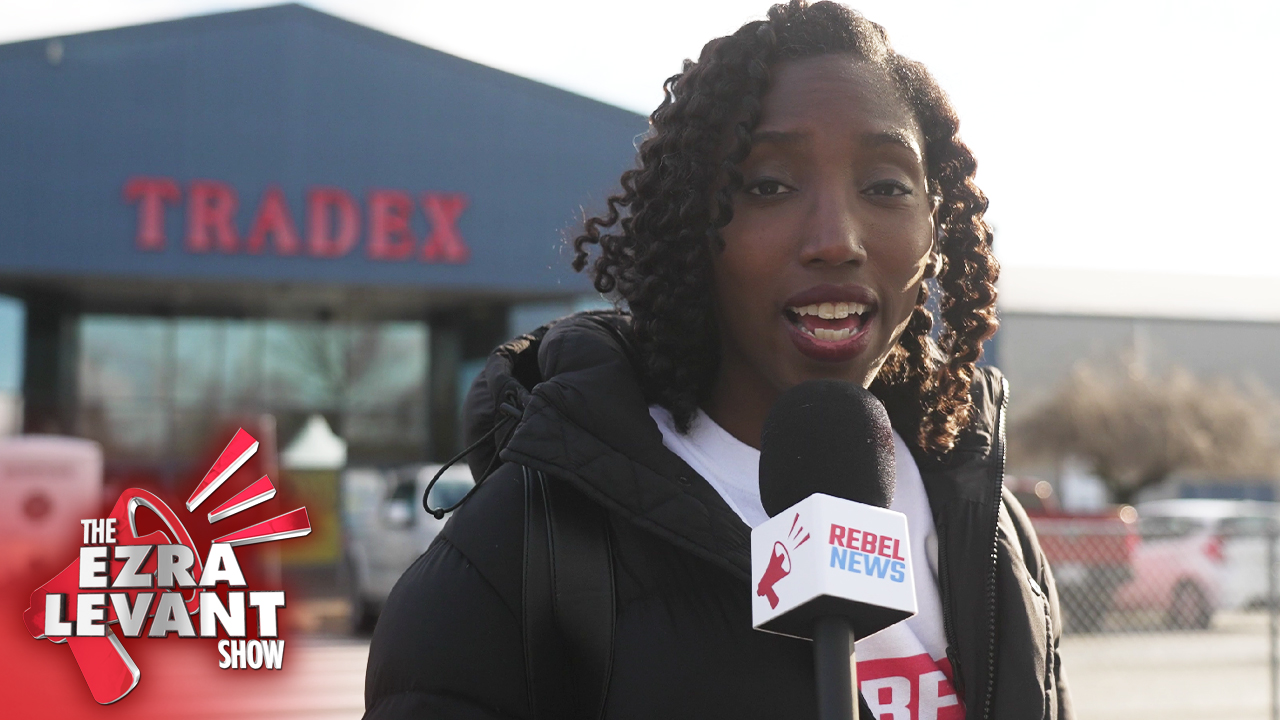 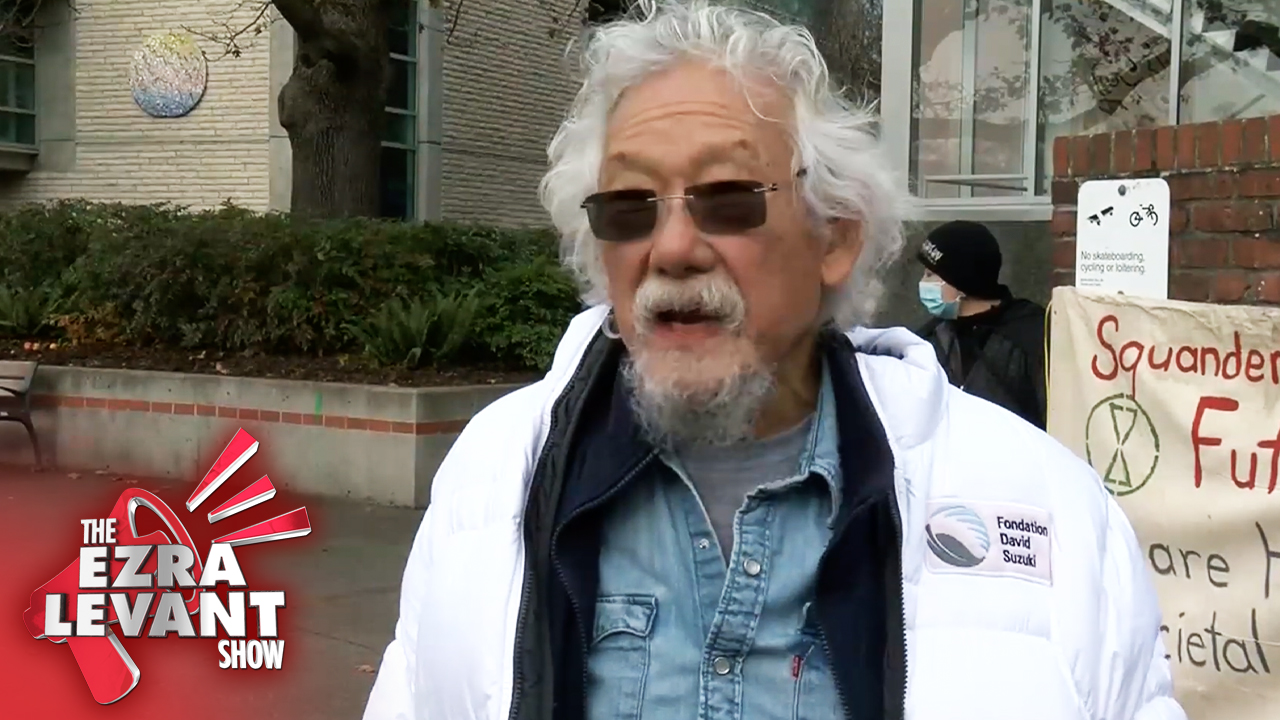