'These guys forgot that they work for us': Former UFC champ running for governor of Hawaii

B.J. Penn is throwing his hat in the ring to become the next governor of Hawaii. 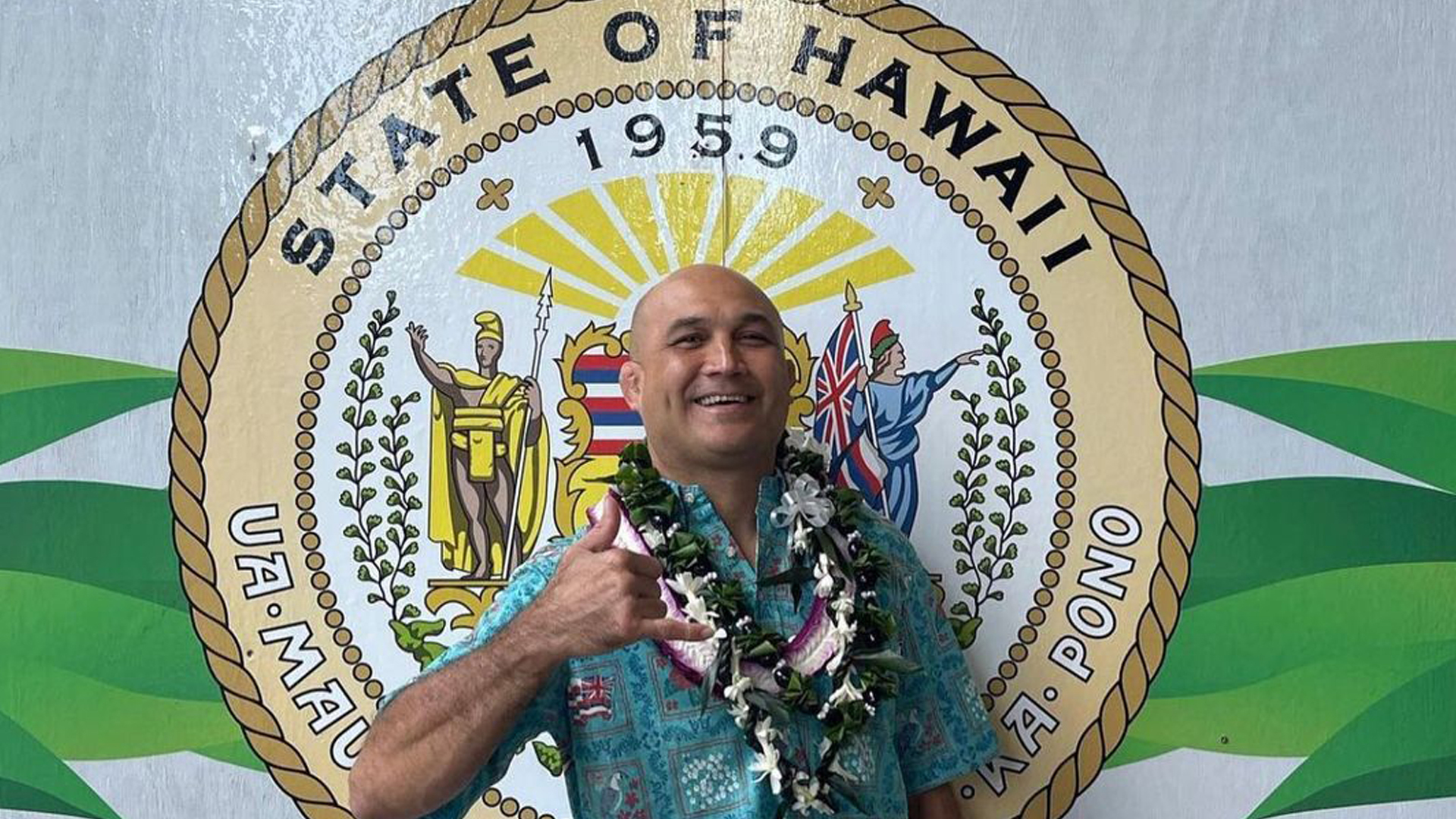 Just when it appeared that former two-weight UFC Champion B.J. Penn would be unable to answer a direct question about his plans for a potential gubernatorial campaign for the state of Hawaii, Penn went on an emotional oration outlining what inspired him to run for office and what actions he would immediately take if he won.

Appearing on The Joe Rogan Experience, Penn described a conversation he had with a senator regarding vaccine passports for air travel.

“He was pushing for that passport to step on the plane and kind of landlock everybody,” Penn said.

The unnamed politician told Penn “you're just going to have to listen,” to which the former lightweight and welterweight champion told Rogan, “these guys forgot that they work for us.”

"These guys forgot they work for us"@bjpenndotcom BJ Penn goes on a great rant about what inspired him to run for Governor of Hawaii pic.twitter.com/gWDr8VNhOW

Listing off instances where vaccine passports are detrimental, such as not being able to visit ailing relatives or a business owner being forced to close its doors, Penn described where he would make changes upon taking office.

The list included the departments of health, transportation and parks, which Penn says hinder entrepreneurs, families and hunters from feeding their families.

Penn cited another former UFC Champion, Tito Ortiz, as a supporter. Ortiz, who famously fought out of and resides in Huntington Beach, California, recently held office as a city councillor and mayor pro tempore during a controversial six month foray into politics.

The fighter also mentioned that when he told UFC president Dana White of his intentions to run, White replied “Great! I'll help anyway I can.” To become governor, Penn will need to not only win the Republican nomination, but also flip a state that leans heavily Democrat.