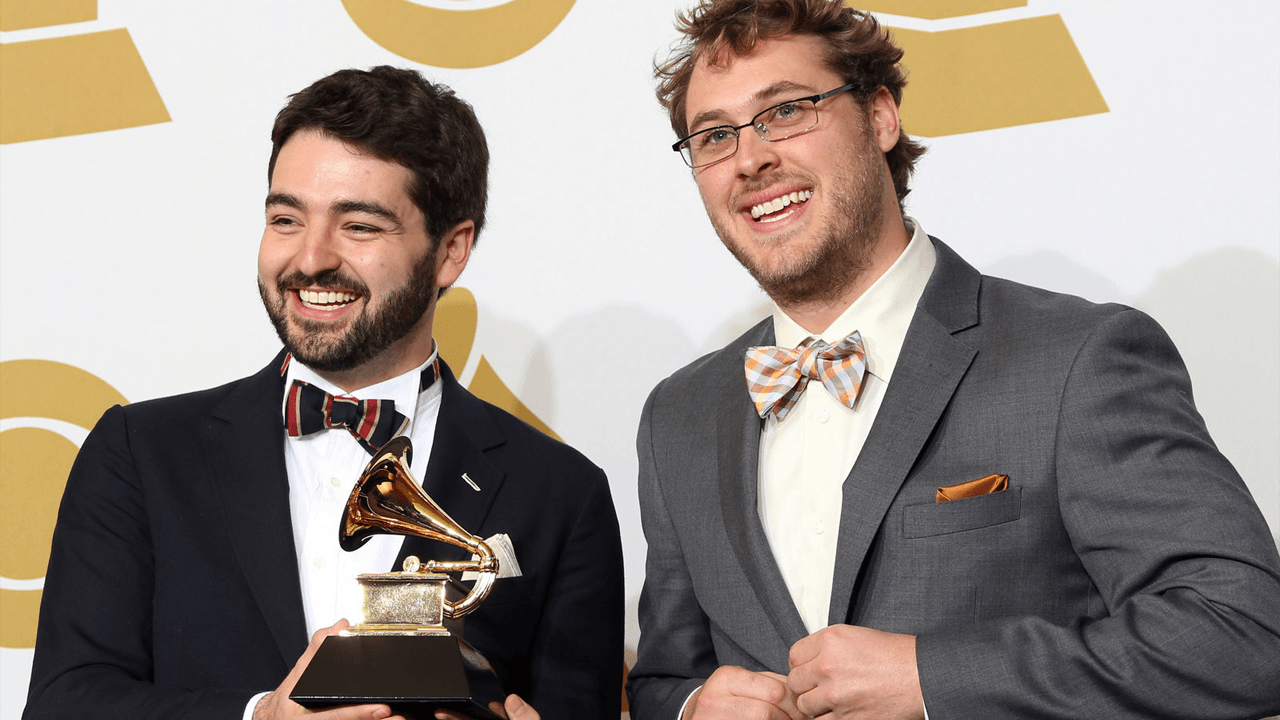 Wokeness continues to seep into the music industry, as three nominees for the Grammy Awards decline to accept the nomination for 2021 Best Children’s Album because all five nominees in the category are white.

One of the contenders is Alastair Moock, whose nominated album Be a Pain is about American social justice heroes including Rosa Parks, Harvey Milk and the victims of the Parkland school shooting in Florida.

“After this year, to have an all-white slate of nominees seemed really tone-deaf,” Moock said, upon learning that his album was nominated alongside three other white male acts and one white woman. He added that he would love to win a Grammy Award, but did not consider the playing field to be fair.

“I don't want it like this, where the playing field's not even,” he said.

Moock was followed by two other acts, Dog on Fleas and the Okee Dokee Brothers.

"We thought that it was the strongest thing we could do, to stand with people of color whose albums are too often left out of the Grammy nominations," says Joe Mailander, one of the Okee Dokee Brothers to NPR, adding that he intends to expand the notion of children’s music. "This is not just white guys with guitars playing for kids. We want to welcome all different types of music to this community."

The three acts sent a joint letter to the Recording Academy to ask for the removal of their names from the Grammy ballots, stating they “couldn’t in good conscience benefit from a process that has historically overlooked women and artists of color.”

The Academy recently hired its first-ever Chief Diversity, Equity, and Inclusion officer, Valeisha Butterfield Jones, who started work in May.

The executive told NPR that she is looking for ways to increase diversity among the academy’s membership, as well as in the Grammys’ secret nomination committees.

The Academy has partnered with the social justice organization Color of Change to facilitate the organisation’s transition to wokeness. The group pushes for increased support for black artists.