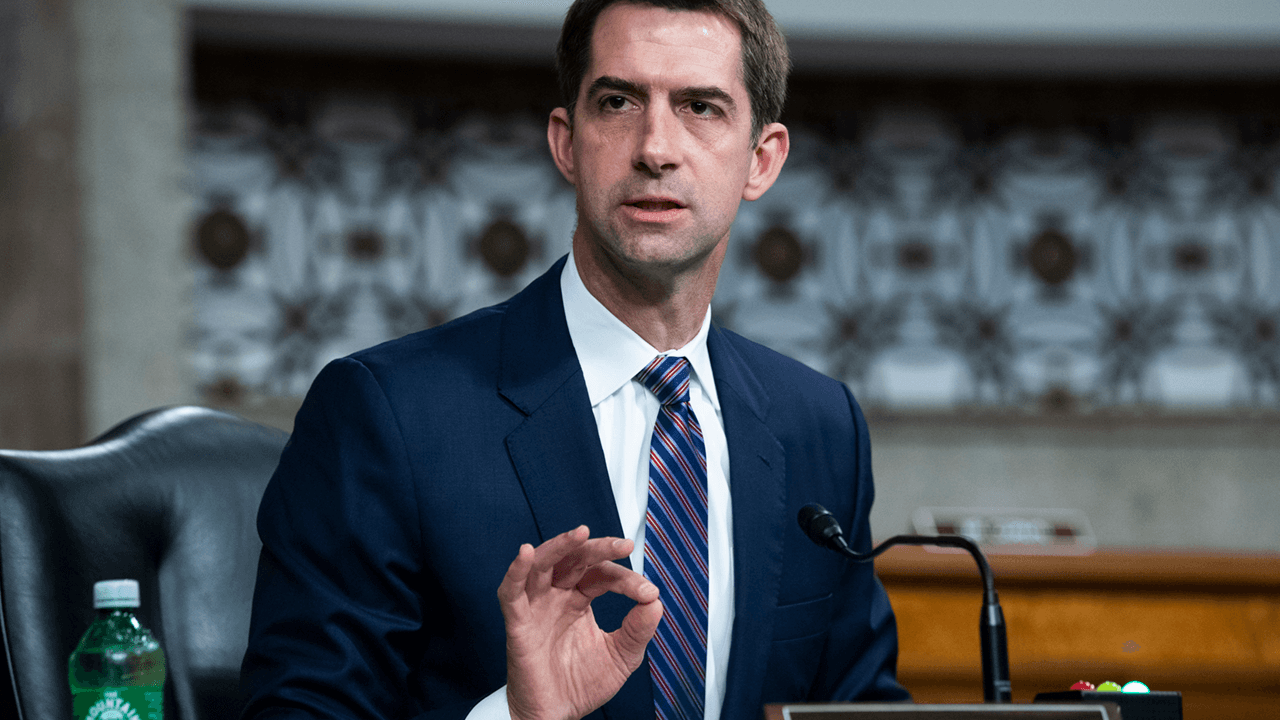 “The letter that I joined Senator Ron Johnson and a handful of other senators very specifically asks the National Institutes of Health why they were funding gain of function research in these Wuhan labs,” Cotton stated to Maria Bartiromo. “Now, Dr. Fauci has been to Congress, and he said this absolutely did not happen. But Dr. Fauci is playing word games.”

“So, the money that the NIH gave went to an American organization, which turned around and gave hundreds of thousands of dollars to these Wuhan labs to investigate coronaviruses and, yes, to find ways to make them more contagious and more dangerous,” Cotton added. “And we asked Francis Collins, who’s Dr. Fauci’s boss, to come clean, to tell us exactly what was happening, why this research was being funded, as you point out, Maria, during a time in which the Obama administration had explicitly banned this kind of gain of function research, research into making some of the world’s deadliest pathogens even more dangerous.”

“And I think that there could be an example here of these public health bureaucrats thinking that they know better, that they’re not going to answer to political oversight and accountability, even in the Obama administration,” he concluded on the matter. “And they went ahead with this research that could be very dangerous. That’s why it is imperative that the NIH come clean and tell us exactly what happened.”

Fact-checkers have investigated the debate over the funding for the Wuhan Institute of Virology, which is at the centre of the debate over whether the coronavirus causing COVID-19 was man-made.FactCheck.org's May 21, 2021 report stated:

At issue is whether the National Institutes of Health funded research on bat coronaviruses that could have caused a pathogen to become more infectious to humans and, separately, if SARS-CoV-2 — the virus that causes the disease COVID-19 — transferred naturally from bats to humans, possibly through an intermediate host animal, or if a virus, a naturally occurring one or a lab-enhanced one, was accidentally released from the Wuhan lab.

There are a lot of unknowns, speculation and differences of opinion on these topics. But let’s start with what we do know: In 2014, the NIH awarded a grant to the U.S.-based EcoHealth Alliance to study the risk of the future emergence of coronaviruses from bats. In 2019, the project was renewed for another five years, but it was canceled in April 2020 — three months after the first case of the coronavirus was confirmed in the U.S.

EcoHealth ultimately received $3.7 million over six years from the NIH and distributed nearly $600,000 of that total to China’s Wuhan Institute of Virology, a collaborator on the project, pre-approved by NIH.